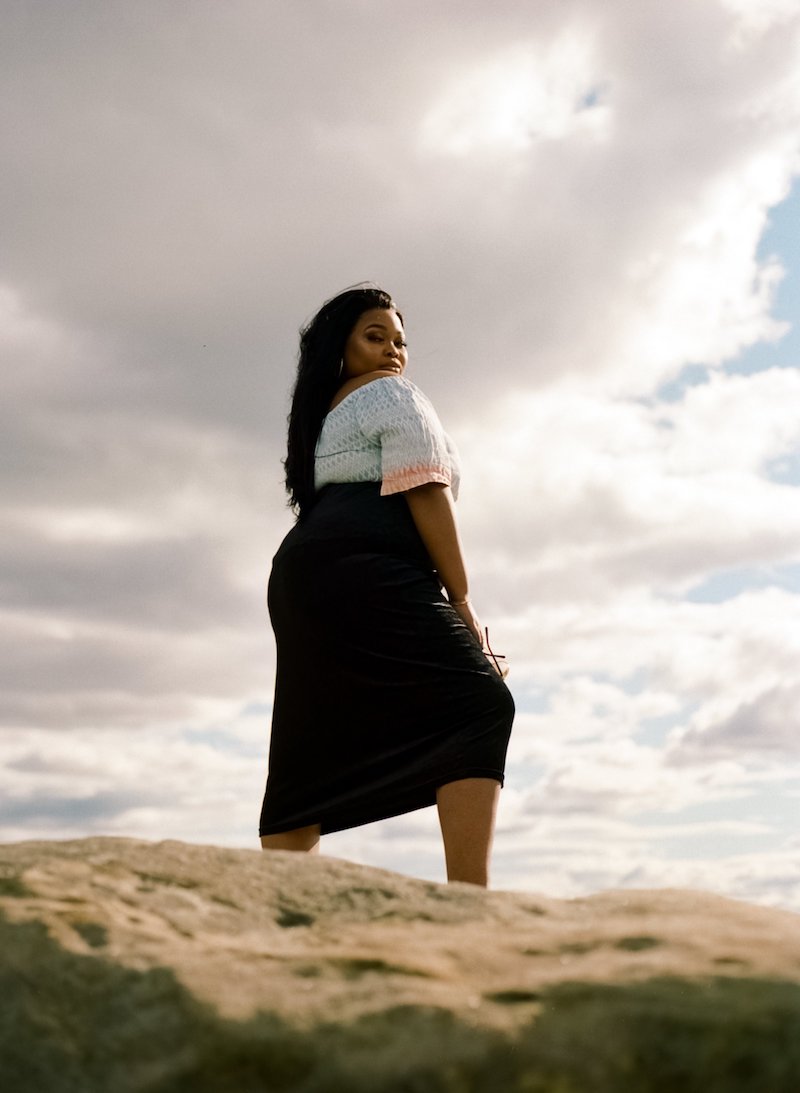 Nnyasha is a 20-year-old Zimbabwe-born singer-songwriter based in Sydney, Australia. Not too long ago, she released a lovely tropical R&B tune, entitled, “Honest.”

‘Honest’ tells a heartfelt tale about a young woman who shares a challenging relationship with her significant other. Apparently, all she wants is for them to be opened and honest about how they feel about each other. Later, she admits that their relationship will eventually fade if they don’t let their feelings show.

‘Honest’ contains a relationship-based narrative, pleasing vocals, and tuneful melodies. Also, the likable tune possesses rhythmic instrumentation flavored with tropical R&B, Afropop, and modern dancehall elements. Furthermore, “Honest” serves as a savory taste of what’s to come from Nnyasha in the near future as she continues to put out good music.

“Why can’t we just be honest?” 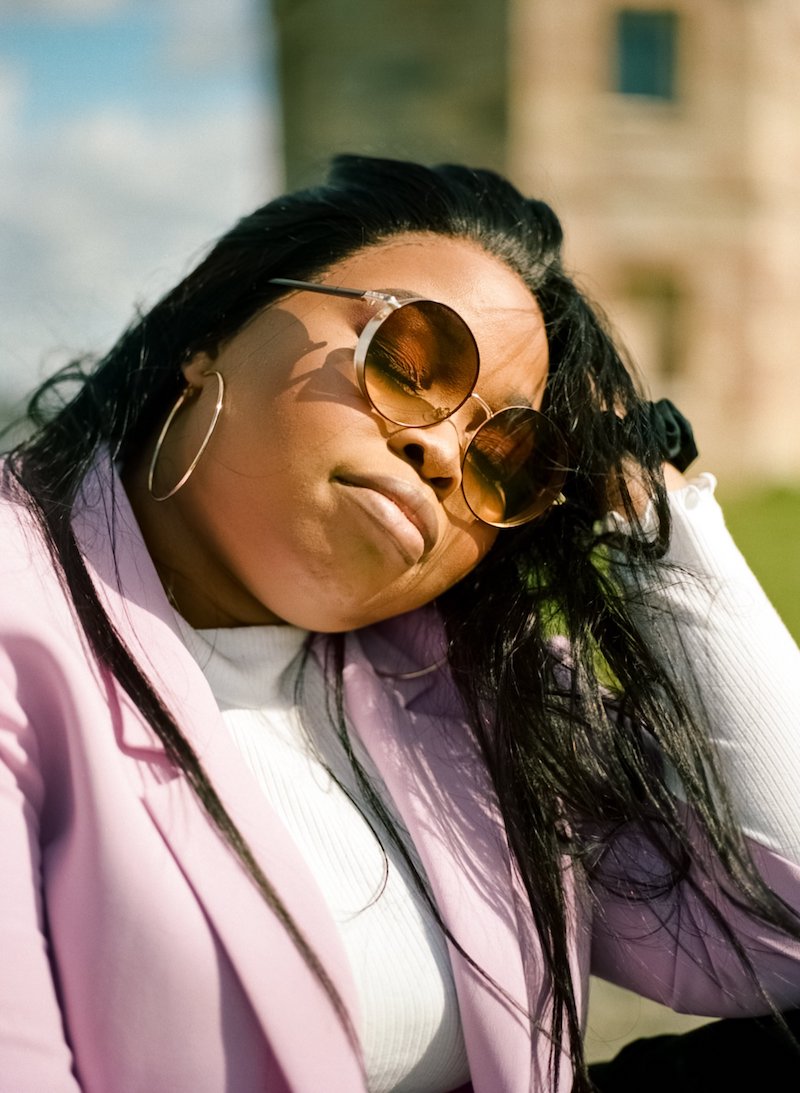 “This song is about two people going in circles in their relationship and they keep ending up at the start of the line.” – Nnyasha explained 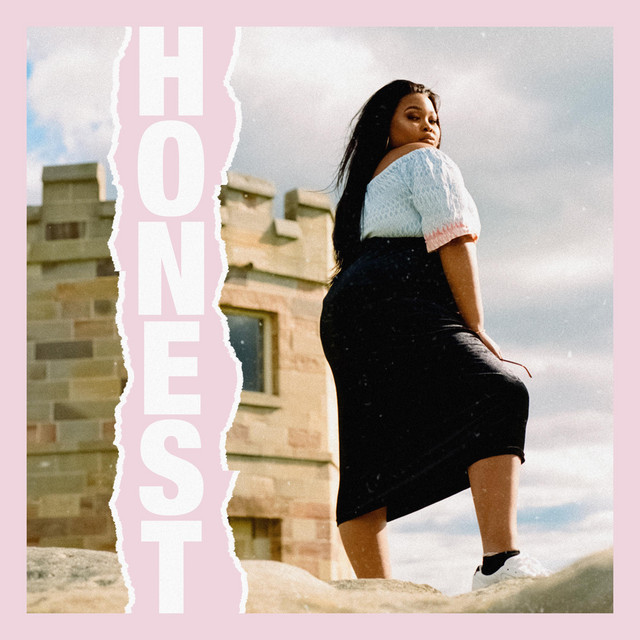 We recommend adding Nnyasha’s “Honest” single to your favorite playlist. Also, let us know how you feel in the comment section below. Peace.