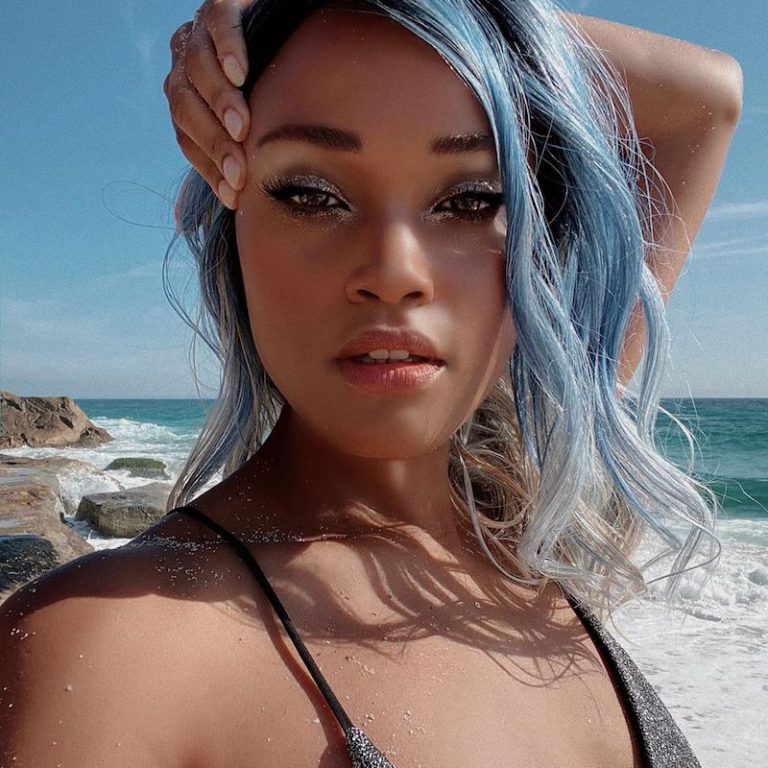 Juliet Ariel is a French-African singer-songwriter and producer based in Australia. Laylizzy (best known for his song, “Wacko,” with King 98 and Nasty C) is a rap artist from Mozambique. Not too long ago, they released a tropical afrobeats tune, entitled, “Wish You Were Here.”

Juliet Ariel and Laylizzy – “Wish You Were Here” single

‘Wish You Were Here’ tells an emotional tale about a young woman who shares a long-distance relationship with her significant other. Apparently, they were involved in a steamy romance during the humid summer months. Now, they are many miles apart, and the woman wishes her love interest was still by her side.

‘Wish You Were Here’ contains a relationship-based narrative, English and Portuguese vocals, and tuneful melodies. The likable tune possesses rhythmic instrumentation flavored with a tropical afrobeats vibration. Furthermore, “Wish You Were Here” serves as a tasty appetizer of what listeners can expect to hear on Juliet Ariel’s upcoming EP, entitled, “Endless Summer.” The project features the lead single, “Summer Luv,” and it will be released late in 2021. 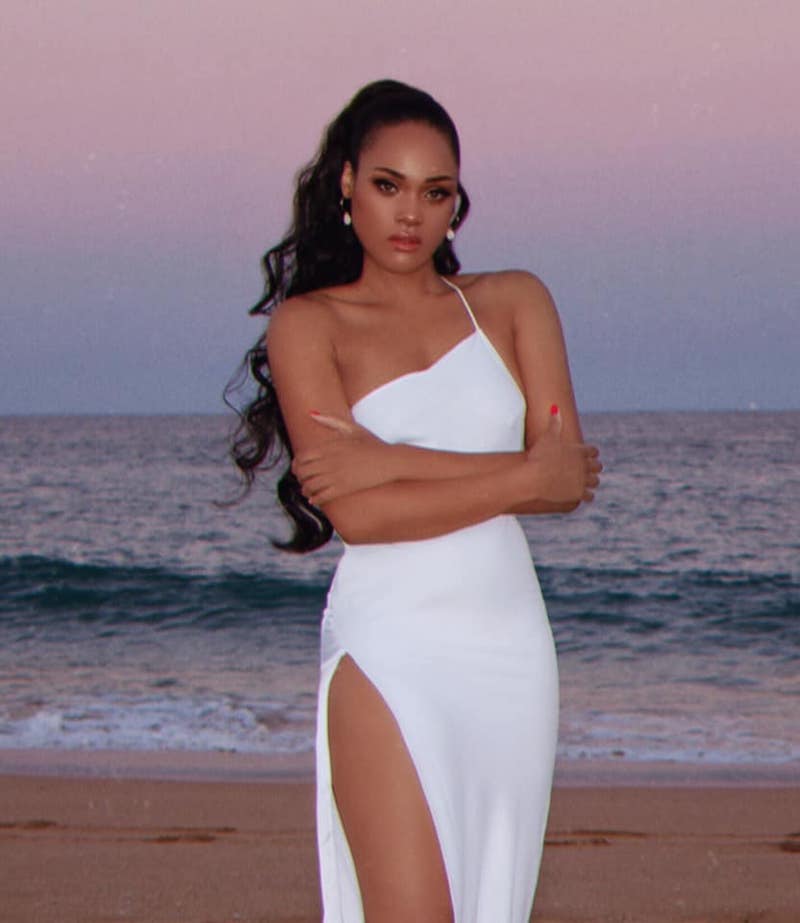 “Feelings are like waves. They come and go. Meaning you can’t expect a good thing to last forever. When I wrote, ‘Wish You Were Here,’ I wanted to express how I felt about the end of something great. Turning my fear of loss into a powerful song was a way for me to move on and look back and smile.” – Juliet Ariel explained

Juliet Ariel, of African and Portuguese descent, was born in D.R. Congo. She made an impactful introduction with her self-produced single, “Take Me With You,” which accumulated over 10 million views on YouTube, nearly two million streams on Spotify, and 1.3 million streams on Soundcloud. 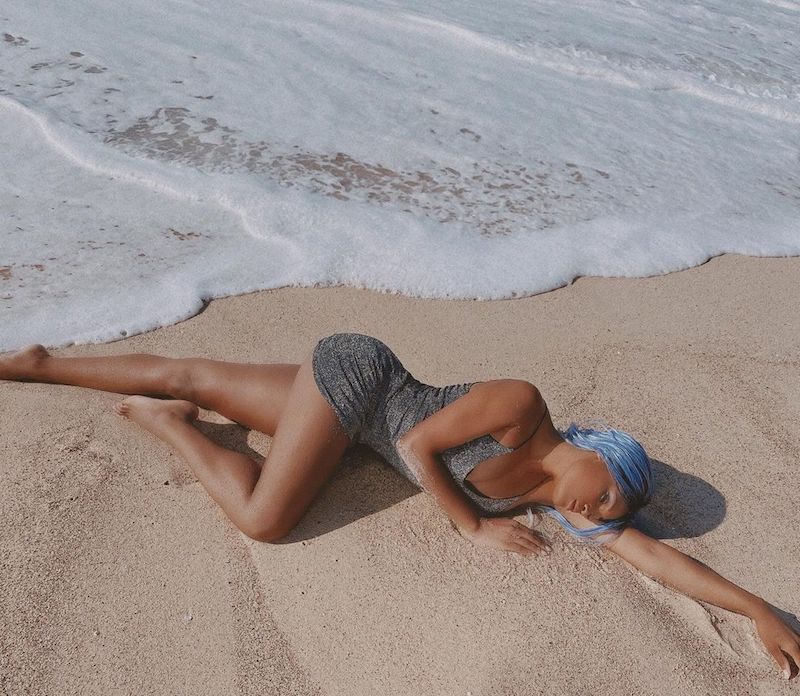 Growing up in the French capital, Ariel became inspired by Parisian art and fashion. As a young teenager, she experienced the ultra-fashionable nightclub scene. Also, she had her first taste of French-electronic music artists such as Justice and Daft Punk, who still inspire her today. Recently, she moved to sunny Australia where she found inspiration for her new music.

“Wish You Were Here” single 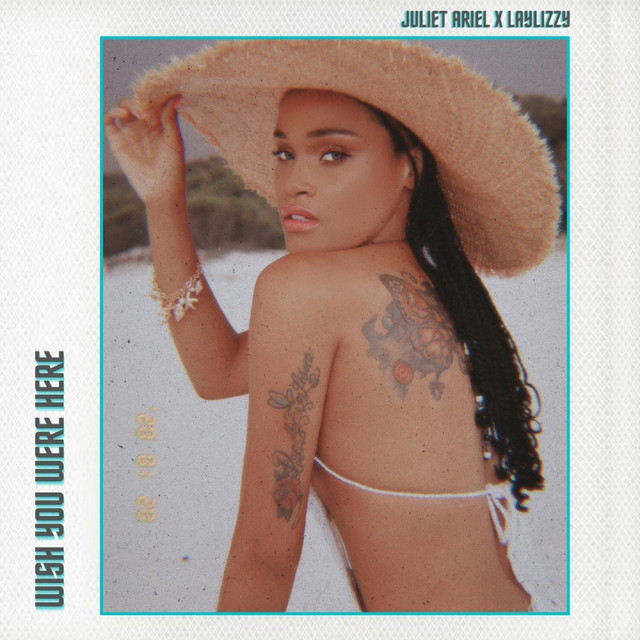 We recommend adding Juliet Ariel’s and Laylizzy’s “Wish You Were Here” single to your favorite playlist. Also, let us know how you feel in the comment section below. Mel Blanc’s famous catchphrase, “That’s All Folks!” Thanks for reading another great article on Bong Mines Entertainment, and always remember that (P) Positive, (E) Energy, (A) Always, (C) Creates, (E) Elevation (P.E.A.C.E).