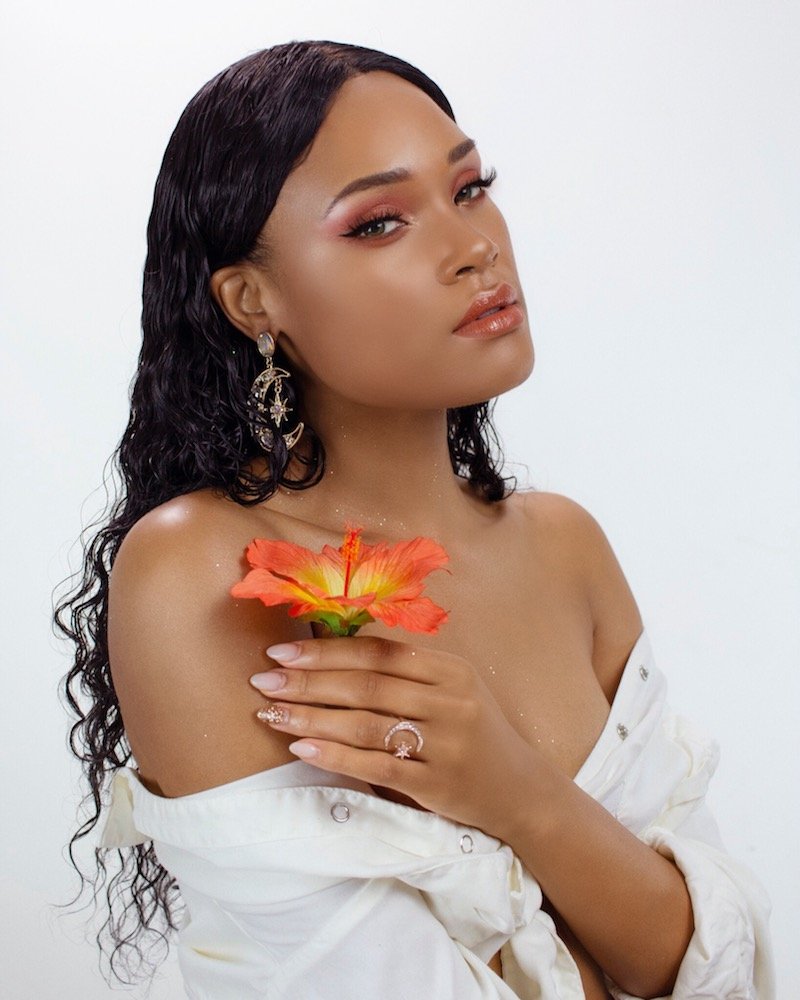 Juliet Ariel is an Australia-based French-African singer-songwriter and producer from the D.R Congo. Not too long ago, she released an appetizing tropical-dance tune, entitled, “Summer Luv”.

“No matter where we go, it’s like I’m never on my own. Just gotta let you know. You and me, we were meant to be. Ever since our summer love, never got you off my mind.” – lyrics

‘Summer Luv’ tells an adorable tale of a young woman who thinks about a very special person who she shared a romantic encounter with. Apparently, she believes that she and this individual are meant to be an item. Therefore, throughout the day and night, she thinks about them being together. 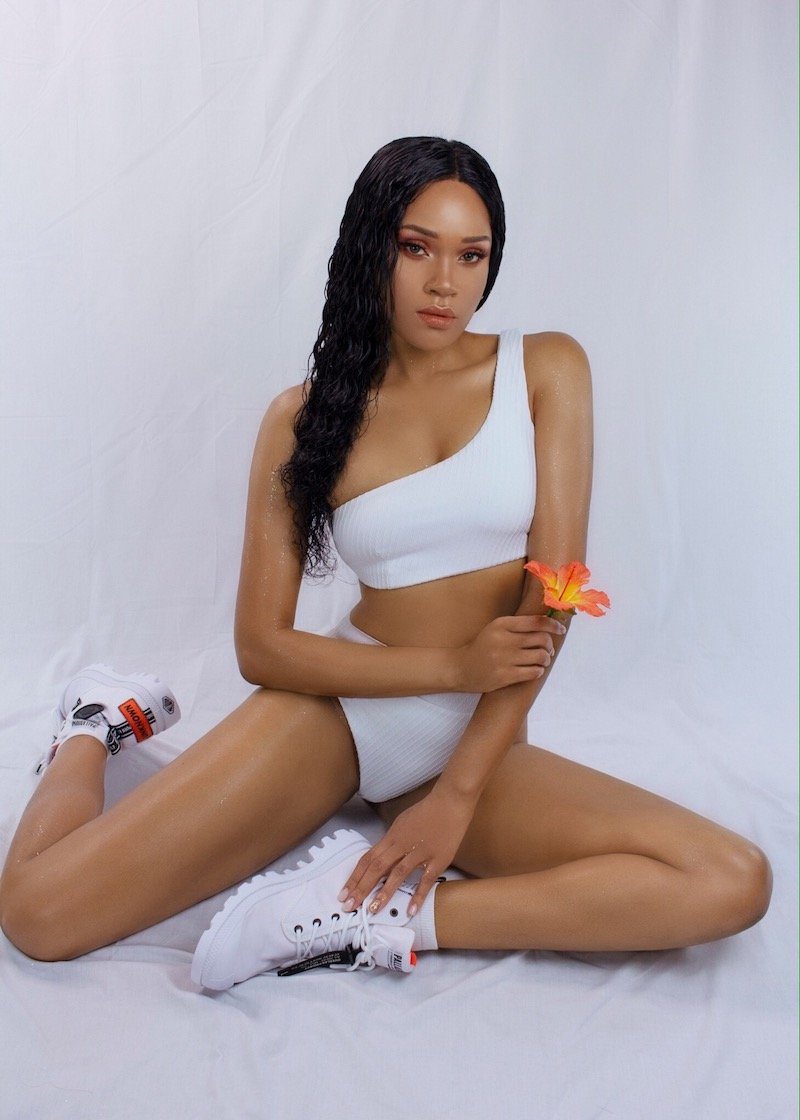 “I wanted to make a song that could bring back summer all year long. To endlessly remind me of the good times and capture the nostalgia of a summer romance. A feeling that everyone must have experienced at least once in their life. I took inspiration from my Afro-Latin roots for some of the rhythms. But overall, it’s a dance song with simple lyrics that I feel anyone could easily relate and have fun listening to.” – Juliet Ariel

Juliet Ariel made an impactful introduction with her self-produced single, entitled, “Take Me With You”. So far, the song has accumulated over 10 million collective views on YouTube, 1.7 million streams on Spotify, and 1.3 million streams on Soundcloud. The success of “Take Me With You” lead to Ariel catching the attention of labels and tastemakers from around the world.

Originally, Ariel studied to be a make-up artist. However, the ultra-fashionable nightclub scene in Paris inspired her to go in another direction. Later, she had her first taste of French-electronic artists like Justice and Daft Punk, who still inspire her today.

We recommend adding Juliet Ariel’s “Summer Luv” single to your personal playlist. Also, let us know how you feel about it in the comment section below.