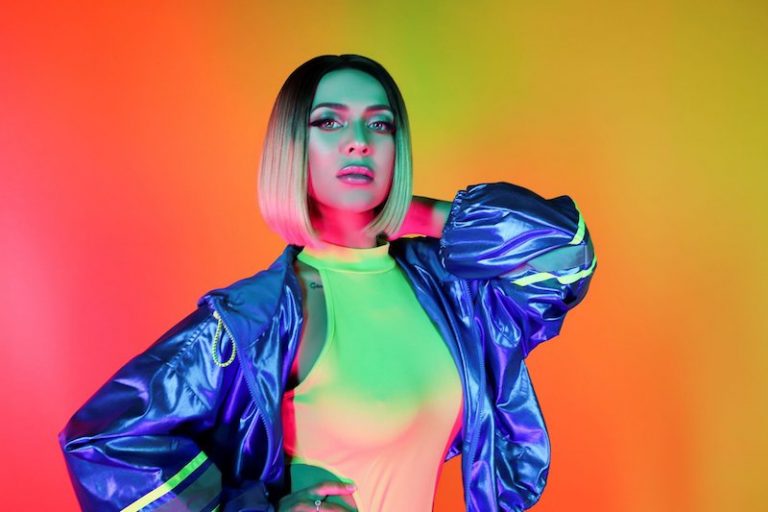 Ronna Riva unveils an appealing audiovisual for her “Cliché” single

Ronna Riva is a singer-songwriter from Constanta, Romania. Not too long ago, she released an appealing audiovisual for her “Cliché” single, produced by Andy Platon, one of Romania’s most acclaimed producers.

“You’re giving me a million reasons to stay. There is nothing left that I want you to say. Falling for you was the perfect cliché. Hold me and make this night feel like no other. Trust me, you’ll get it one way or another. Stop playing with fire. Do you realize I always get lost in your eyes? Don’t hide it, grab me and don’t let me go.” – lyrics

‘Cliché’ tells a sensual tale about a young woman who shares a passionate moment in time with her significant other. Apparently, her partner’s love hits her like a tornado. Therefore, her heart, mind, and soul are spinning out of control.

‘Cliché’ contains a steamy relationship-based narrative, ear-pleasing vocals, and tuneful melodies that will resonate well with fans of EHNA, YNGA, Olivia Addams, and Nalani. The likable tune possesses rhythmic instrumentation flavored with reggaeton, tropical house, and Mid-Eastern elements. Furthermore, “Cliché” serves as a wonderful presentation of what listeners can expect to hear from Ronna Riva in the near future as she continues to release more ear-popping music. 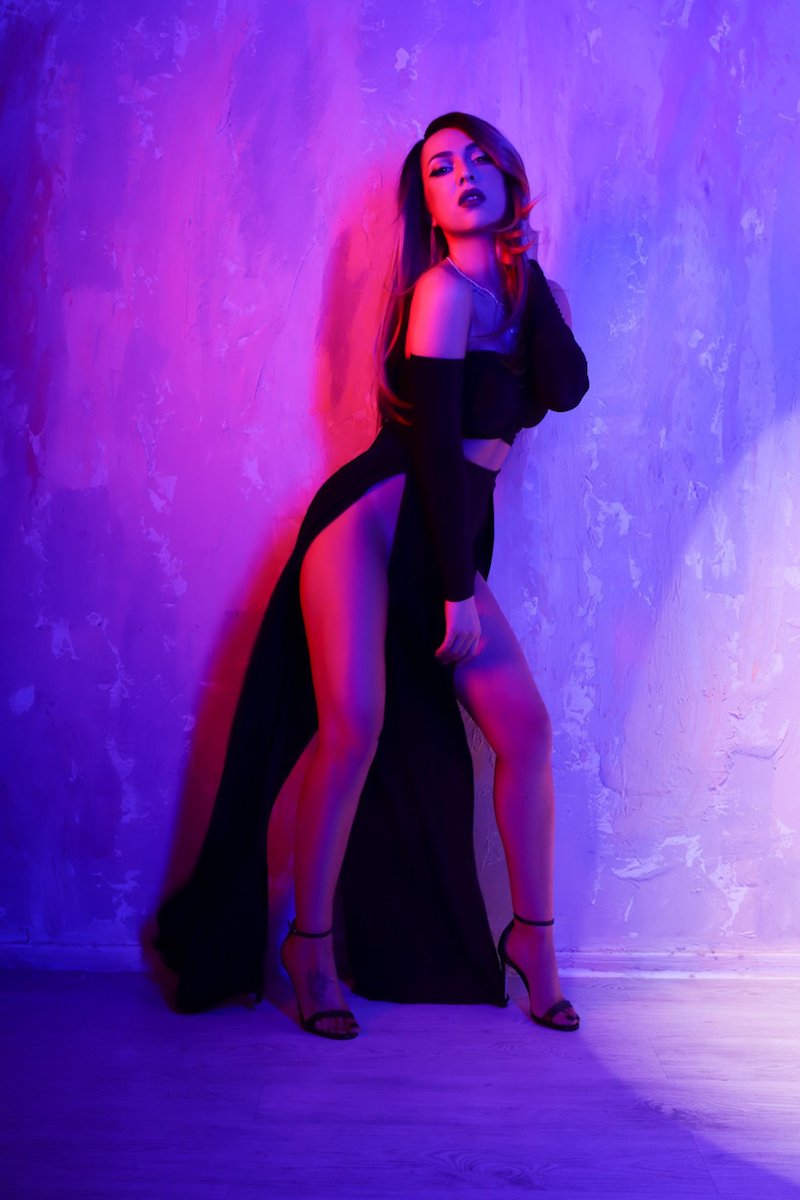 “Music is contagious, and once you are taken by it, there’s no way out. It’s in your soul.” – Ronna Riva confessed

Caressed by the Black Sea waves, the city of Constanta is a place with a great history behind it. Also, it is known for that special vibe that all the artists born there carry with them. Ronna Riva is no different. No stranger to success, her voice has enchanted millions of fans around the Mediterranean Sea. At an early age, she loved being on stage. By 13-years-old, she was already touring around Romania with the Viva band. After finishing her studies, she decided to pursue a music career, which is her one true passion.

The artist-to-watch wants everyone to connect with her via music. So far, she has collaborated with international artists such as (Grammy-nominated) Will Jordan and (Turkish rapper) Pooyan Mokhtari. Also, her songs are licensed in Turkey, Greece, and Cyprus.

We recommend adding Ronna Riva’s “Cliché” single to your favorite playlist. Also, let us know how you feel in the comment section below. Mel Blanc’s famous catchphrase, “That’s All Folks!” Thanks for reading another great article on Bong Mines Entertainment, and always remember that (P) Positive, (E) Energy, (A) Always, (C) Creates, (E) Elevation (P.E.A.C.E).