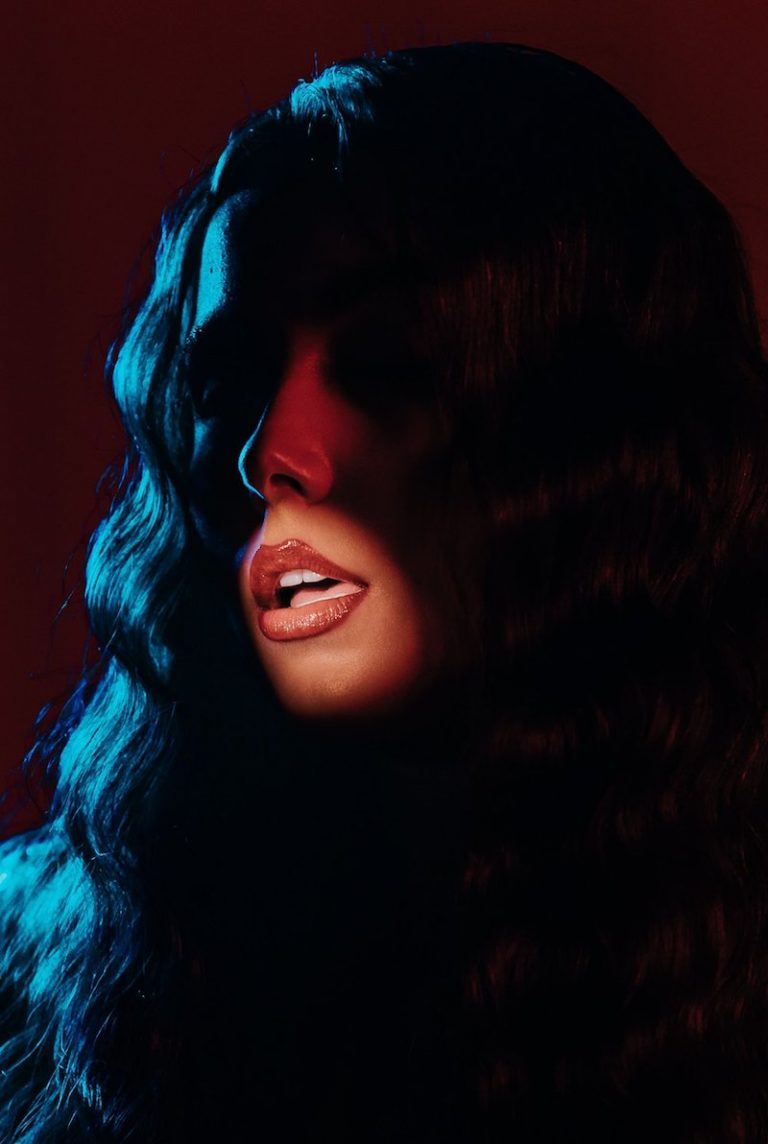 Nalani is an up-and-coming singer-songwriter from Romania. Not too long ago, they released an appealing audiovisual for her debut single, entitled, “Toxic,” via Global Records.

“I believe in myself. I believe in the right person at the right time. But also in luck. I had periods when I felt that nothing was working, that I was standing still. Also, I had my share of rejections, but they made me want to work harder, want more from myself. I just had to be patient and believe that something would happen sooner or later. I continued my dream, I believed in it, and now I am happy to release my first song, which I think fits me very well.” – Nalani stated

‘Toxic’ contains a relationship-based narrative, ear-pleasing vocals, and tuneful melodies. The likable tune possesses dancefloor-friendly instrumentation flavored with deep house, EDM, and contemporary dance elements. Furthermore, “Toxic” is a remake of Britney Spears’s famous song, released 11 years ago. Nalani’s version compliments the original, turning “Toxic” into a modern-day smash for 2021. Also, “Toxic” serves as a tasty appetizer to what listeners can expect to hear from Nalani in the near future. 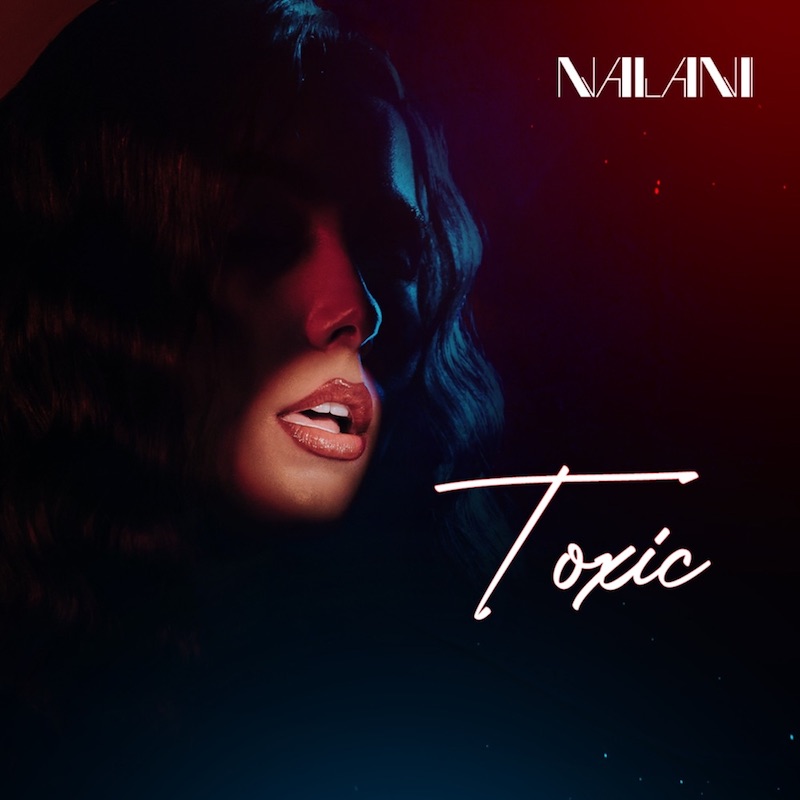 Nalani hopes to spread joy and delight people with her voice. She recently joined the Global Records team to carry on her dream.

We recommend adding Nalani’s “Toxic” single to your favorite playlist. Also, let us know how you feel in the comment section below. Mel Blanc’s famous catchphrase, “That’s All Folks!” Thanks for reading another great article on Bong Mines Entertainment, and always remember that (P) Positive, (E) Energy, (A) Always, (C) Creates, (E) Elevation (P.E.A.C.E).