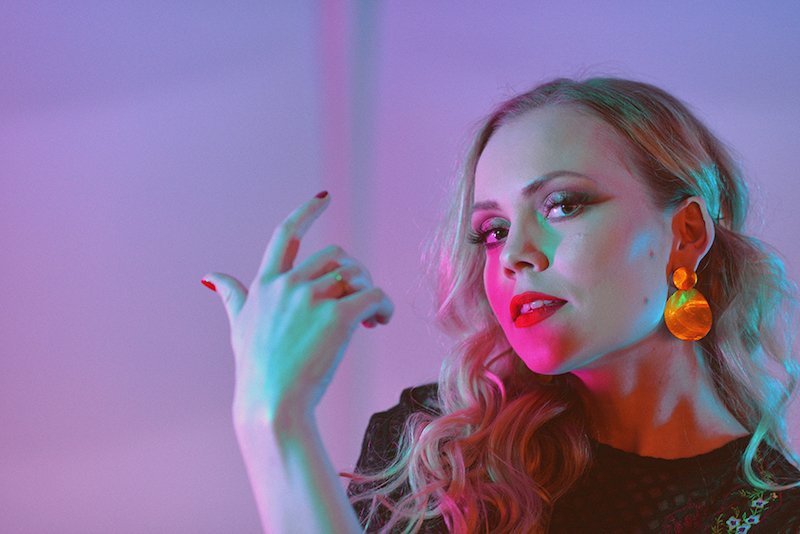 YNGA releases an appealing music video for her “Esmeralda” single

YNGA is the reinvented brainchild of Norwegian singer-songwriter, Siv Marit Egseth. Not too long ago, she released an appealing music video for her “Esmeralda” single, produced by Cristian Tarcea.

“You got the heart the size of China, but know that china breaks so easily. Oh, in your eyes he’s your Messiah. You’re always looking for your ‘meant to be’, but his heart’s of stone. He’s gonna hit you like a wrecking ball. Yeah, his mind is cold but you can’t see it ‘cause you’re blind.” – lyrics

‘Esmeralda’ tells a heartfelt tale about a woman named Esmeralda, who shares a problematic relationship with her significant other. Apparently, she has a friend who she oftentimes gives advice to. Now this friend, who cares about Esmeralda, returns the favor and warns her that her companion’s words are poison. Also, she reveals that he will eventually break Esmeralda’s heart into a thousand pieces, leaving her in tears. 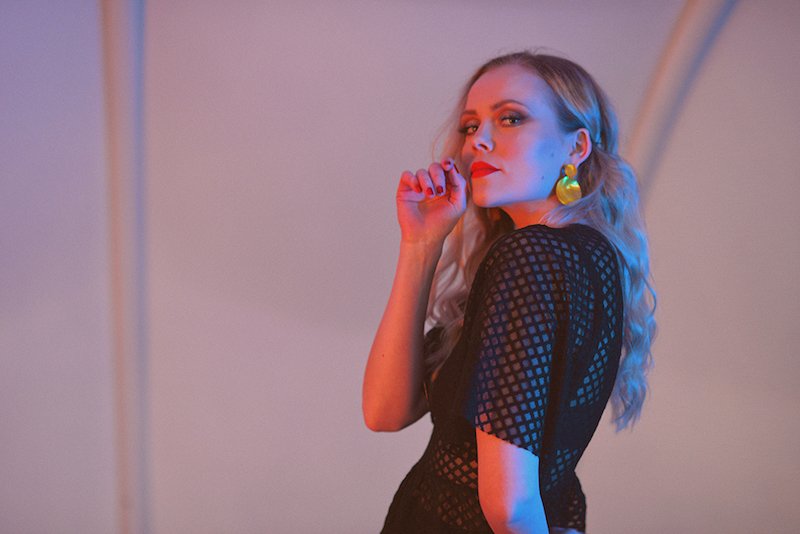 “The song is about this person who always gives me the advice I need in times of crisis, but never follows them (him-/herself. I’m basically calling this person a hypocrite but as a loving wakeup call. Also, to other people who might carry the same habit of getting hurt, when they subconsciously carry the answers to avoid just that.” – YNGA

YNGA is newly signed to the popular Romanian label, Thrace Music. She kicked off her new chapter with “Papi Papi”, featuring European starlet, Brianna. So far, YNGA has several critically acclaimed releases including her official remix for CLMD’s “Slow Me Down” single, which has accumulated close to one million streams online.

We recommend adding YNGA’s “Esmeralda” single to your personal playlist. Also, let us know how you feel about it in the comment section below.