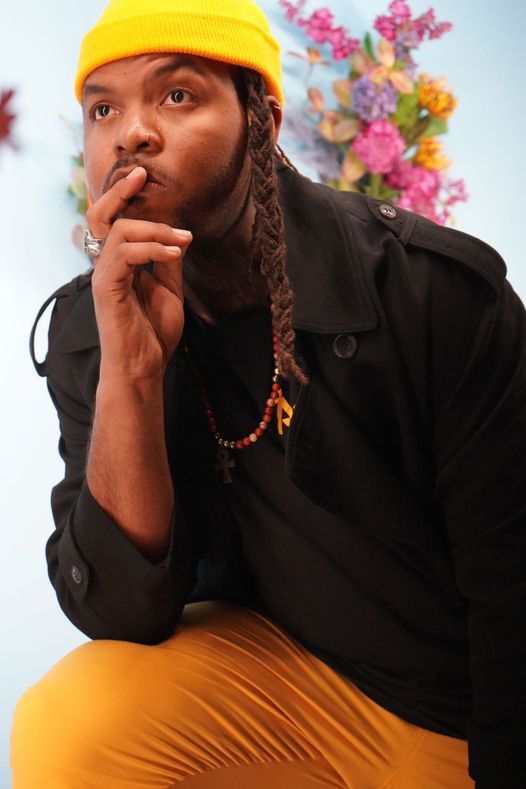 Rokeaux is a singer, rapper, and songwriter from St. Thomas of the U.S. Virgin Islands. Not too long ago, he released an appealing music video for his playful R&B single, entitled, “Fest.” The Isaak Kimmel-directed video depicts the different emotions and acts within conflicts of infidelity in a relationship.

“We had some seasons but the finale was lit. You threw some heels at me, sh*t, and almost busted my lip. No, I deserved it, but you’re as guilty as me. No, I don’t want it, you’re giving everybody a piece. You were sneaking around on me on weekends until I caught you creeping. Tryna get me back, but when I react, you said that I was tripping and started acting different. I peeped that you were drifting, so I let you sail away.” – lyrics

‘Fest’ tells an exciting tale about a young guy who recently separated from his significant other. Apparently, they were once inseparable until she threw her heels at him because he was screwing another woman behind her back. The day she left, he called her on speakerphone so she can hear him celebrating her departure and his newfound freedom. The party contained alcohol (Tequila, Hennessey), his friends, and a few desirable women. Later, he tells his ex-girlfriend, “Said you forgave me but you learned to lie just like me. Taught you the game, babe, now you play it better than me.”

“I wanna rock right now, they all wanna cuff like a cop right now. Yeah, got all eyes on me, got me feeling like ‘Pac right now.”

“‘Fest’ is a lighthearted take on a breakup celebration, poking fun at a disgruntled ex. The song has grown to be a fan favorite, especially when I perform it live.”  – Rokeaux explained

We recommend adding Rokeaux’s “Fest” single to your favorite urban R&B playlist. Also, let us know how you feel about it in the comment section below. Mel Blanc’s famous catchphrase, “That’s All Folks!” Thanks for reading another great article on Bong Mines Entertainment – the hot spot for new music. Always remember that (P) Positive, (E) Energy, (A) Always, (C) Creates, (E) Elevation (P.E.A.C.E). Contact us on social media via Twitter, YouTube, Instagram, or Facebook, and let us know what’s going on. “Disclaimer: This post contains Apple TV and Apple Music affiliate links. When you buy through links on our site, we may earn an affiliate commission.