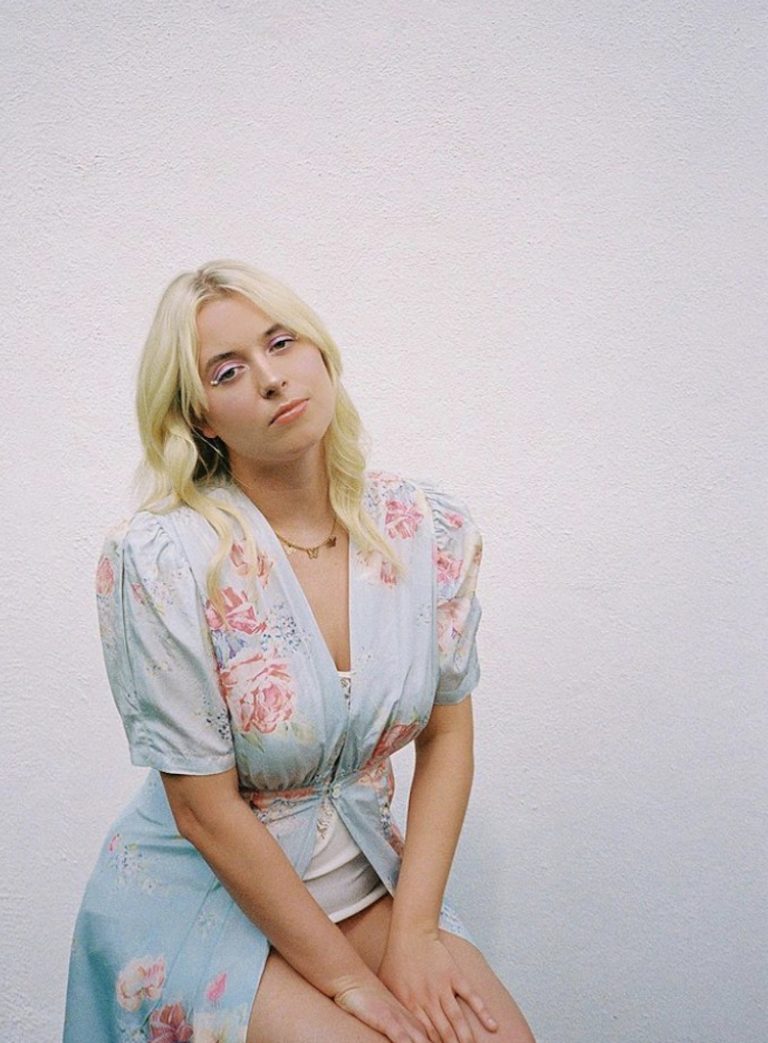 Rett Madison is an LA-based singer-songwriter from West Virginia. Not too long ago, she released a heartfelt indie-Americana tune, entitled, “Emily,” produced by Theo Katzman.

‘Emily’ is a journey through heartbreak. The bittersweet song finds Rett Madison brooding over a lost love who has moved on to a new relationship. Apparently, Rett hasn’t given up on her love for Emily, even though it seems like they will never get back together again. Also, we learned early that Emily is now with a guy who used to go out with Rett.

‘Emily’ contains a post-relationship-based narrative, ear-pleasing vocals, and tuneful melodies that will resonate well with fans of Julien Baker, Phoebe Bridgers, and Brandi Carlile. The emotional tune possesses guitar-laden instrumentation flavored with indie-Americana and contemporary folk elements. Furthermore, “Emily” serves as a tasty appetizer to what listeners can expect to hear on Rett Madison’s debut album, entitled, “Pin Up Daddy.”

“When I call, your voicemail picks me up.”

Rett Madison grew up listening to classic rock on road trips with her mom. Listeners can hear that she is influenced by artists like Fleetwood Mac, Prince, Madonna, Cat Stevens, Norah Jones, Sade, and the Bee Gees. She attended Interlochen Arts Academy to study songwriting from the ages of 16 to18 years old. On this campus, located in the middle of a forest in northern Michigan, Rett found her passion for writing and creating. Around 18 or 19 years old, she formed her identity as an artist/musician but still struggled with her identity as a person. It was then that she realized and accepted her queer identity.

“When I call, your voicemail picks me up.” 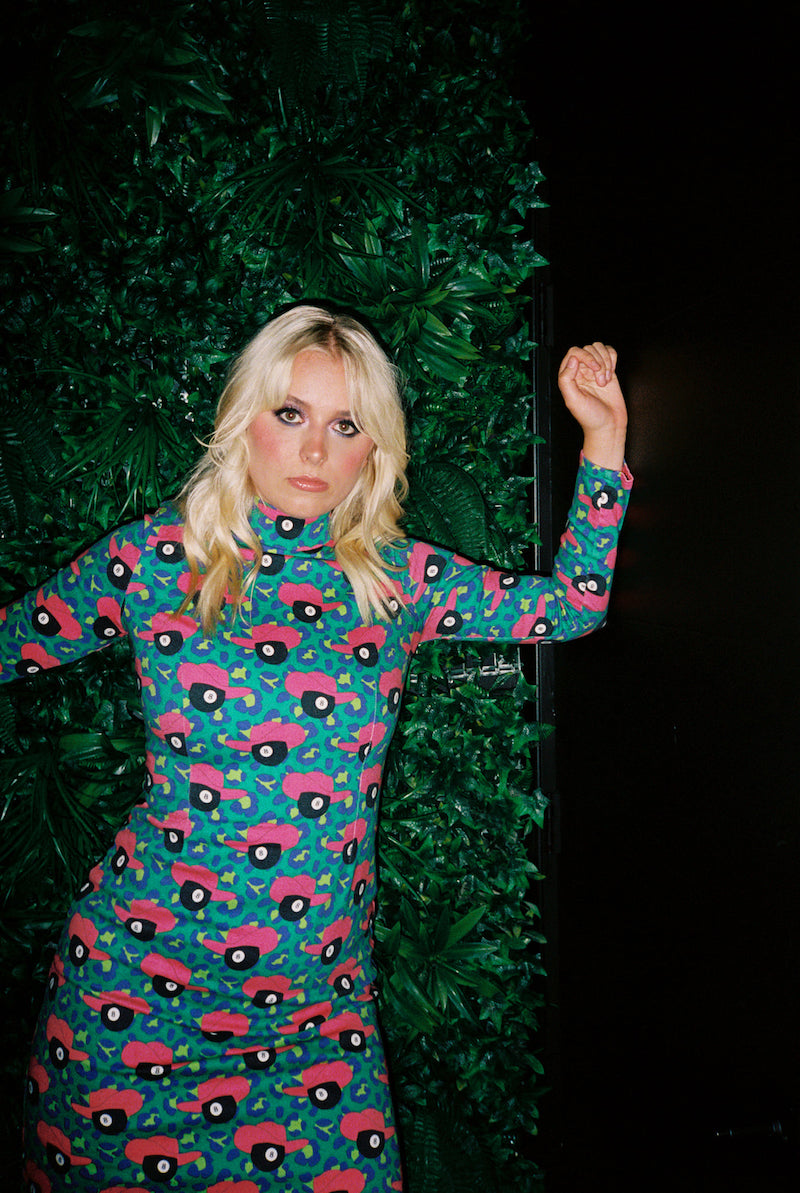 “I was raised Catholic and grew up in a small city in West Virginia of about 15,000 people. I had attended public schools in West Virginia until I was 16. And I had a very bigoted and homophobic teacher during my freshmen year of high school. I didn’t understand my own identity yet. But I fought back on this teacher’s homophobic remarks he made during class until the point I was in tears and outraged. Also, I didn’t have the vocabulary at that time to say he was being prejudiced. But I was very hurt by his words.” – Rett Madison explained

Rett found her way with words by sharing her life experiences through her music.

“I try to be open about my queerness and those experiences in my music now. So that kids who may be living through similar experiences that I once did, won’t feel as alone and will know there’s better days ahead of them.” – Rett Madison stated 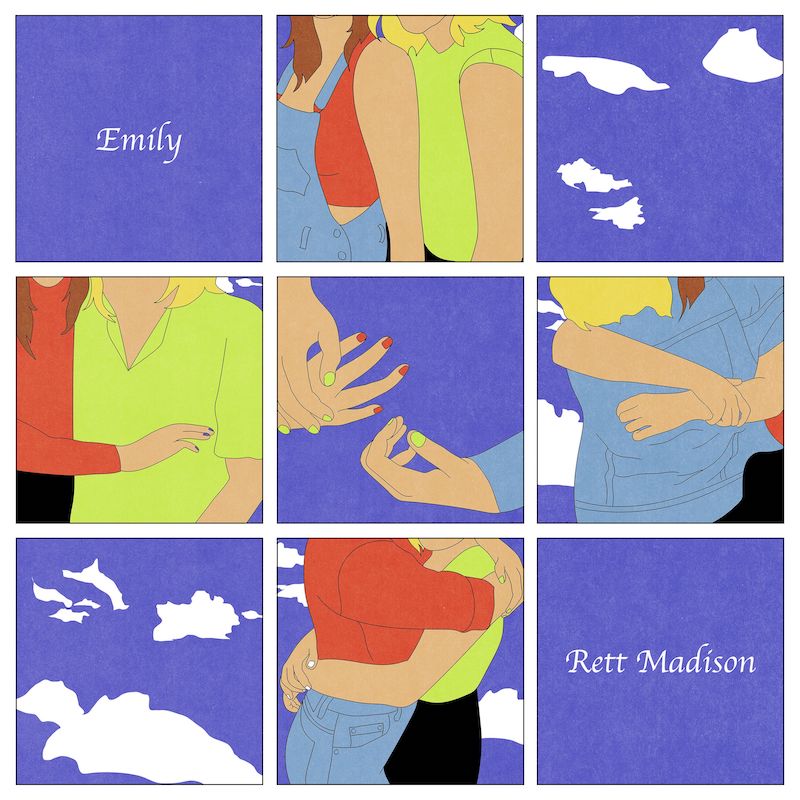 Rett Madison’s hit singles, God Is A Woman and Pin-Up Daddy, are both sitting at half a million streams online via Spotify. When her poignant “Shame Is A River” track was released, Rett caught media attention and saw huge growth over the last year. With a quickly growing fan base, she is excited for what else 2021 has in store.