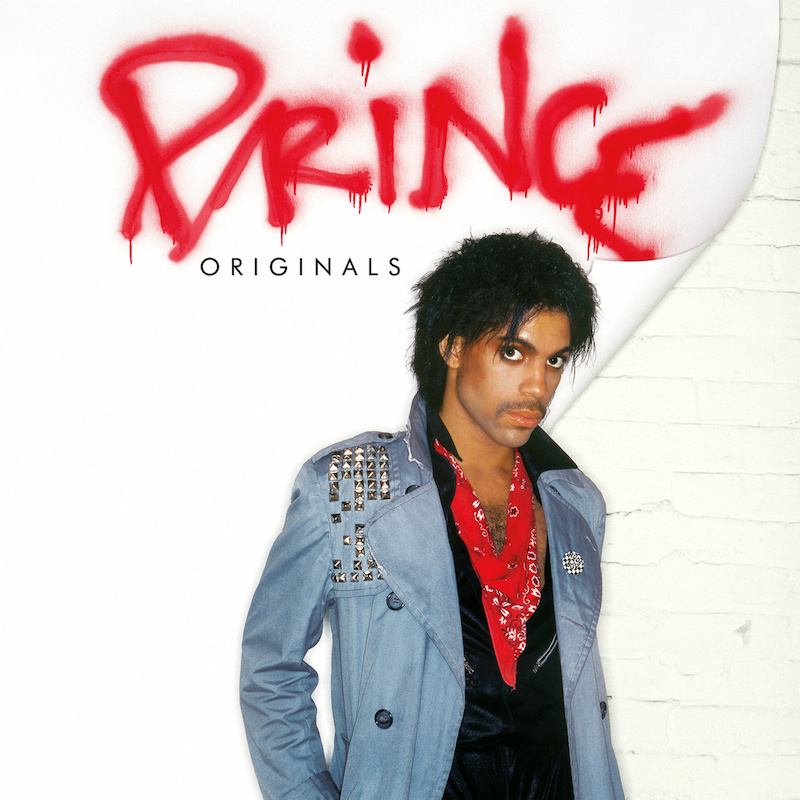 Not too long ago, The Prince Estate and Warner Records announced the release of Prince’s “Holly Rock” single, originally written and recorded for Sheila E. Also, they published an animated video via YouTube to promote the nostalgic-pop tune.

‘Holly Rock’ was recorded for inclusion on the original soundtrack for the 1985 movie, Krush Groove.

While Prince gave Sheila E. sole writing and producer credit, he actually produced the track himself and co-wrote it with Sheila.

Though not a hit at the time, the electrifying full six and half-minute version has become a firm fan favorite due to the scarcity of copies of the soundtrack.

The basic tracking for “Holly Rock” took place at Sunset Sound studios in Los Angeles at the end of April 1985.

The very same week that Prince recorded his “Kiss” single for his “Parade” album.

‘Holly Rock’ is the second single from the critically acclaimed album, entitled, Originals.

‘Originals’ is the first time that “Holly Rock” has appeared on a Prince-related album and been made available digitally.

The project features “The Glamorous Life”, “Manic Monday”, and The Time’s “Jungle Love” to name a few tunes.

Also, it features Prince’s original 1984 version of “Nothing Compares 2 U“, released in 2018 as a standalone single.

We recommend adding Prince’s “Holly Rock” single to your personal playlist. Also, let us know how you feel about it in the comment section below.