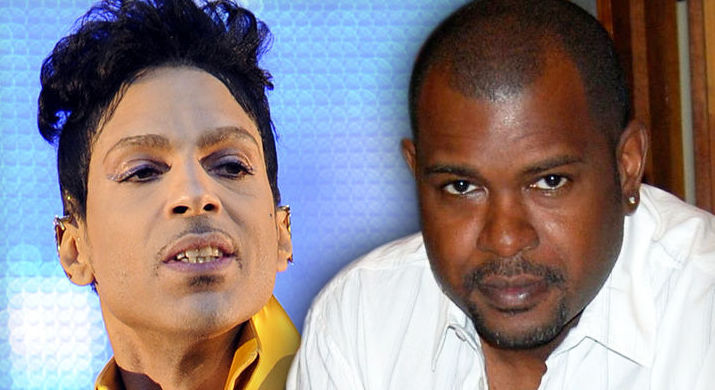 Lawsuit causes iTunes to pull Rogue Music Alliance’s (RMA) six-song EP honoring Prince. In honor of the one year anniversary of the pop icon’s death, RMA planned to release the EP. It consists of undiscovered recordings by Prince, from 2006 to 2008.

But, according to the New York Times, a federal lawsuit was filed on Tuesday by his Estate. They claim that George Ian Boxill has no legal right to release the artist’s music. Also, he is violating the terms of the agreement he had with the artist for his own personal gain. 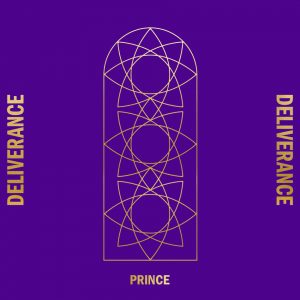 “Deliverance” features six unreleased tracks and an extended version of I Am. The songs were written and recorded when the artist was an independent artist, protesting what he saw as the unjust music industry.

But the EP was pulled from iTunes, Apple Music, Amazon Music, and Google Play on Wednesday. 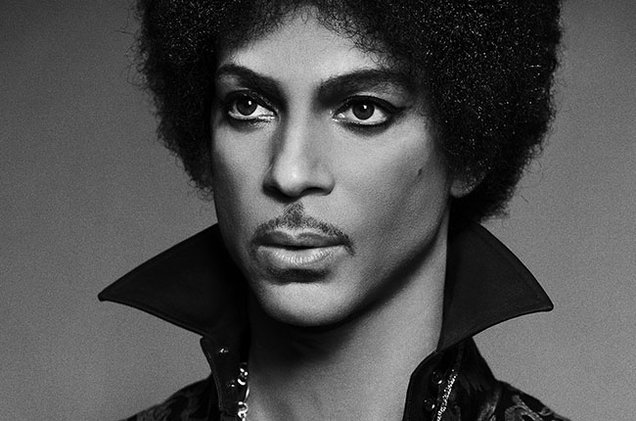 “I believe ‘Deliverance’ is a timely release with everything going on in the world today. Also, in light of the one-year anniversary of his passing, I hope when people hear Prince singing these songs it will bring comfort to many.” – Boxill 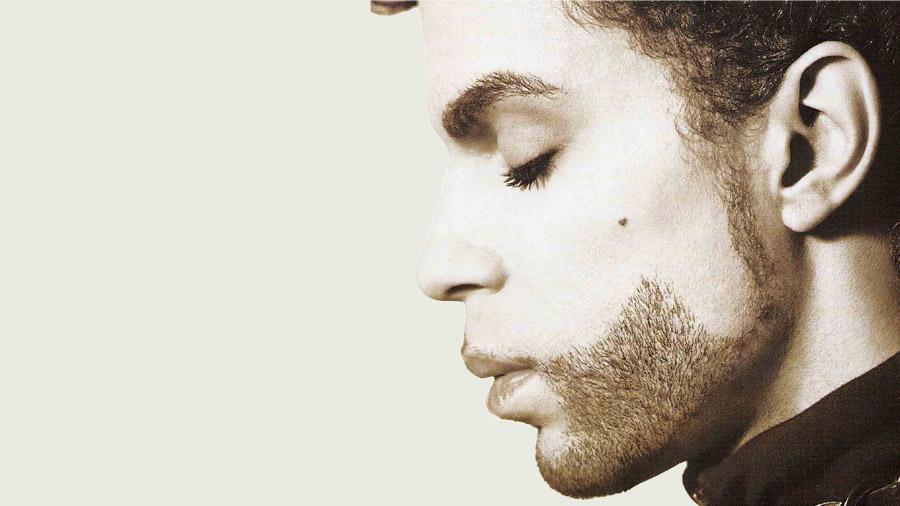 “Prince told me he would go to bed every night thinking of ways to bypass major labels and get his music directly to the public. When considering how to release this important work, we decided to go independent because that’s what he would have wanted.”

They also co-wrote and co-produced all the tracks on “Deliverance”, beginning in 2006. After the artist’s death, Boxill completed the compositions and arrangements, eventually finishing the production and mixing the songs.