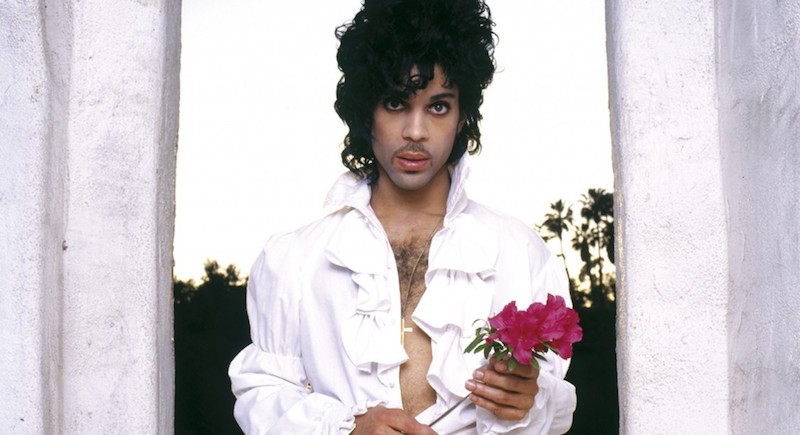 Prince was a legendary R&B/Pop singer-songwriter from Minneapolis, Minnesota. Not too long ago, his estate, in collaboration with Warner Brothers Records, released the original studio recording of Prince’s “Nothing Compares 2 U” single.

“The Andrea Gelardin & Ruth Hogben-directed video shows previously unseen rehearsal footage of the artist during the summer of 1984. It was in this very room at Flying Cloud Drive Warehouse in Eden Prairie, Minnesota that Prince created and committed to tape one of his most beloved and iconic compositions. Six years later, this composition would become a worldwide hit song for Sinead O’Connor.”

Michael Howe, a long-time industry A&R executive, explained how he found Prince’s Nothing Compare To U reel. 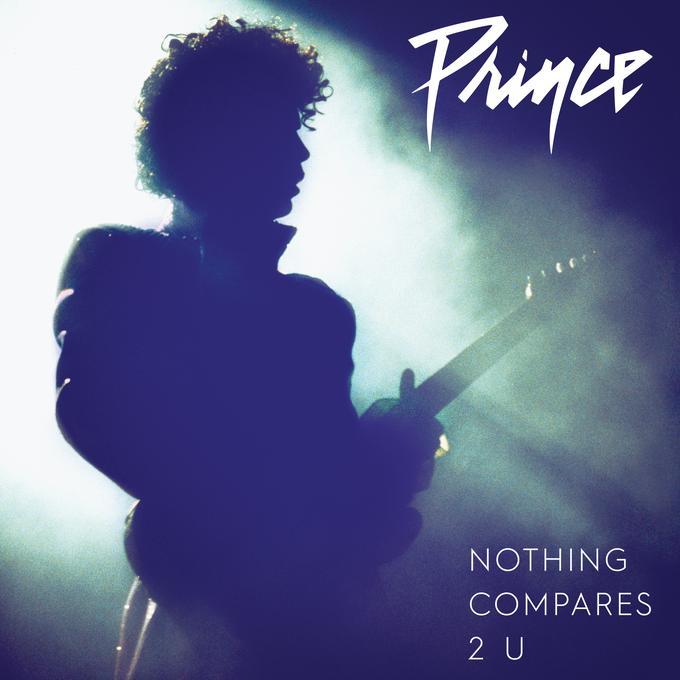 “I spotted the 2″ multitrack reel in the Vault some weeks back while doing a 1984-era inventory. After retrieving my jaw from the floor, we took the reel upstairs. We analyzed it, put it up on the Studer 24 track machine, and digitized it to 24/192. Even our ‘faders up’ rough mix were compelling enough to indicate that this was something very special indeed. No Prince-penned song performed by another artist has enjoyed more chart success (#1 in over a dozen countries) and overall cultural impact than Sinead O’Connor’s 1990 recording, so hearing the song in its original context performed in its entirety by the author makes it particularly noteworthy. ” – Howe

After the successful launch of the PrinceHitNRun online pop-up store last November, the Estate is bringing the concept back. 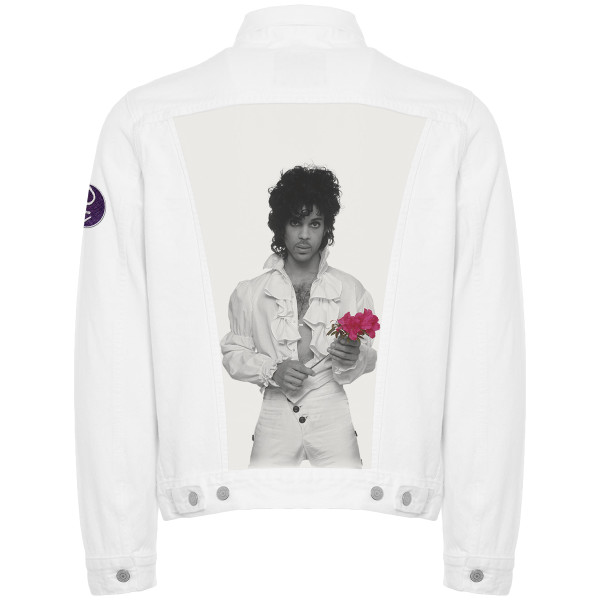 Limited edition, picture disc vinyl, and other merchandise will be sold exclusively. Also, fans will also be able to purchase a variety of official Prince merchandise. The merch includes pieces that draw from Prince’s iconic Dirty Mind and Lovesexy eras.

The black vinyl 7” will be available for pre-order from major physical retailers and will be released on Friday, May 25.