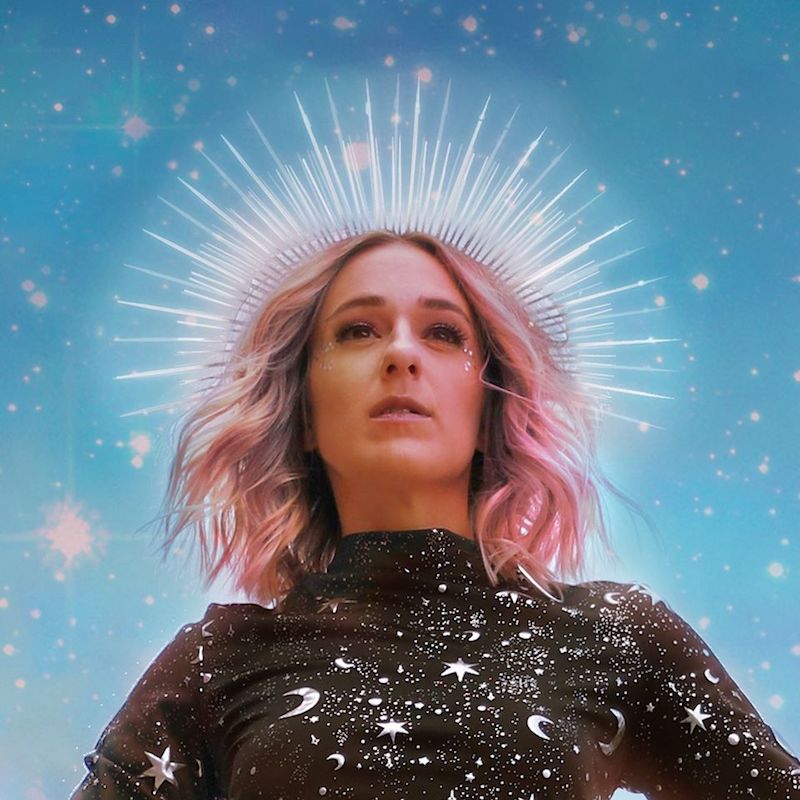 RENAE releases a music video for her “Signs” single

RENAE (Cristi Renae Vaughan) is a conscious-pop singer-songwriter from Venice Beach, California. Not too long ago, she released a music video for her “Signs” single.

“I wanted to create an album that acts as a year-long, experiential soundtrack to a listener’s personal growth. One that brings us into harmony with our true selves, each other, and the cosmos. Astrology has always been a huge inspiration and guide in my own life; I feel deeply called to share this astrological wisdom through music.” – RENAE

Each song will be released monthly throughout 2020 in tandem with its corresponding Zodiac season. Starting with the first sign of the astrological calendar, Aries, on March 20th. 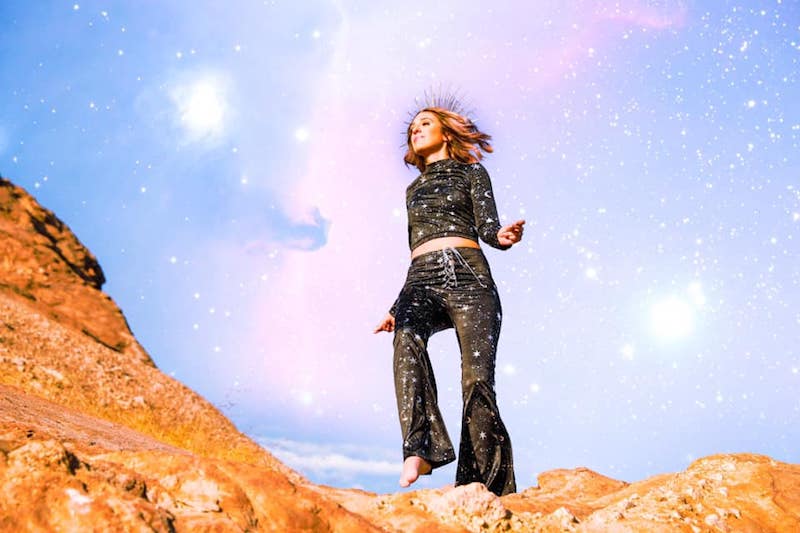 “Before writing each song, I asked myself, ‘If I were a _____(sign), what message would I want to share to uplift the world?’ We expressed that answer through each title, lyric, melody, sound, and instrument to create a simple yet thoughtful and meaningful effect.” – RENAE

After many years of creating songs for pop stars and box-office hit films, Cristi and Matt channel their songwriting skills through their mission to raise consciousness through RENAE.

We recommend adding RENAE’s “Signs” single to your personal playlist. Also, let us know how you feel about it in the comment section below.