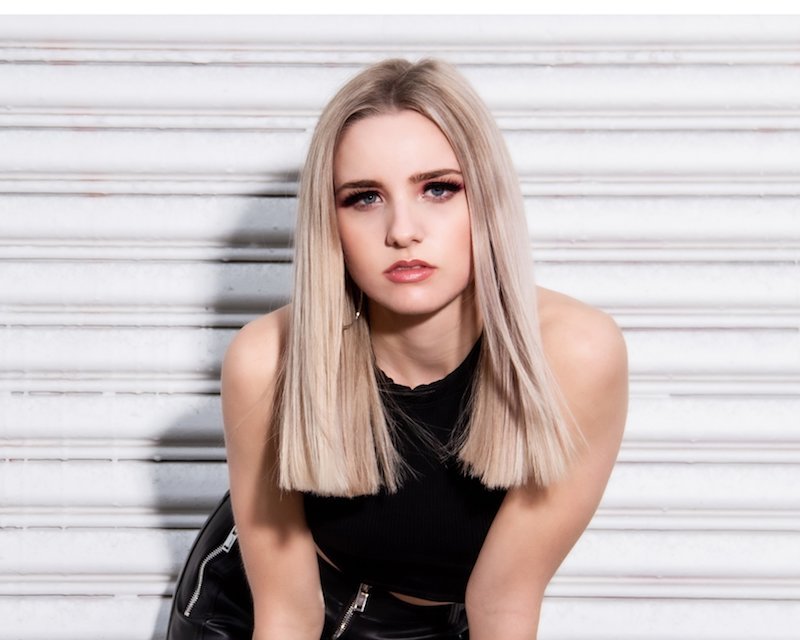 Rayne releases a lovely lyric video for her “Bored” single

Rayne is a rising 18-year-old singer-songwriter from Vancouver, Canada. Not too long ago, she released a lovely lyric video for her “Bored” single.

“If you wanna know the truth, I’m kinda sick of this. Always breaking up with you, you’re like a sedative. And I’m tired of sleeping wide awake while I’m dreaming. I think we’d be better off just going separate ways. But stuck inside this cycle sick of saying that we’ll change. If only for a moment then we end up like before. It’s always like before. I’m bored.” – lyrics

‘Bored’ tells an emotional tale of a young woman who shares a challenging relationship with her significant other. Apparently, she’s bored with playing “the breakup-makeup game” with her boyfriend. Later, she admits that she has nothing left to lose, and wants their fading relationship to end.

‘Bored’ contains a relatable narrative, pleasing vocals, and tuneful melodies. Also, the likable tune possesses vibrant instrumentation flavored with a commercial pop aroma. Furthermore, “Bored” serves as a wonderful presentation of what listeners can expect to hear from Rayne in the near future. 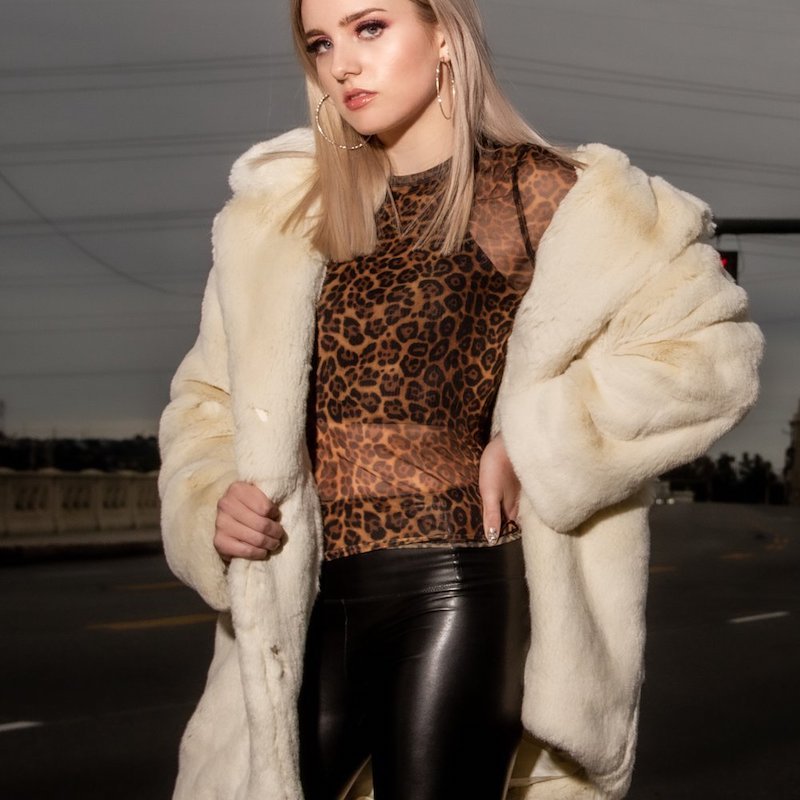 “‘Bored’ is about an on-and-off relationship that keeps cycling around and repeating itself. I wanted the lyrics and feel of the song to mimic the feeling of boredom in a fun, offhand kind of way, almost like a nursery rhyme.” – Rayne stated

Not too long ago, Rayne was named Amazon Music’s “2020 Artists to Watch”. Also, her music has been added to hundreds of playlists including Apple Music’s “Breaking Pop” and Spotify favorites such as Digster Canada’s “New Pop Hits” and “Good Night Music” to name a few. So far, Rayne has opened for Billie Eilish and Tyler Shaw. Also, she has appeared at The Calgary Stampede, Rockin’ River Fest, Surrey Canada Day, and The Sun Peaks Summer Festival.

We recommend adding Rayne’s “Bored” single to your personal playlist. Also, let us know how you feel in the comment section below.