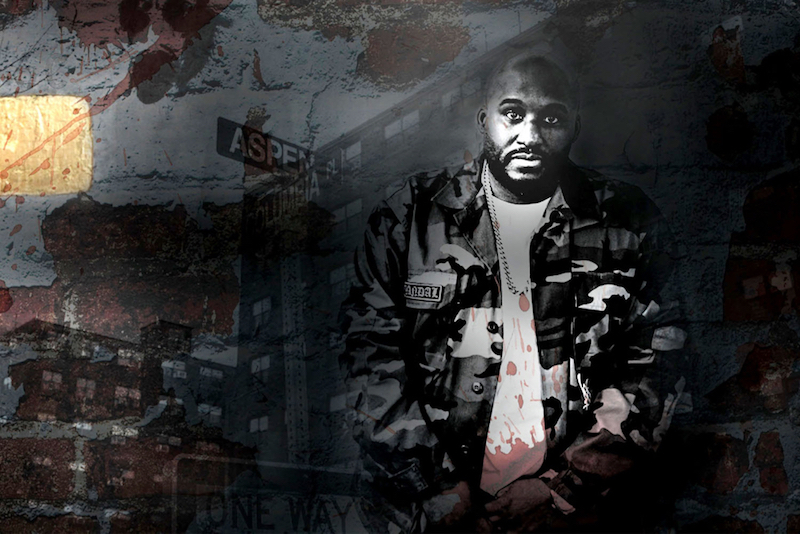 Rasheed Chappell is a hip-hop emcee out of New Jersey/NYC. Not too long ago, he released a music video for “Street Corner Sh*t”, a groovy rap single from his “First Brick” album.

The foundationDIGITAL FILMS-directed video finds Chappell and his crew chilling on a street corner, deep inside the underbelly of his Passaic hood. Also, visuals inside the grocery store add an additional dimension to the already graphic scenery.

Not too long ago, Chappell released his “First Brick” album. Check it out below via Spotify and let us know what you think.

“We know that we’ve been away for a while and what better way to build a foundation than with a ‘First Brick’, which serves as an introduction to what’s next to come.” — Rasheed Chappell

“It was intentional to create something that could connect to my first LP and my next while still standing on its own,” explains Rasheed. “I treat every song as if the listener has never heard me before.”