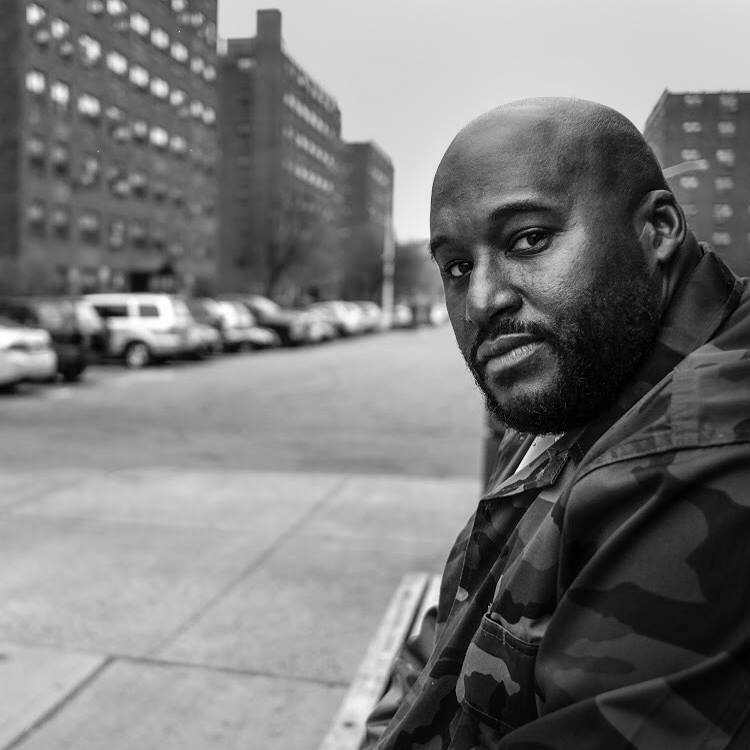 Rasheed Chappell releases a music video for his “101” song

Rasheed Chappell is a hip-hop emcee from New Jersey/NYC. Not too long ago, he released a music video for his “101” song, produced by Kenny Dope.

The video finds Chappell spittin’ heat with tall buildings in the background. A ghetto narrator, he recites a grim story which depicts two urban youths seated on a park bench. One of them, rocking a hoody, rolls wool over his eyes while gripping two guns. The other robber removes a handgun from his waistband.

Life in the urban underbelly of American finds these two stick-up-kids robbing two men for their jewelry and cash. Later, after they escape, we find out that one of the robbers has a baby mother and a child. But it’s only for a brief moment that he celebrates his earnings with them.

Death lurks around the corner because his criminal activity isn’t commendable on any level. Word gets around about what he had done. Also, the men he robbed, even the score when they catch him chilling inside his apartment. Bullets from their guns are ejected and the robber’s and his family’s bodies are riddled with bullet holes.

They say revenge is a dish best served cold, and in the case of “101”, that’s exactly what happened—a bunch of cold-blooded murders. 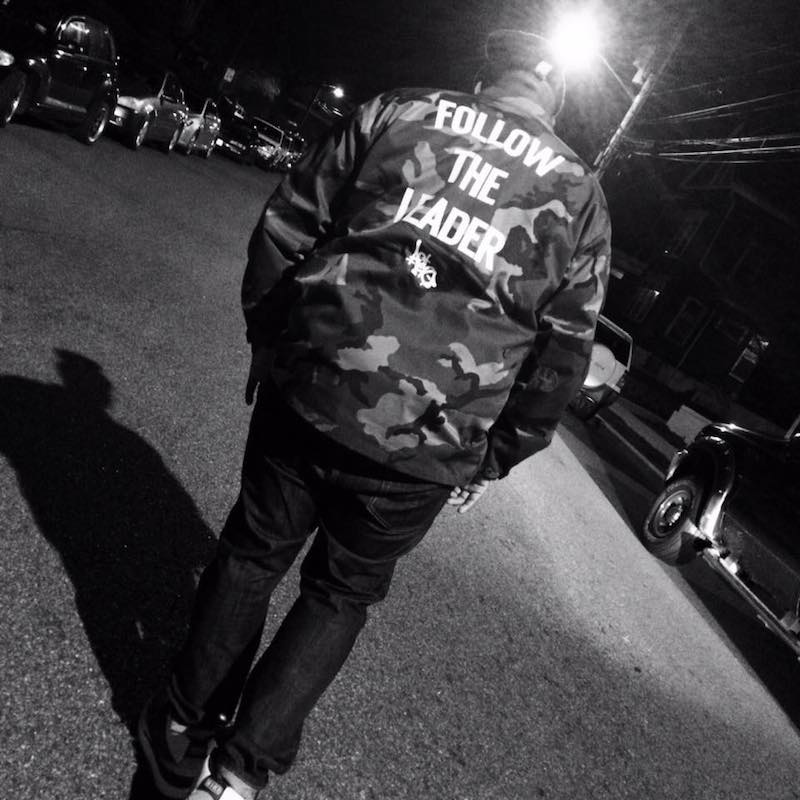 “It’s a blessing to be in a situation where my voice can be heard and the people I work with believe in me. I just want to make music; it’s always been at the forefront of my life, from Marvin Gaye to Rakim. I love it all and I’m very lucky to be where I am today.” – Rasheed Chappell

Rasheed Chappell’s “101” single is the introductory track from his “First Brick” EP. The video was directed by foundationDIGITAL FILMS.