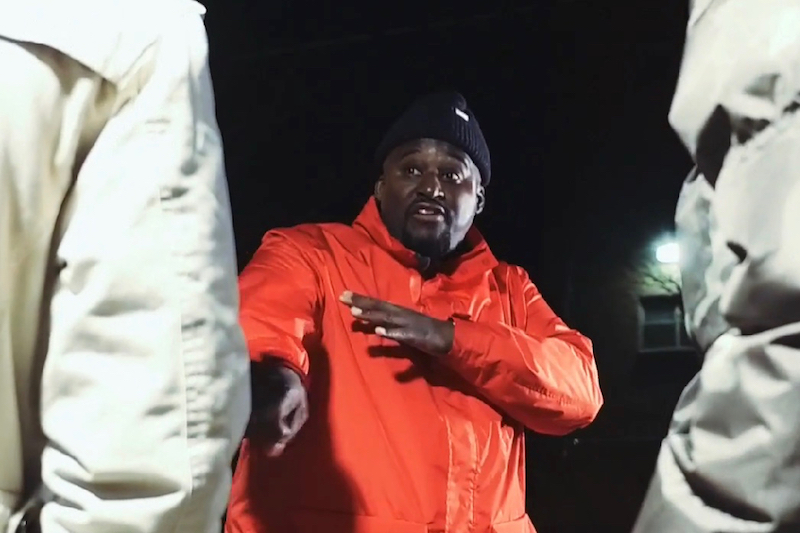 Rasheed Chappell is a hip-hop emcee out of New Jersey/NYC. Not too long ago, he released an attention-grabbing music video for “Shorty Rock”, a narrative rap single from his “First Brick” album.

“The window is smoked out, it’s dark outside. Looked around for the narcs outside. The jeep double parked in the parking lot. Like July the 4th had the sparks coming out. The god try to run but his legs gave out. Ni**a hopped out the whip, then he cocked back the fifth. Put the barrel on his lips blew the God’s frame out. [Instrument plays] And ni^^as running like roaches. Old lady hangin’ out the window like vultures.” – lyrics

The foundationDIGITAL FILMS-directed video finds Rasheed Chappell, a wordsmith extraordinaire, conversing in front of a tenement apartment building with a few of his friends. He tells them a grim street tale.

The story begins when a jeep pulls up. The guy in the backseat signals over to a man conversing with Chappell. The man gives a dap to Chappell and hurries over to the jeep. When he gets there, the man in the backseat aims his gun and fires several rounds.

The intended target miraculously escapes, but the shooter tracks him down and finishes the job. For some odd reason, the shooter freezes up, drops his murder weapon, and runs away.

A young man exits the building. He picks up the murder weapon and chases after the getaway jeep. He shoots at the jeep but it disappears behind tall buildings.

The cops arrive on the scene just in time to see the young man brandishing a handgun. Without asking questions, they chase him into his building with their guns drawn. When the young man is cornered, he tells them, “Don’t shoot!” This is when you can imagine Slick Rick saying, “He was only seventeen, in a madman’s dream. The cops shot the kid, I still hear him scream.” But in this case, Shorty Rock was only fourteen. 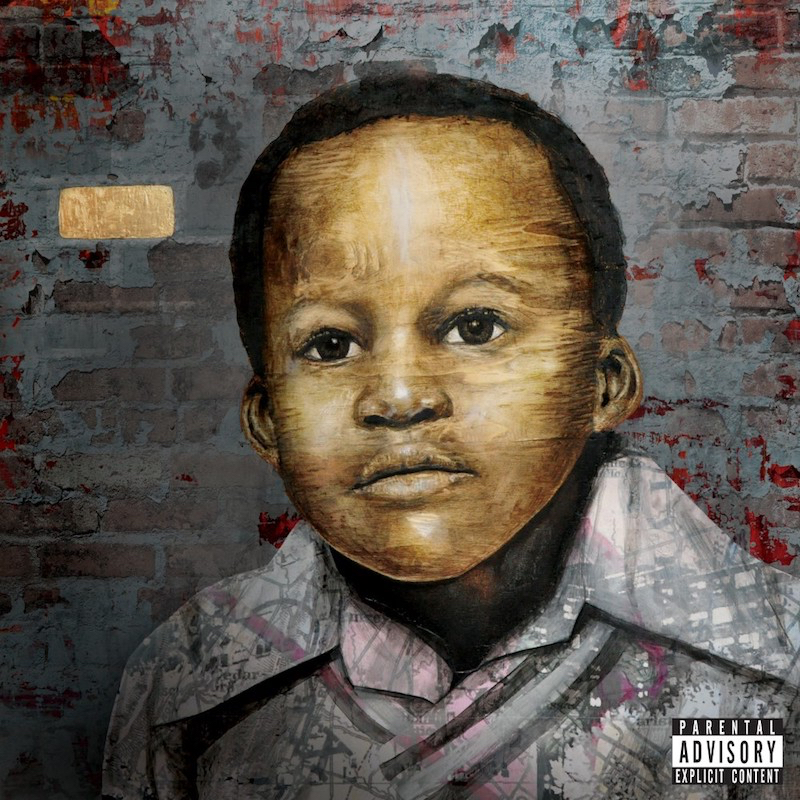 “I wrote ‘Shorty Rock (Pt. 1)’ to highlight some of the violence I’ve seen and how quickly we fall into it. It’s really a cautionary tale of sorts.” – Rasheed Chappell