Raquel Lily is a New York-raised Atlanta-based singer-songwriter, producer, guitarist, and online personality from the Philippines. Not too long ago, she released a heartfelt indie-soul tune, entitled, “I’m Leaving”.

“Let’s not pretend that you or I didn’t reach out. So I’ll pack my bags and I’ll just quietly leave town. And I’m scared to even know if you care to see me go. So I’m leaving without saying goodbye, I’m leaving before you can reply. I’m leaving and now you’re wondering why. I’m leaving so you don’t have to cry.” – lyrics

‘I’m Leaving’ tells a heartbreaking tale of a young woman who experiences an emotional breakup with her significant other. Apparently, being disrespected by her partner (over a long period of time) is the main reason why she has decided to leave their problematic relationship for good.

‘I’m Leaving’ contains a relatable storyline, ear-welcoming vocals, and tuneful melodies. Also, the likable tune possesses groovy instrumentation scented with a chill indie-soul aroma. Furthermore, “I’m Leaving” emits a sense of nostalgia, and a perfect soundtrack for listeners who have ever walked away from a toxic situation. 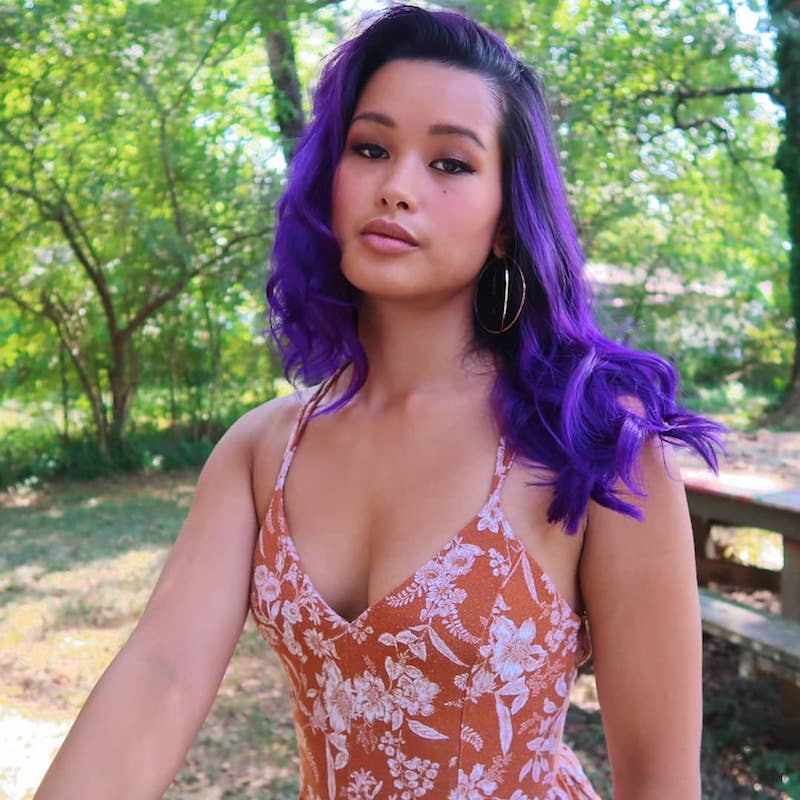 “Everyone’s been broken from something. You smoke some weed, you fall in love. They turn out to be a f**kboy. You’re with someone sh*tty. You break up, you ghost them. You still love them, you resign, you meet someone new and there’s hope again.” – stated Raquel Lily

Raquel Lily has built a dedicated following on Twitch. There, she streams music performance and a variety of content (e.g., live vlogging—IRL Streaming, Just Chatting, Social Eating, gaming, and cooking).

Not too long ago, she graduated from UC Davis with a degree in Neurobiology, Physiology, and Behavior. Later, she left the medical field to pursue a career in music and began online streaming in 2017.

Lily confessed that her songwriting is an emotional purge, driven by genuine experiences from an introspective place. Her tunes’ objective is to guide listeners through an impassioned ride.

‘I’m Leaving’ serves as Raquel Lily’s most powerful and heartfelt statement yet and a fantastic indication of what listeners can expect to hear on her upcoming debut album, entitled, “I’m Leaving”. Furthermore, the eight-track project narrates the coming-of-age tale of someone in their twenties.

We recommend adding her “I’m Leaving” single to your personal playlist. Also, let us know how you feel about it in the comment section below.