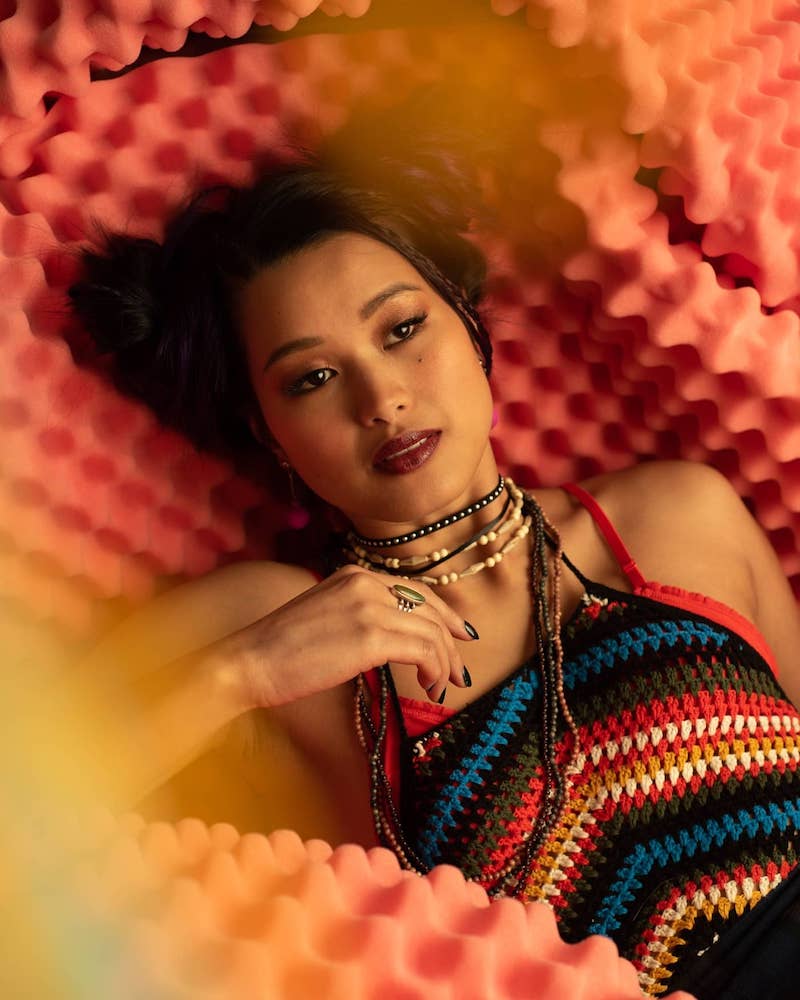 Raquel Lily is an Atlanta-based singer-songwriter and producer from the Philippines. Not too long ago, she released a jazzy neo-soul tune, entitled, “Ghost”.

“At first, the song was about a person who I was seeing. And their past experience on how they were ghosted by a previous lover who just out of nowhere decided to just leave their life without patience or explanation. Having been ghosted hard myself, I thought the story was very compelling and found it all to be my muse. Throughout my entire creative process (writing the song, taking it to the studio, then producing it to completion), I found that my relationship with this person, let’s just call them ‘M’, was perpetually shifting into something I did not recognize. At first, M and I spent a lot of time together and was incredibly supportive of my work. Over time, M became more impatient, jealous, and codependent on my presence. While I continued to spend more time developing my music and producing these songs. Our relationship eventually ended because I felt it just had to.” – Raquel Lily stated 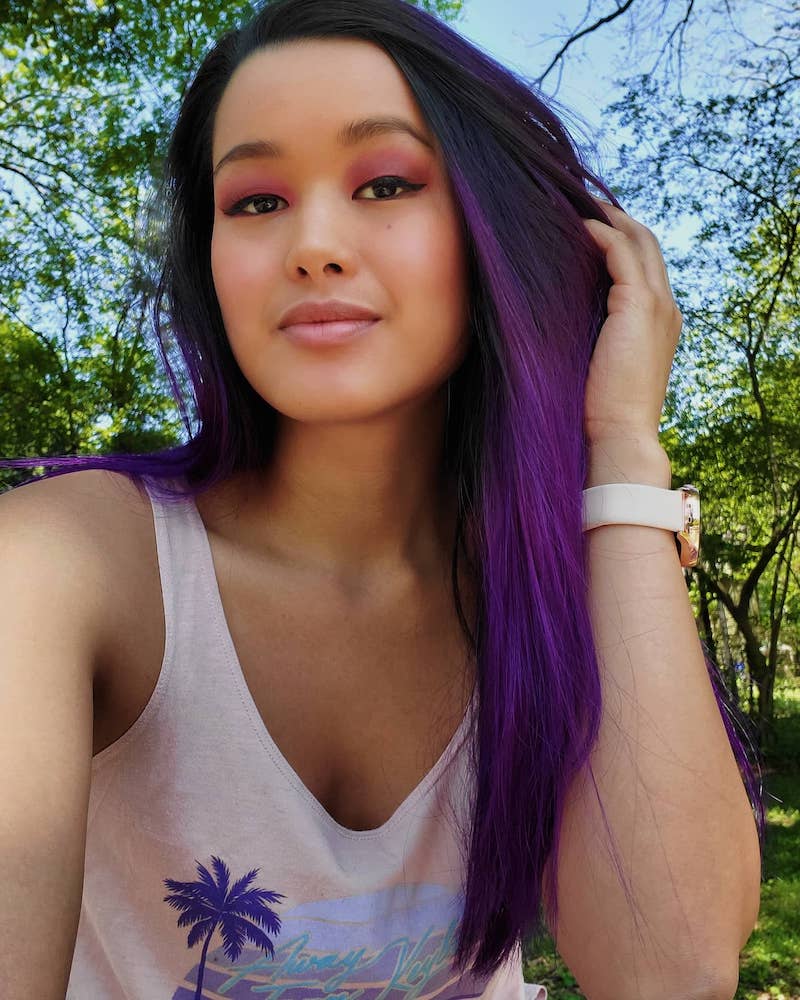 “Ironically, the song for M became about M. Although it all felt rather mutual. And after M stressed that I was incredibly important to them (and that they were interested in staying connected), I quickly found that their words matched none of their actions. I won’t ever really understand why they decided to ghost me, but I found it to be a valuable lesson for acceptance and kindness, regardless of how they felt in the end. Just like the song, there is an excitement and drive throughout the music to convey the buildup to ultimately getting ‘ghosted’ (the wailing keyboard in the bridge), yet stayed in this laid back, somber, ce la vie type of vibe to convey how it really feels to just let go of the bitterness, as well. It’s like a soft ‘f**k you anyways’ anthem.” – Raquel Lily continued

Raquel Lily has built a dedicated following on Twitch. There, she streams music performance and a variety of content (e.g., live vlogging—IRL Streaming, Just Chatting, Social Eating, gaming, and cooking). Not too long ago, she confessed that her songwriting is an emotional purge, driven by genuine experiences from an introspective place. Also, her tunes’ objective is to guide listeners through an impassioned ride.

“How could I be so foolish to think that you would stick around.” 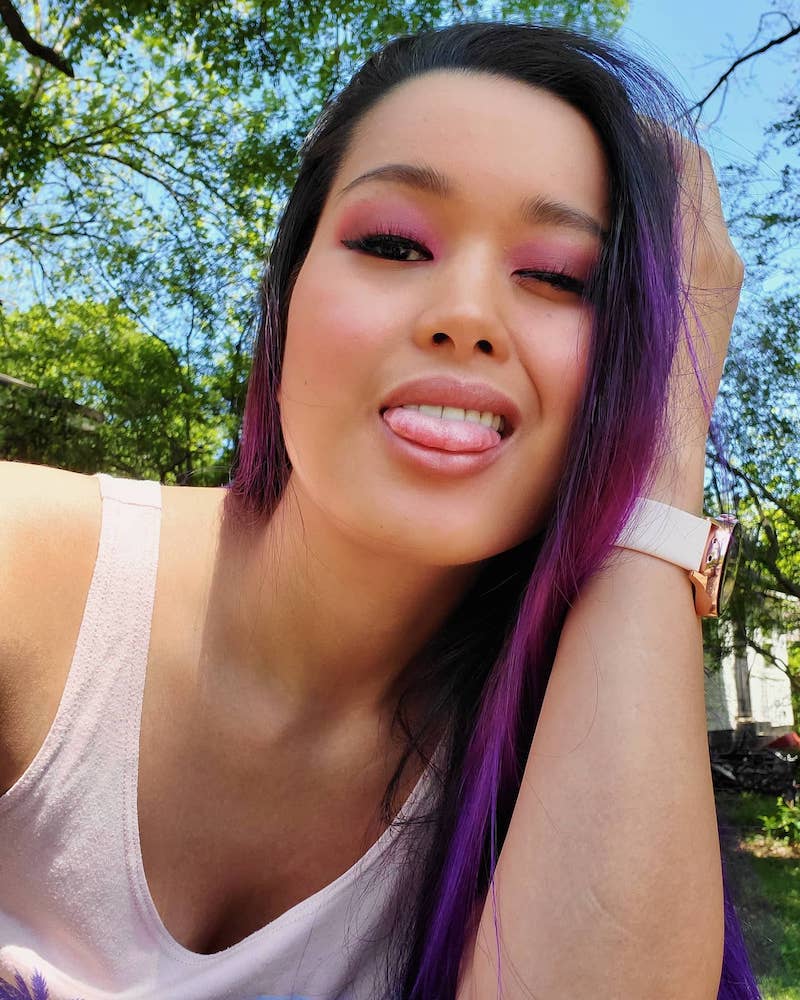 “In the second verse, this becomes really apparent. ‘Go on and gossip to all your friends. Sh*t talk is all you seem to do.’ This is realization that this person was always like this and that the honeymoon phase of looking past these flaws are over. At the end of the song, I sing, ‘How can I be so foolish?’ As a groaning honesty for feeling so gullible and naive to the maturity of the situation. Also, the piano at the end plays out like you are in a lonely jazz bar. Where the singer stands there pouring her heart out as she sings about heartbreak.” – Raquel Lily ended

We recommend adding Raquel Lily’s “Ghost” single to your personal playlist. Also, let us know how you feel about it in the comment section below.