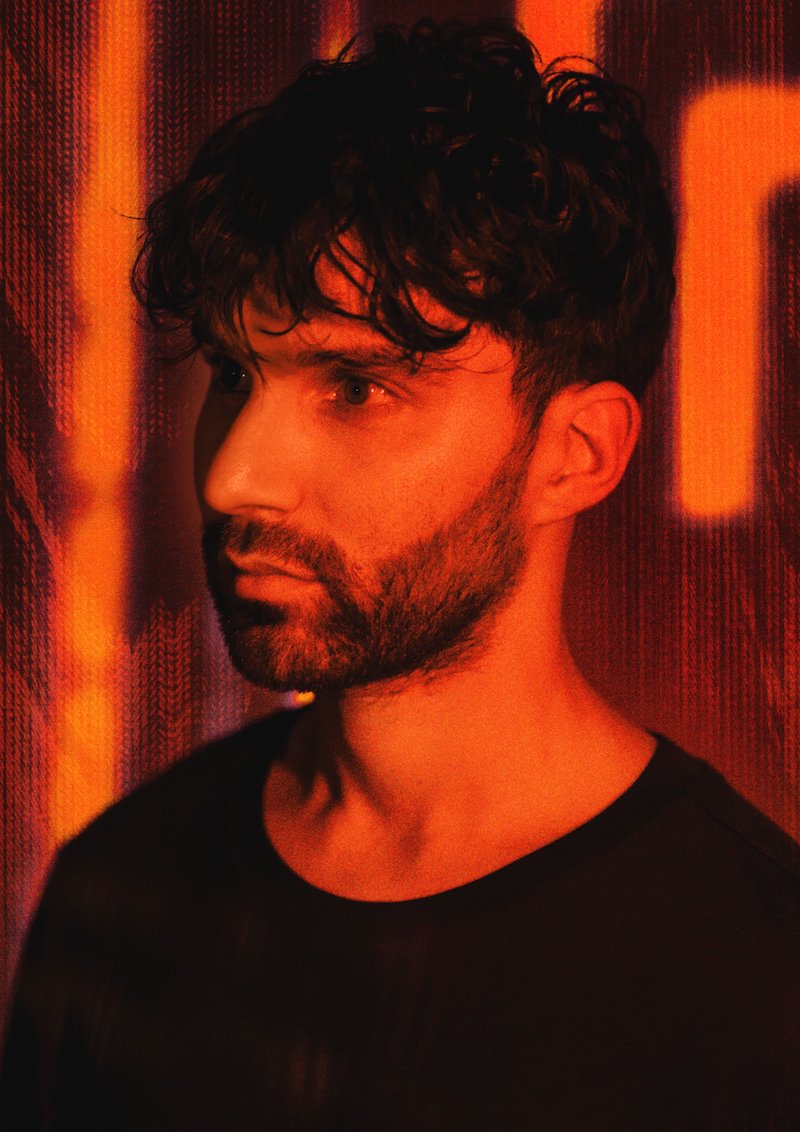 R3HAB (Fadil El Ghoul) is a world-renowned Dutch DJ/producer and Ella Vos is an LA-based singer-songwriter. Not too long ago, they released a lyric video for their lovely electronic ballad, entitled, “Exhale”.

‘Exhale’ is a departure from R3HAB’s usual sound, but the genre-crossing tune is one of his most masterful to date. Furthermore, “Exhale” contains a relatable storyline, ear-welcoming vocals, and well-tuned melodies. Also, the likable tune possesses electro-dance instrumentation flavored with rolling basslines and dreamy soundscapes.

“After I remixed Ella’s ‘White Noise’, we built a relationship that has lead us to this original release of ‘Exhale’. Ella’s amazing vocals were all I needed to build a great production around. I am very proud of the result and can’t wait for the world to ‘Exhale’ with us.” – R3HAB

‘Exhale’ is R3HAB’s first official collaboration with Ella Vos, though he also remixed her popular single, “White Noise” in 2017. Vos was introduced to the world when “White Noise” went viral and hit number one on Spotify and the Hype Machine.

The single follows R3HAB’s “Alive” with Vini Vici and his remix for James Arthur’s “Treehouse”. 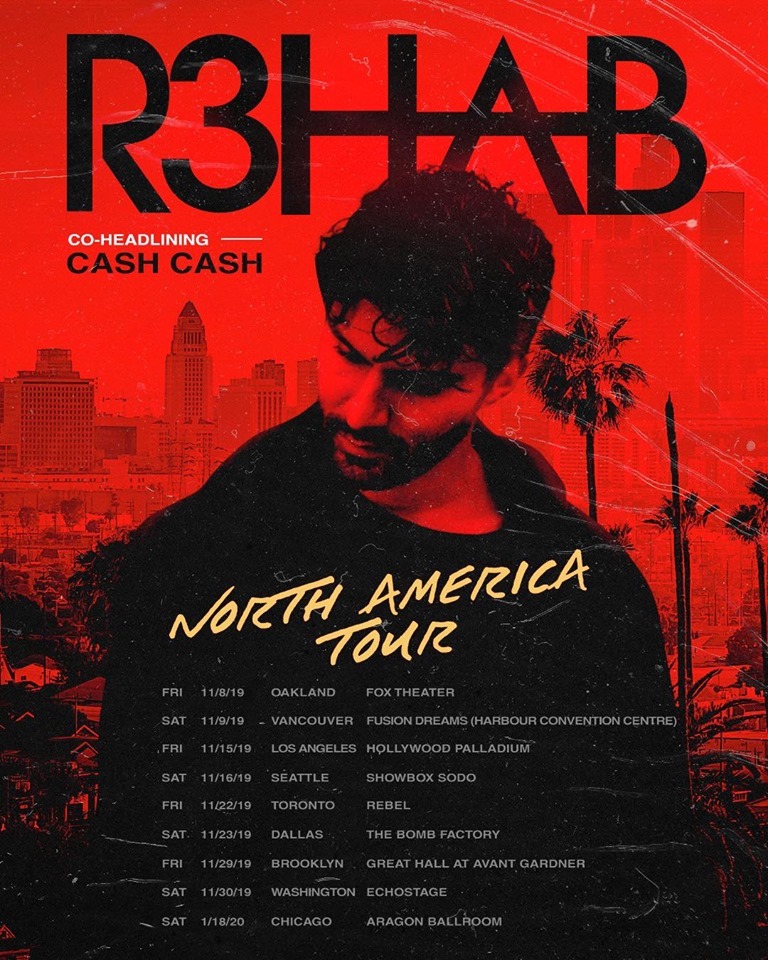 Without the backing of a formal record label, R3HAB has established himself as a leader at the forefront of modern electronic music.

In 2017, he released his debut album, entitled, “Trouble”, via his imprint CYB3RPVNK. So far, the project has amassed over a half-billion streams globally, and officially placed R3HAB among electronic music’s heavy hitters.

We recommend adding R3HAB’s and Ella Vos’s “Exhale” single to your personal playlist. Also, let us know how you feel about it in the comment section below.