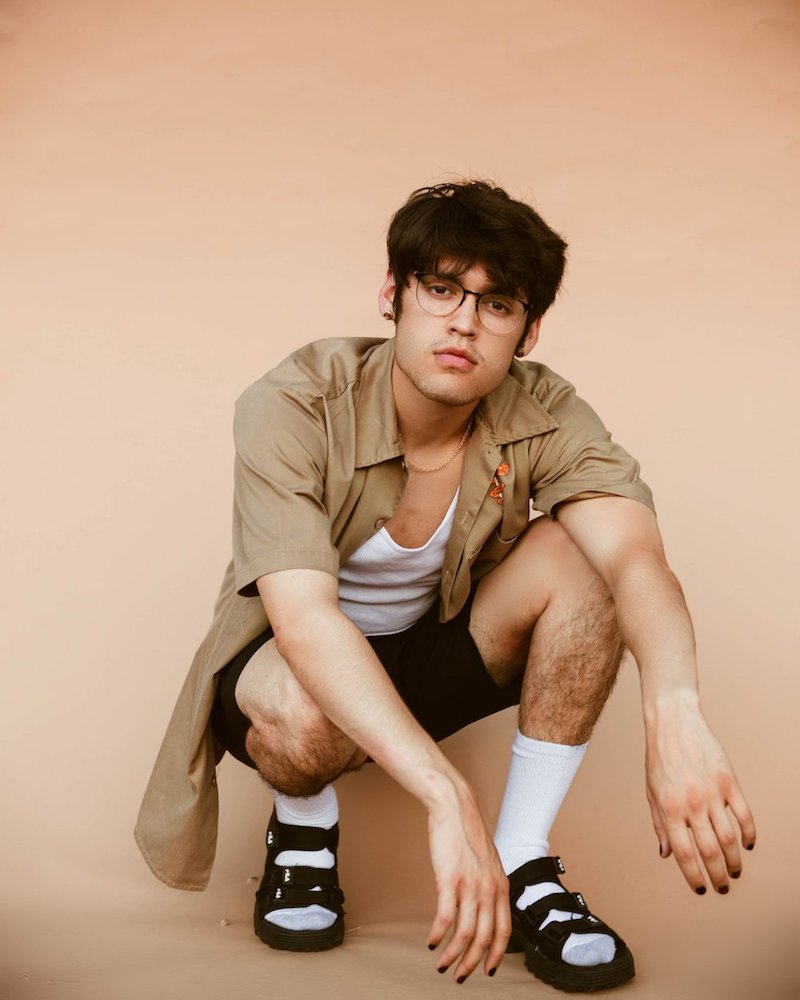 PmBata (Parker Bata) is a rapper/songwriter from Kansas City, Missouri. Not too long ago, he released a heartfelt contemporary-rap tune, entitled, “Losing Blood.”

“Remember I was down but now I’m up. This sh*t been feeling different ‘cause I stopped counting on their love. I’m only counting digits, you ain’t like me broke. Once I got mine, I couldn’t mind my business without a pu$$y tryna find a way to claim they did it. Did it on my own, that’s me, myself, and I. Baby I can’t lie, I’m in my zone. B*tch, I been in my prime, fire in my eyes. Only depend upon myself to make it through the mud. I had my back stabbed too damn much to keep on losing blood.” – lyrics

‘Losing Blood’ tells a come-up tale about a young guy who was overlooked so much that it left a scar on his heart. During this time, he was living in an average house and counting spare change in his wallet. Now, he’s wearing expensive jewelry and dating a desirable woman who wants to have his child. Apparently, his territory has expanded and women are dying for him to take them out. However, he’s focused on driving his Bentley and living his best life possible.

“I had my backstabbed too damn much to keep on losing blood.”

“This song is about overcoming challenges and being able to tell off everyone who didn’t believe in you. With a certain amount of success, the mindset of people around you switches up and you become more of a target for artificiality.” – PmBata explained

PmBata, raised by two band directors, was introduced to music at an early age. He grew up listening to jazz and the radio, until he discovered artists like Mac Miller, Chance the Rapper, and Childish Gambino. These influences inspired him to learn how to rap and produce beats. Since then, PmBata has gained a following and garnered millions of streams across multiple platforms. His most popular song, “Nobody Came to My Party,” has accumulated over one million streams online via Spotify. Also, his personal TikTok has attained over 200k followers. 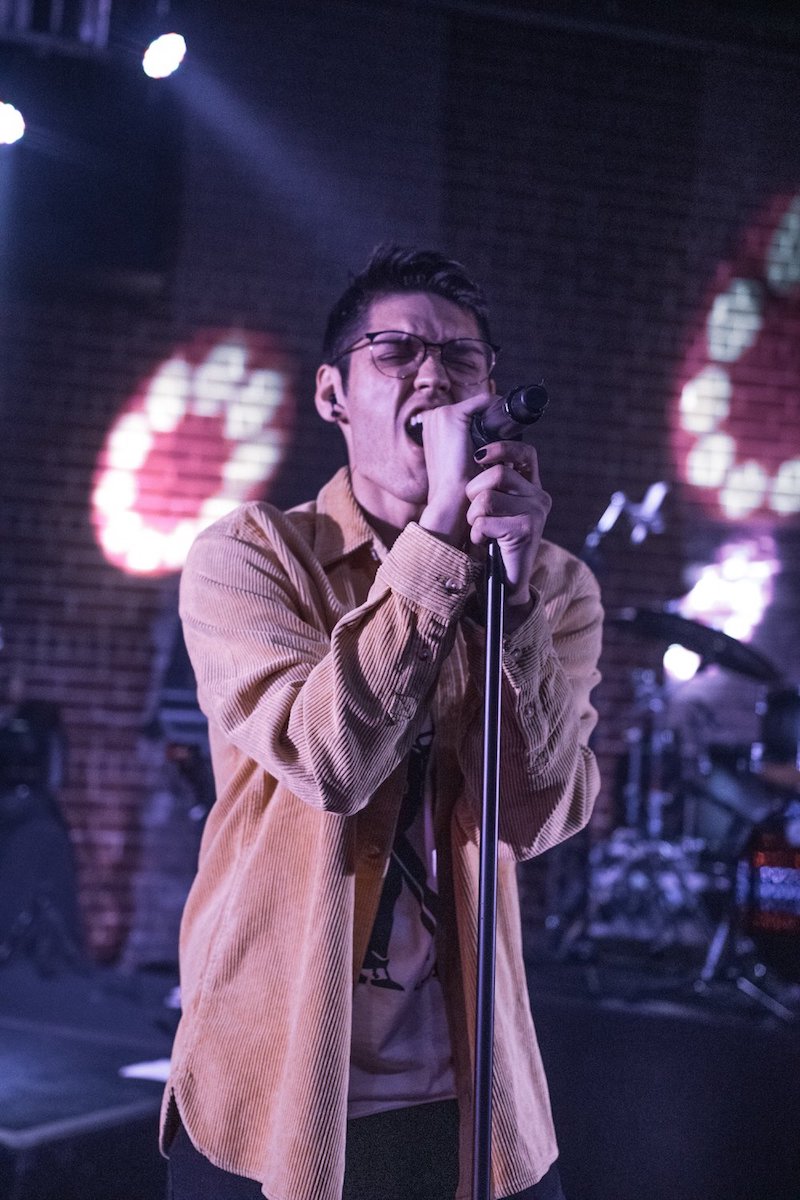 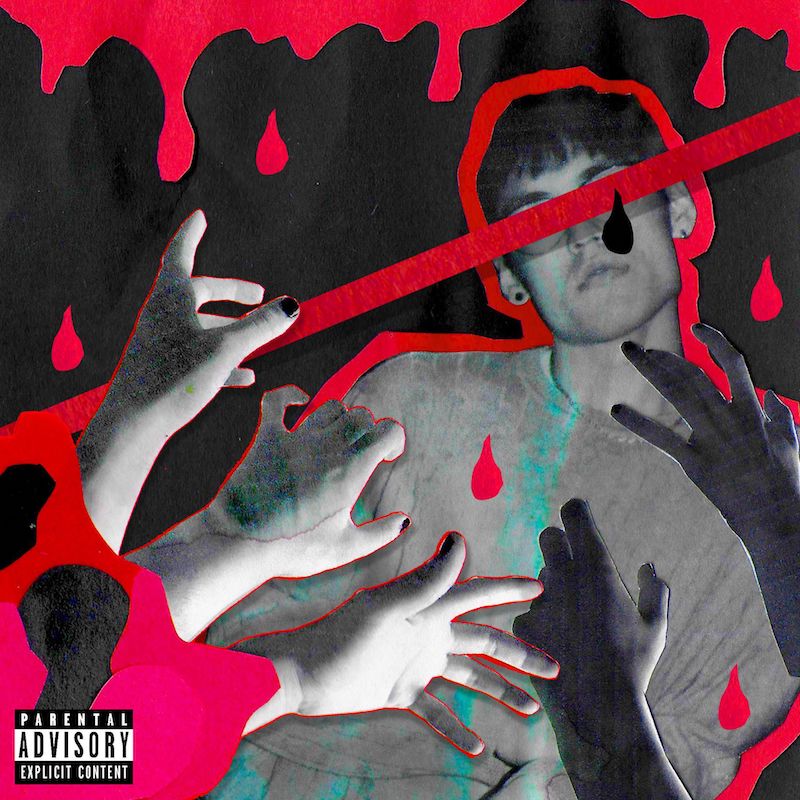 We recommend adding PmBata’s “Losing Blood” single to your personal playlist. Also, let us know how you feel in the comment section below. Peace.