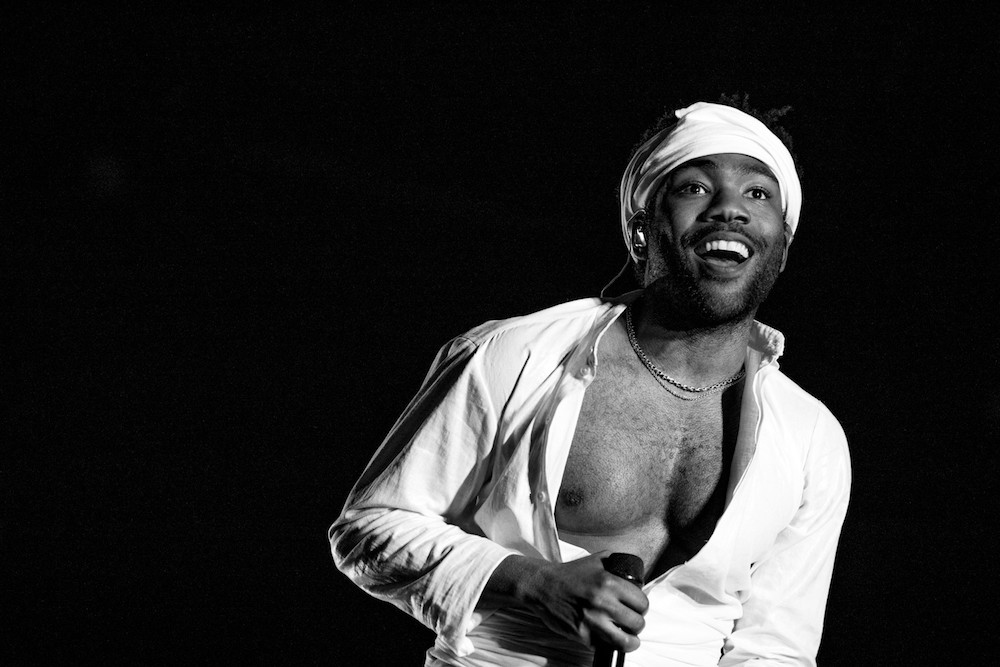 Childish Gambino (Donald Glover) is a singer-songwriter and rapper from Edwards Air Force Base, California. Not too long ago, He released two summer singles, entitled, “Summertime Magic” & “Feels Like Summer”, from his “Summer Pack” EP.

“You feel like summertime, you took this heart of mine, you be my valentine in the summer. In the summer. You are my only one. Just dance and having fun. Out in the shining sun of the summer.”

“Seven billion souls that move around the sun. Growin’ fast and fast and not a chance to slow down. Man who made machines that want what they decide? They’re just trying to tear the children please slow down. I know you know that pain. I’m hoping that this world would change. But it just seems the same.” 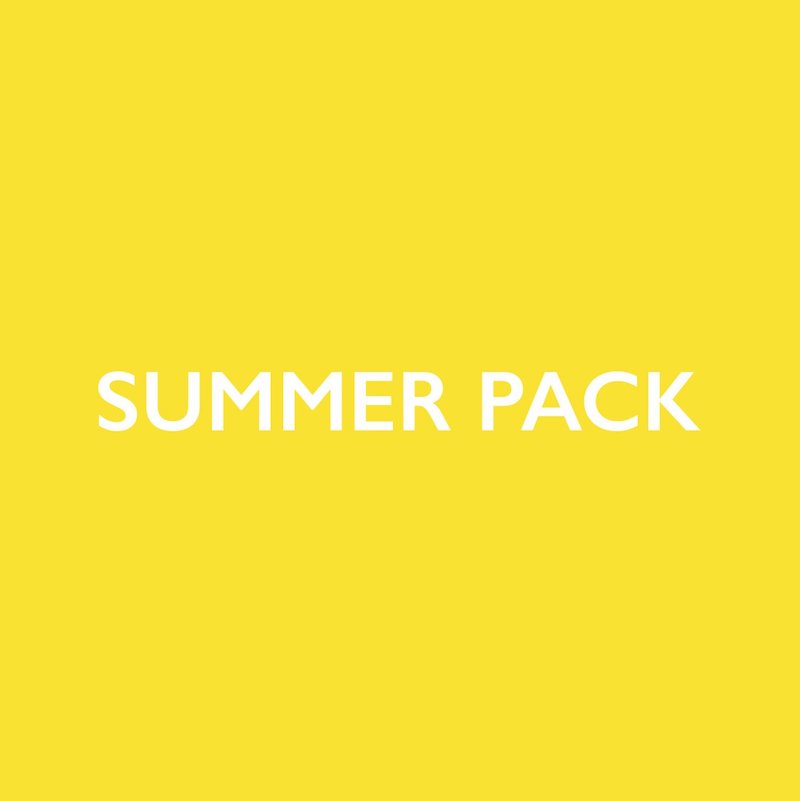 Later this year, Gambino will be performing on his This Is America Tour featuring Rae Sremmurd and Vince Staples. The tour begins on September 6 in Atlanta, and it will end on October 3 in Los Angeles.

THIS IS AMERICA TOUR