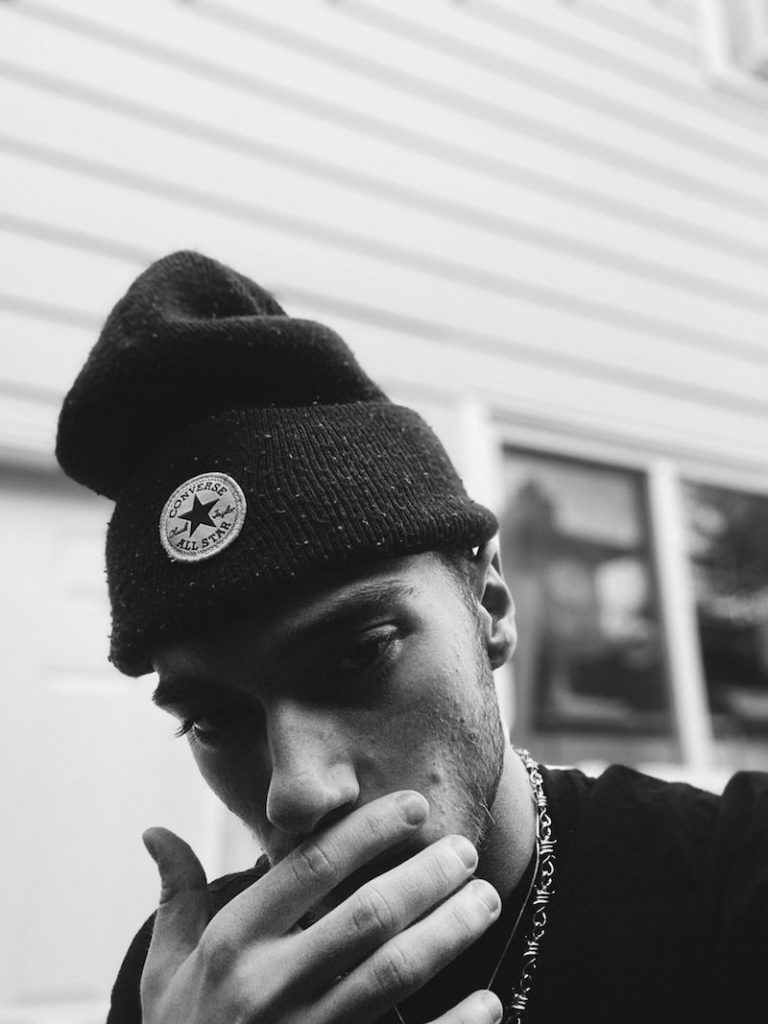 404vincent (Matthew Vincent Vautour) is a 21-year-old LA-based rapper and producer from Canada. Not too long ago, he released a melodic rap tune, entitled, “Exposure,” featuring rapper/songwriter, PmBata.

“The bread that I got ain’t just in the toaster, and life’s a rollercoaster. That seat in the front is where I post up – just to feel the most ‘cause I don’t know when my ride is over. I ain’t running from you, I just run it up. I got two blunts in my lips baby, I double dutch. Said I loved you and I did. But now, I’m outta love and I don’t know where it all went. But I don’t give a f***, I came up from nothing so it’s all or nothing. It’s in the palm of my hand so I won’t loosen my grip. I’m just tryna forget everything that we’ve been through. If I’m being honest, sh*t gets harder to get through. Where would I be without my motivation? Prolly in a grave instead of f***ing famous.” – lyrics

‘Exposure,’ produced by Cxmp, finds 404vincent and PmBata rapping about the hardship of being in a relationship in the social media era. The likable tune possesses a relatable narrative and ear-pleasing rap vocals. Furthermore, “Exposure” follows 404vincent’s recently released single, entitled, “Pisces,” and builds off strong momentum from previous tracks, “Girlfriend,” and “I Do This,” which has accumulated over five million cumulative streams worldwide. As for PmBata, he continues to build off of his own massive hit, “Road Trip,” which has amassed over 65 million streams.

“I can see the snow on her nose, she’s been crushing pills.” 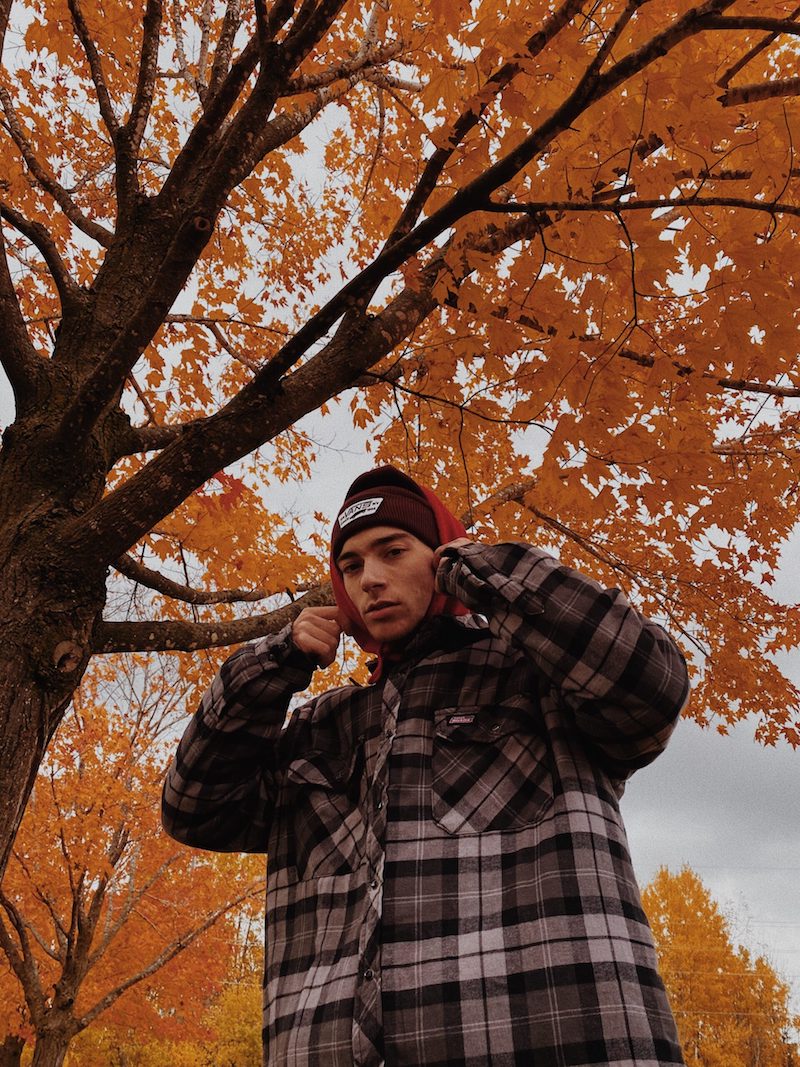 “And she getting colder, my b*tch mad as f*** ‘cause I don’t post her. I could never give a b*tch exposure, I told her that it’s over. Now, I’m putting Henny in my soda, sipping till I pass out on the sofa. I think I had one shot too many. You can meet me on the rooftop when you’re ready. We don’t gotta do no talking, we don’t gotta do no talking. If she tryna f*** then I make a b*tch sign an NDA. Balling b*tch, I’m up, I got money just like the NBA. I can see the stars in her eyes but the feelings fake. I don’t do no favors, money coming in and I can taste it. I don’t want no conversations but she want me to save her. B*tch, I’m really running out of patience. Why you f***ing complicated?” – lyrics

404vincent’s musical influences include Drake, Frank Ocean, and Tyler the Creator. Turning trials to triumphs, 404vincent is working towards carving out his own space inside of the contemporary rap music scene. 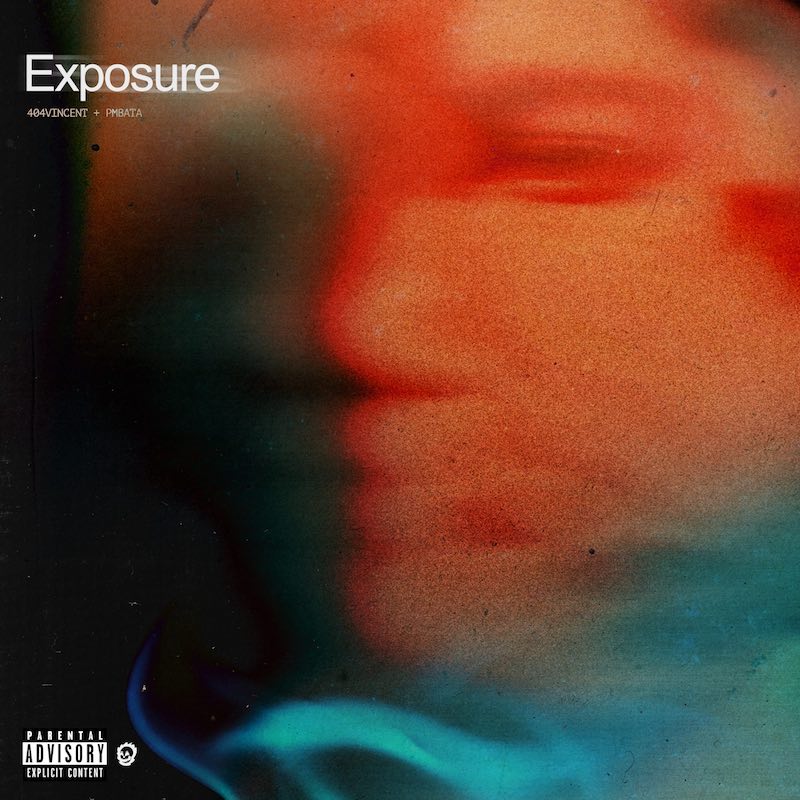