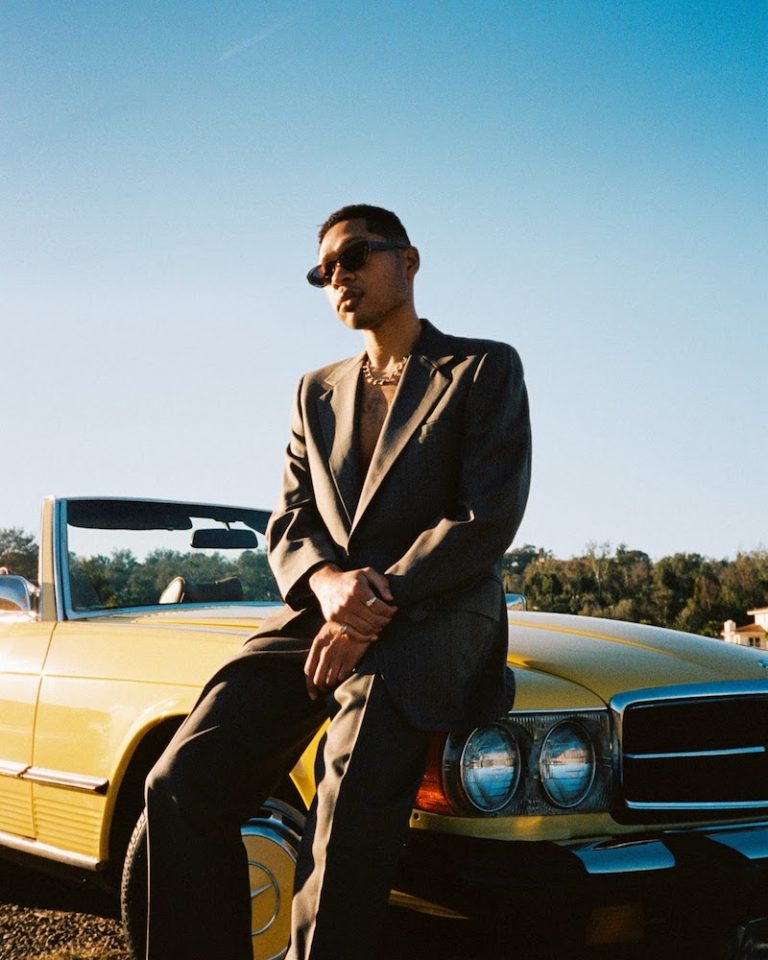 Otis Kane is a producer-turned-artist from Los Angeles, California. Not too long ago, he released a cinematic music video for his “Can’t Stay Away” single.

The Clara Aranovich-directed visual finds Otis Kane hypnotized by a lover he can’t quite shake off. Apparently, his lover is so irresistible he can’t stay away even if he wanted to. Ever the hopeless romantic, he chases this love as far as it will take him.

Otis Kane has been widely embraced since his initial debut last year with critically acclaimed EPs – Therapy and Growing Pains – earning him nearly 10 million streams to date from a fast-growing, dedicated fanbase.

Kane spent most of his career working as a producer and songwriter for some of music’s very best. So far, he has worked with Pink Sweat$, Zara Larsson, Julia Michaels, Wiz Khalifa, The Jonas Brothers, and more. Also, he has racked up dozens of sync placements including Queen Sugar, All Rise, All American, Good Trouble, and Hair Love. 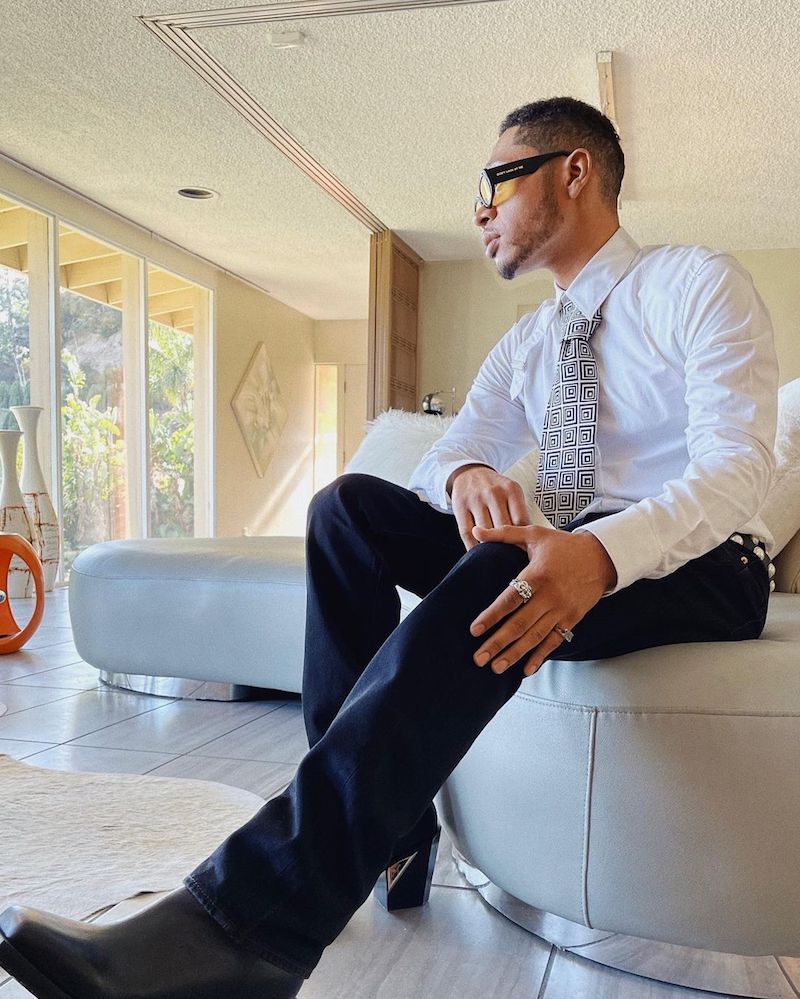 In August 2020, Otis Kane released his debut single, Therapy. Now, he breathes new life into today’s music scene with his passionate and honest releases that have come to encapsulate modern romance with smooth vocals and sultry lyricism. 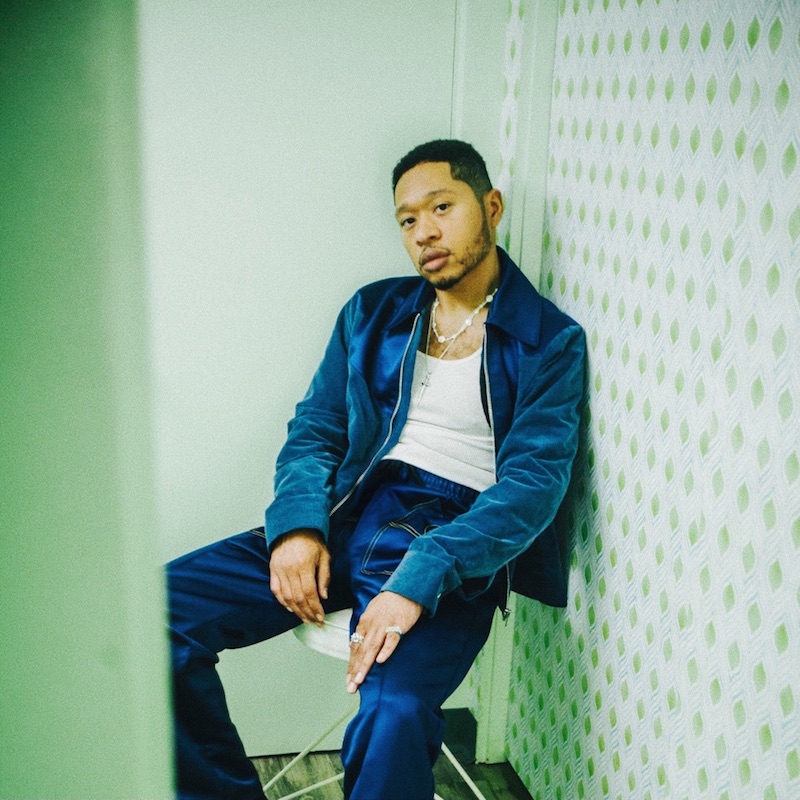 We recommend adding Otis Kane’s “Can’t Stay Away” single to your favorite R&B and soul playlists. Also, let us know how you feel in the comment section below. Mel Blanc’s famous catchphrase, “That’s All Folks!” Thanks for reading another great article on Bong Mines Entertainment. And always remember that (P) Positive, (E) Energy, (A) Always, (C) Creates, (E) Elevation (P.E.A.C.E).