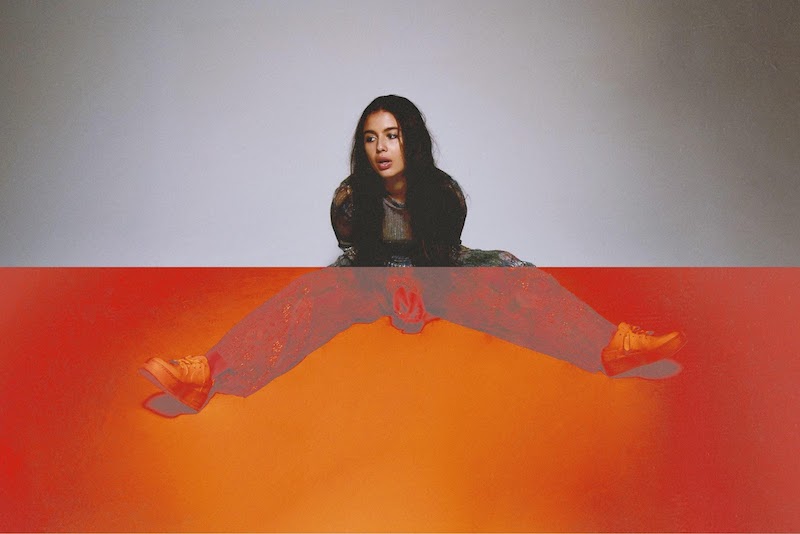 “‘Made’ is about embracing everything about the way you are. The good, bad, and uncomfortable. Also, messing up in life and being able to accept and grow from that experience rather than bashing yourself. Everyone has qualities about themselves they don’t love—or qualities that society uses to treat you differently. Instead of feeling ashamed, we should all embrace how we were made. Every day you can only try to be the best version of you.” – Sophia Messa stated

“Some are good at keeping love, me I’m good at losing mine.”

‘Made’ arrives on the heels of Sophia Messa’s previously released single, entitled, “Ice Cream & Cigarettes”. Since the top of summer, the track and music video has garnered over 400,000 streams online.

Sophia Messa is a first-generation American, born to self-made immigrant parents. Also, she is a dual citizen of Brazil and the United States. She attended The Professional Performing Arts School (home to Alicia Keys) for middle and high school, where she was classically trained in vocal performance and opera. Inspired by the world around her, she began writing original music in high school and recorded demos at a studio across the street from her apartment. Later, The Berklee College of Music accepted her. At just three weeks in, she signed a record deal and headed back to New York to launch her career.

So far, Sophia Messa has accumulated nearly 10 million streams online across various platforms. Also, it’s clear that she has all the makings of a breakthrough pop wunderkind. 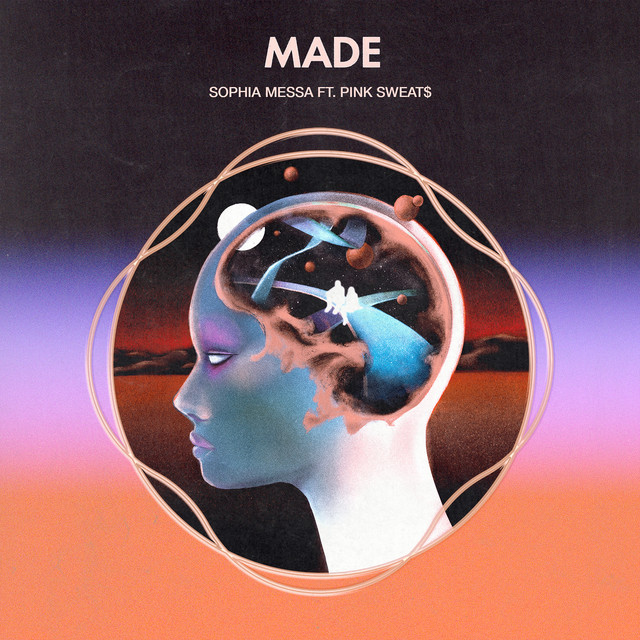 We recommend adding Sophia Messa’s “Made” single to your personal playlist. Also, let us know how you feel in the comment section below.