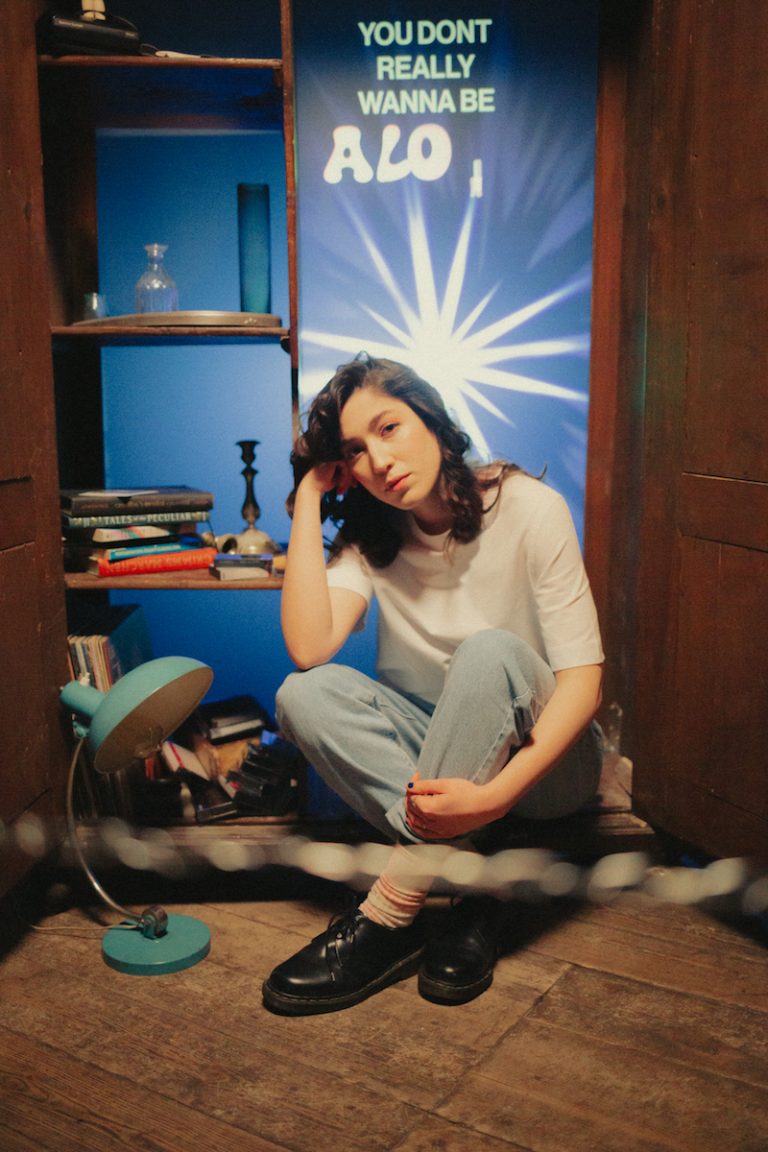 OSKA is a talented Vienna-based singer-songwriter from a small village in Lower Austria. Not too long ago, she released an appealing music video for her “Lousy T-Shirt” single.

“I’ll admit I wasn’t always easy. Five months to the day before you’d leave me. We built a sh*tty reverb, that’s all I remember. All you got left now’s a lousy t-shirt and I’ve lost all respect for you. And everybody hates you too, and I must admit that kind of helps. But I wonder where you’re sleeping or if you’re sleeping on your own. If I’m honest, I don’t really wanna know.” – lyrics

‘Lousy T-Shirt’ tells a heartfelt tale about a young woman who recently broke up with her significant other. Apparently, she knows her former lover well enough to assume that he’s probably sleeping with someone new. Later, she admits that she lost all respect for him, and her past regrets are things she has to live with.

“All you got left now is a lousy t-shirt.”

“‘Lousy T-Shirt’ was written on a hot summer day last year in the aftermath of a break-up. It’s about what’s left behind after an experience like that and how the relationship itself doesn’t feel real to you at all anymore. When you look back, it feels more like you’re watching a movie and not like you actually lived it. Sometimes you might also feel like the other person is getting over everything much more easily, and that all that’s left is a t-shirt – a statement from my ex-boyfriend. It’s a very personal song that I wrote at a stage when I was really angry. After writing it, I wasn’t [angry] anymore. That’s the beauty of songwriting – you have such joy with the new track that you forget everything else. Sometimes that is what’s left after a relationship too: a lousy t-shirt and a song.” – OSKA explained

‘Lousy T-Shirt’ is OSKA’s first new music since the release of her acclaimed debut EP, entitled, “Honeymoon Phase.” Her songs are slightly dimmed but never completely sinister as her sensitive singer-songwriter pop immediately casts a spell over listeners. 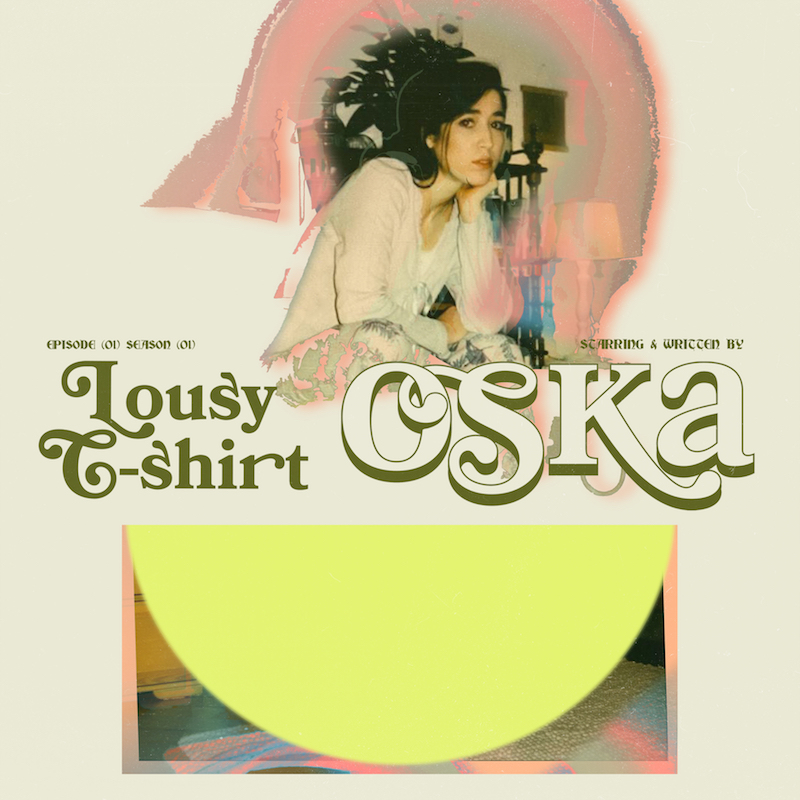 “Still every time I think of us it’s like a movie that I used to love. Walking on the wild side, dreaming ‘bout the good life. Where I was part of the director’s cut but we never even had a shot. Walking like you’re alright, you remember your lines like nothing ever happened.” – lyrics