OSKA is a Vienna-based singer-songwriter from a small village in Lower Austria. Not too long ago, she released a lovely music video for her “Somebody” single.

“‘Somebody’ is a story in and of itself. A widower hires an embodiment service called ‘Somebody Inc’ to get the chance to say goodbye to his wife, Mary–to be in control of her leaving.” – OSKA stated

‘Somebody’ tells an adorable tale of a young woman who wants to know if she and her significant other are meant to be. Apparently, she never has a problem when they’re together. However, when they’re not, she feels alone and oftentimes thinks about where their relationship is going.

‘Somebody’ contains a relatable narrative, ear-welcoming vocals, and tuneful melodies. Also, the likable tune possesses moody instrumentation scented with a warm indie-pop aroma. Furthermore, “Somebody” serves as a wonderful presentation to what listeners can expect to hear on OSKA’s upcoming debut EP.

“Or are you in love with a fantasy to be someone for somebody like me?” 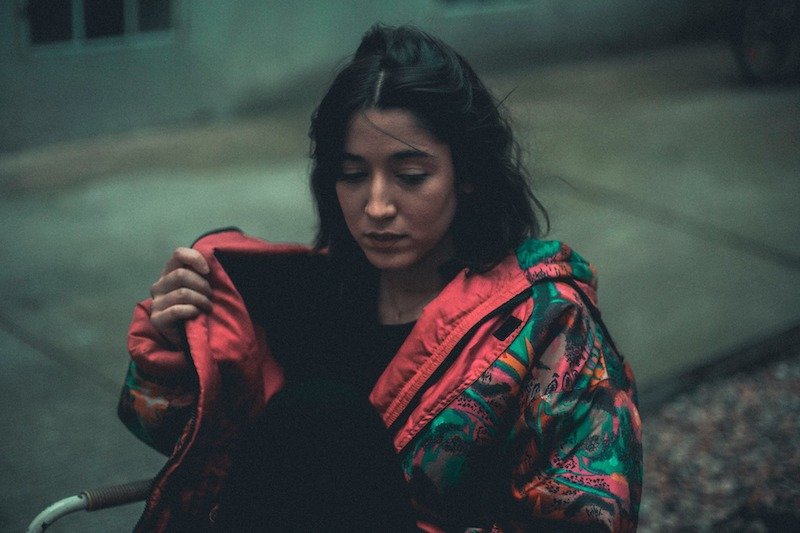 “‘Somebody’ is about the first stages of a romantic relationship and the insecurities that often crop up. Can you be yourself completely around this new person in your life? Or, do you have to pretend to be somebody else to feel liked and accepted? On the other hand, you might ask yourself if this person is just excited by the idea of who you are, instead of liking you for who you truly are.” – OSKA stated

OSKA (currently signed to Nettwerk) moved to Vienna at the age of 18 to study her first love—music. During that time, she busked in the streets and squares of the capital while studying pop and jazz singing. Since then, she has worked tirelessly drafting and crafting her upcoming debut.

“Kicking leaves in the park after dark, good at making you laugh. Drawing shapes in the window of your car with my breath in the glass. You say it’s getting late I’ll take you home, don’t wanna go so we go slow. Sitting on my doorstep till we’re cold. Wish I could know if we found gold. I wonder if you are my somebody and if you can see someone in me. Or are you in love with a fantasy to be someone for somebody like me?” – lyrics

We recommend adding OSKA’s “Somebody” single to your personal playlist. Also, let us know how you feel in the comment section below.