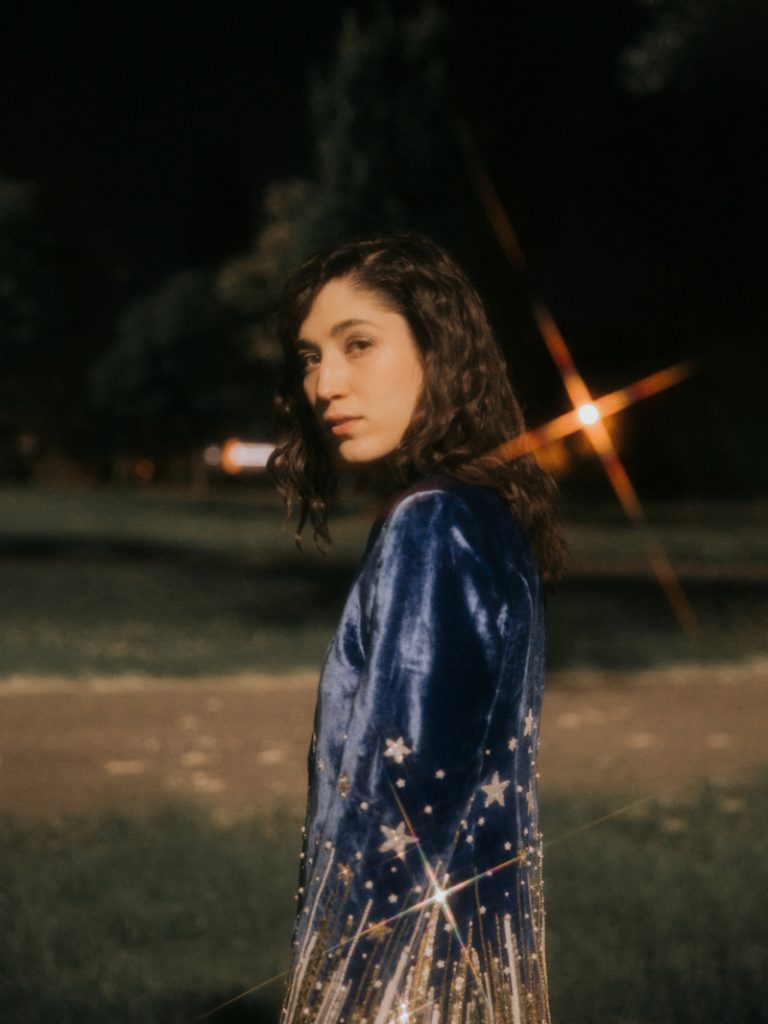 OSKA is a talented Vienna-based singer-songwriter from a small village in Lower Austria. Not too long ago, she released an appealing indie-pop tune, entitled, “Starstruck.”

“This song was inspired by one of my favorite movies, ‘Eternal Sunshine of the Spotless Mind.’ It’s about celebrating someone great that is in your life while also dealing with the fear of losing them.” – OSKA explained

‘Starstruck’ addresses the difficulties of navigating romance in the Gen Z age. The bittersweet tune contains a relatable narrative and ear-pleasing vocals that will resonate well with fans of Alice Phoebe Lou and Jade Bird. Also, “Starstruck” possesses guitar-laden instrumentation flavored with a warm indie-pop vibration. Furthermore, the song follows OSKA’s previously released singles: Woodstock, Crooked Teeth, and Lousy T-Shirt. All three tunes will be featured on her upcoming debut album, entitled, “My World, my Love, Paris,” set to be released on February 25, 2022, via Nettwerk Records.

“‘Woodstock” is a song about my dumb, old car and getting over the fact that I probably won’t be in someone’s life. Just like I’ll never be a part of a festival that took place over 50 years ago. I wish I was but it’s impossible. And that’s okay.” – OSKA explained her “Woodstock” song, which aims to freeze time on a love not meant to last

OSKA is no stranger to heartache. She knows how to get over something or someone and laugh it off in a charming way. The songstress moved to Vienna at the age of 18 to study her first love—music. During that time, she busked in the streets and squares of the capital while studying pop and jazz singing. Since then, she has worked tirelessly drafting and crafting her sound. The songs on her debut EP, “Honeymoon Phase,” have amassed over four million Spotify streams and won her the XA Music Export Award at Waves Vienna Festival 2020. 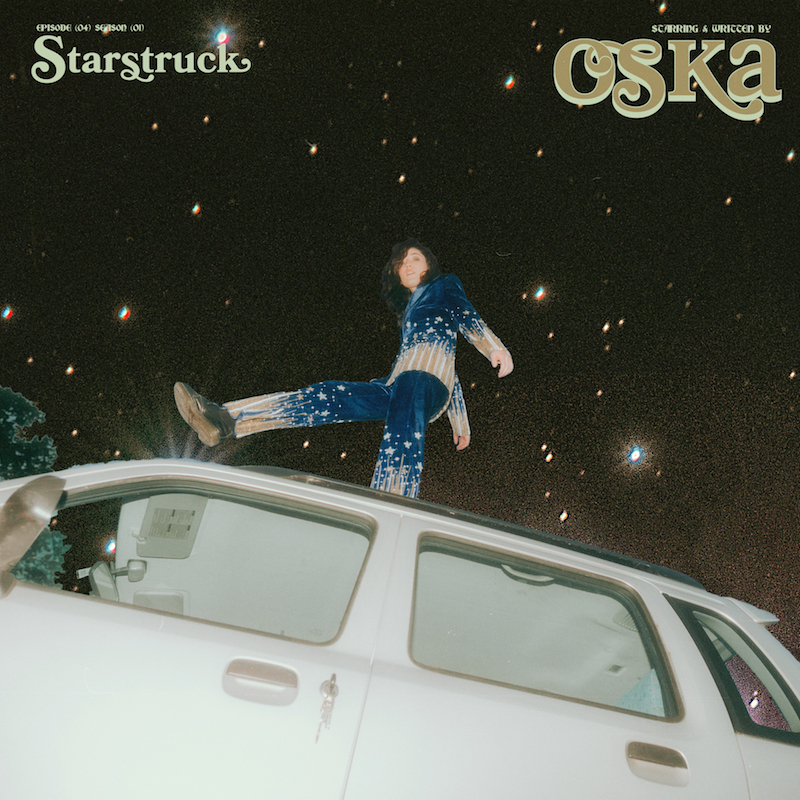