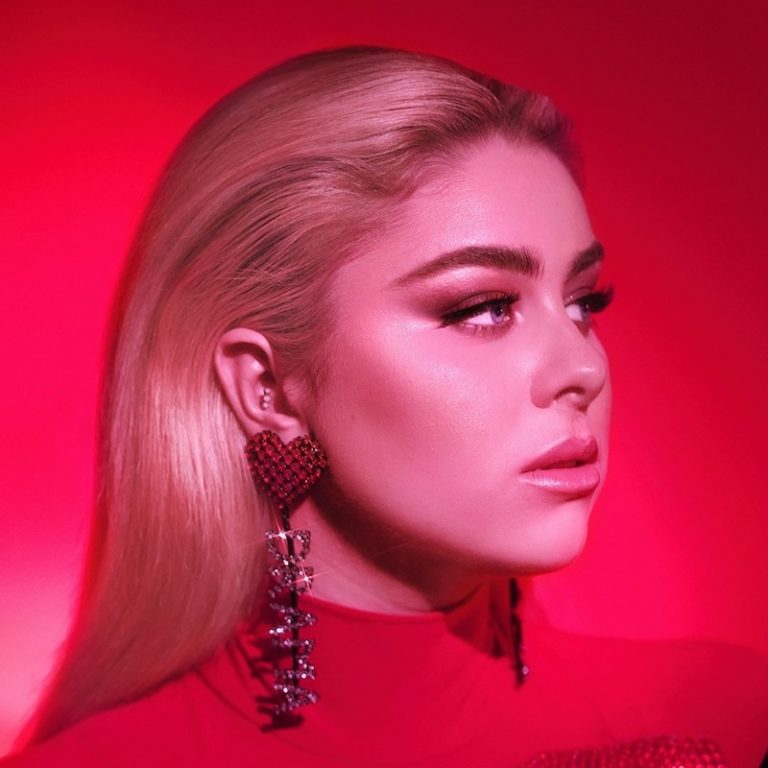 Olivia Penalva releases a lyric video for her “Love Me” single

Olivia Penalva is a 20-year-old chart-topping pop phenom from Canada. Not too long ago, she released a lyric video for her “Love Me” single, produced by Emery Taylor.

‘Love Me’ tells an adorable summer tale about a young woman who finds herself riding inside a drop-top convertible with her significant other. Apparently, they’re high listening to Biggie while cruising slowly by the ocean. Later, she admits that she’s catching feelings and wants to get close to her companion.

‘Love Me’ contains a relationship-based narrative, ear-welcoming vocals, and catchy melodies. The likable tune possesses commercial instrumentation flavored with a contemporary pop aroma. Furthermore, “Love Me” serves as a tasty appetizer of what listeners can expect to hear on Olivia Penalva’s highly-anticipated third studio album (set to be released in 2021). Also, the song is currently in the Billboard Top 20, and it has reached over 20 million impressions on TikTok.

“I don’t need a lotta fancy things. Boy, your love is like a diamond ring.” 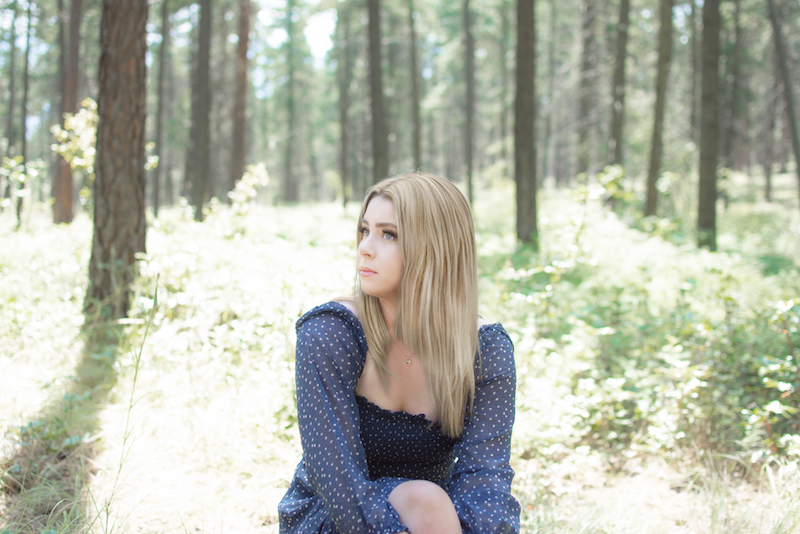 Olivia Penalva has been holding her own among the biggest stars on the radio charts. She has been ranked the #1 independent artist on CHR for four weeks running. To date, the artist-to-watch has amassed over 8.6 million total streams, and 190K monthly listeners online via Spotify. She has accumulated over 6.2 million total views and over 46K subscribers on YouTube. 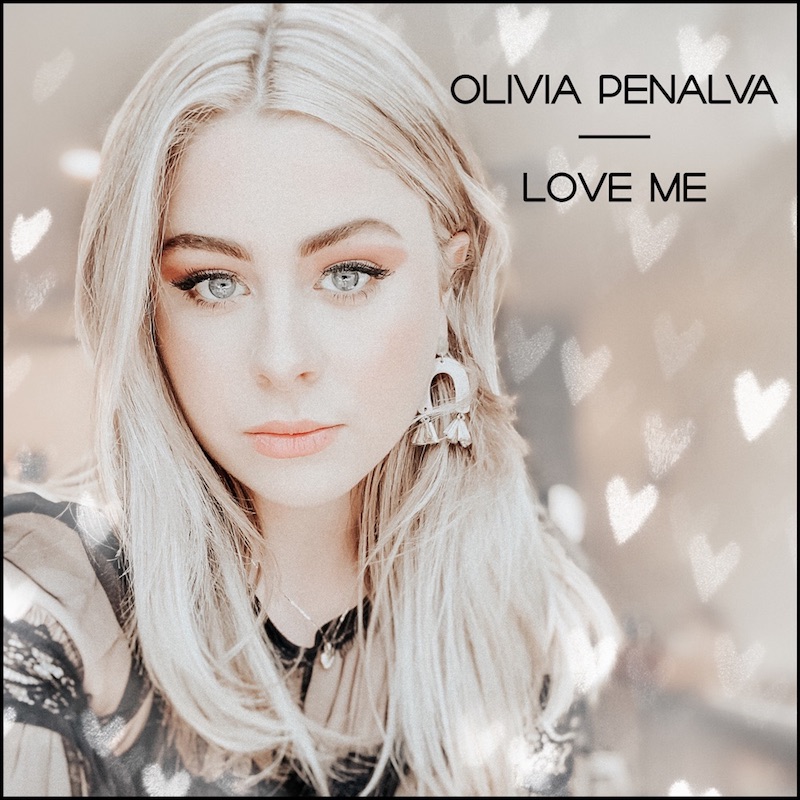 Olivia Penalva’s career first kicked into high gear in 2013 when she was 13-years-old. During that time, she  achieved her first Top 20 single on Canadian radio with “Christmas for Two.” Later, she won an Independent Music Award for Top Holiday Song. By 2016, Olivia was named Starlight Music Chronicles Teen Artist of the Year. She continued her radio success with “Skyline,” which earned her two iHeart Radio Future Star Awards, in addition to charting in the Top 30 on three different formats. This success was followed by her 2017 single, “Dream You Home,” a Hot A/C Top 10 hit.

We recommend adding Olivia Penalva’s “Love Me” single to your favorite playlist. Also, let us know how you feel in the comment section below. Mel Blanc’s famous catchphrase, “That’s All Folks!” Thanks for reading another great article on Bong Mines Entertainment, and always remember that (P) Positive, (E) Energy, (A) Always, (C) Creates, (E) Elevation (P.E.A.C.E).