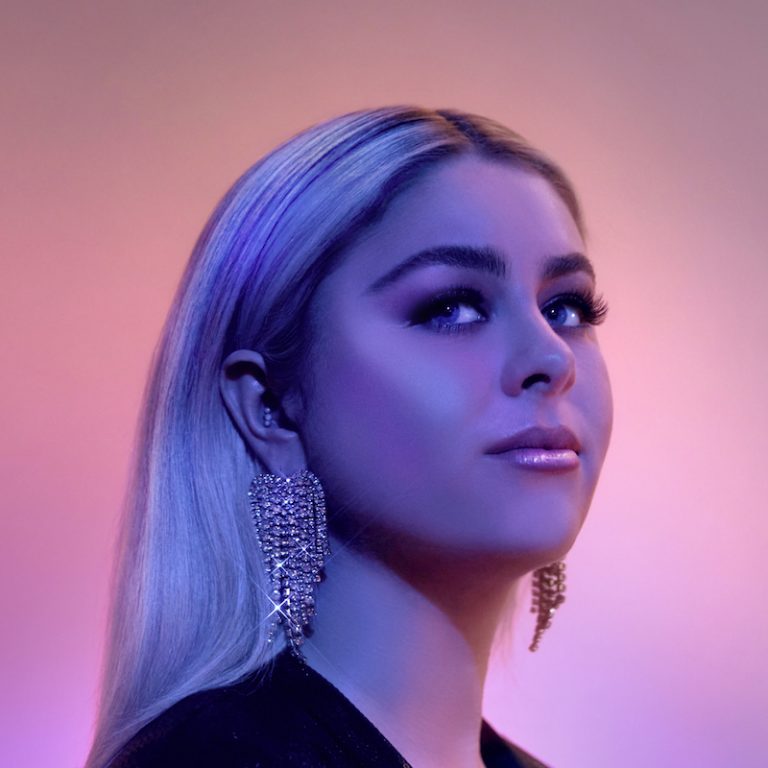 Olivia Penalva is a rising singer-songwriter from British Columbia, Canada. Not too long ago, she released a dramatic pop tune, entitled, “Ex’s,” produced by Ryan Stewart and Tavish Crowe.

“Wasn’t thinking how she’d feel. Should’a known she’d be pissed when she heard that we kissed. But you said what’s the big deal, you know that you’re the worst thing I could steal. How’d I do this to my best friend? ‘Cause, it’s not my style to fall for a smile. But we’re gonna make a mistake, gonna see a heart break. Someone’s gonna get jealous, someone’s gonna get hurt. But someone’s gonna get lucky and it’s not gonna be her.” – lyrics

‘Ex’s’ tells a messy tale about a young woman who finds herself kissing someone who should’ve been off-limits. Apparently, the person she is smooching is her ex-best friend’s ex-boyfriend. And she doesn’t care.

‘Ex’s’ contains a betrayal-laden narrative, ear-pleasing vocalization, and tuneful melodies. The likable tune possesses upbeat instrumentation flavored with a contemporary pop vibration. Furthermore, “Ex’s” serves as a tasty appetizer to what listeners can expect to hear on Olivia Penalva’s 12 album.

“Tonight you’ll both be saying my name like I’m to blame and it’s a shame.” 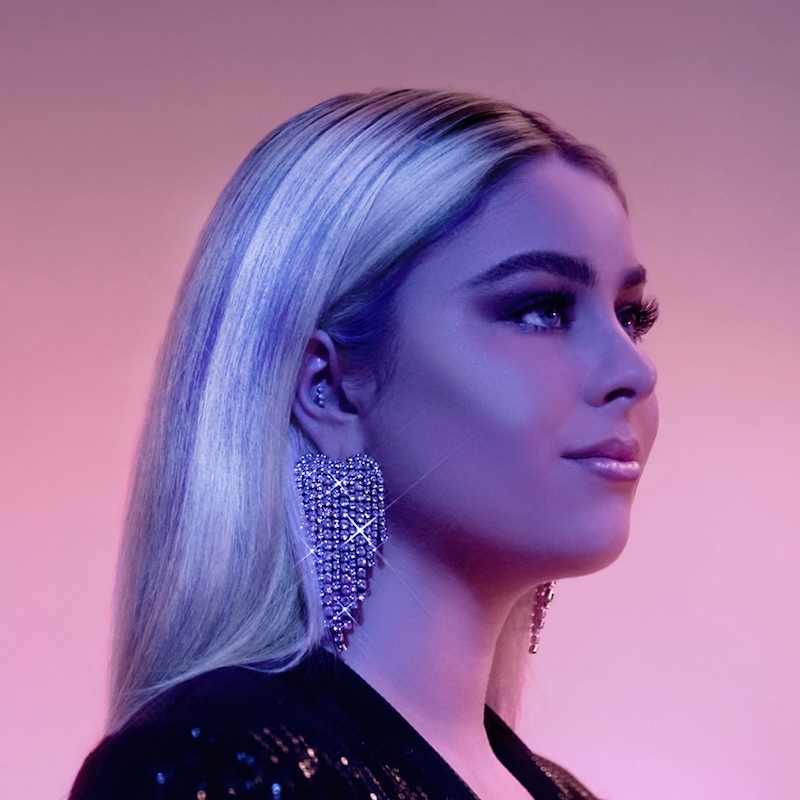 “I wrote ‘Ex’s’ about how temptation can be exciting and thrilling but ultimately can lead us to make destructive decisions with serious consequences. The heart can lead us to places where we hurt others. Even if we don’t mean to and the mind tells us otherwise. It is a cheeky and edgy song that sheds light on what it’s like to be the person hurting someone they care about while falling for someone they didn’t know they ever wanted.” – Olivia Penalva explained

Not too long ago, the Western Canadian Music Award nominated Olivia Penalva for Pop Artist of the Year and Breakout Artist of the Year. Also, Olivia has already made her mark globally to viewers of American Idol and America’s Got Talent for her cover song performances in 2019/2020. Her new music follows the 2020 success of her Top 20 single, Love Me. The song saw Olivia soar to over 38 million TikTok views and 1.2 million streams. “Love Me” was the #2 most added at CHR Mediabase, charting at #17 on pop radio with impressive numbers on two additional formats. 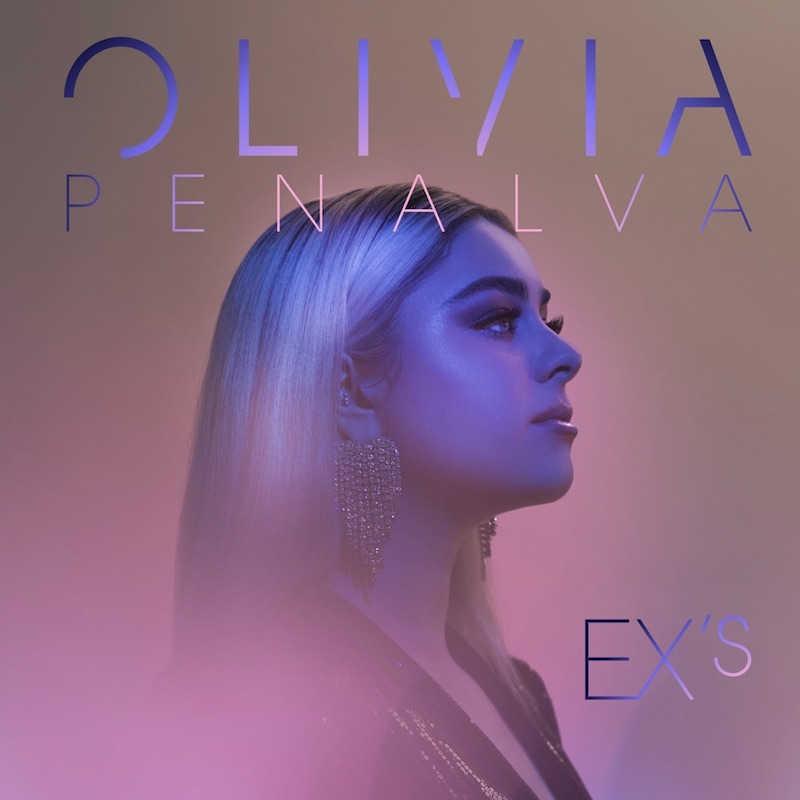 We recommend adding Olivia Penalva’s “Ex’s” single to your favorite pop playlist. Also, let us know how you feel in the comment section below. Mel Blanc’s famous catchphrase, “That’s All Folks!” Thanks for reading another great article on Bong Mines Entertainment. And always remember that (P) Positive, (E) Energy, (A) Always, (C) Creates, (E) Elevation (P.E.A.C.E).