Nya is an LA-based singer-songwriter from Tampa, Florida. Not too long ago, she released a lovely black-and-white music video for “The Real You” single.

Nya – “The Real You” music video

‘The Real You’ opens with a nimble music box melody that gives the false pretense that “The Real You” tells a happy tale with a storybook ending. The sentimental tune quickly becomes the opposite, turning into a visceral piano ballad, which disentangles the memories of a bygone relationship with someone’s self-performance of who they were. After revealing their real character, it’s plain to see that the person was not at all who Nya thought. Therefore, with a heavy heart, she sings with passion, “The real you had to go spoil all that we had. I don’t like the real you.” In hindsight, it’s better for ties to be severed because it’s impossible to live up to that “distant perfection” forever.

As stated, Nya’s storybook lays open on the ground, waiting to tell the audience her recollection of uncovering her once close friend’s hidden nature. Shot in black and white, the video is sentimental and intimate, effectively bringing her walk down memory lane to life. The recurring time-lapse of the wilted rose symbolizes the relationship dying as time goes on. The once burning love and its spark, demonstrated with the flower on fire, has gone out. Still, the flower in color behind Nya’s vocal and lyrical delivery represents her fonder flashbacks of the guise of the person she once adored. Overall, “The Real You” shows Nya’s ongoing healing post the end of a once treasured friendship in a way that viewers cannot help but feel touched by with the raw and poetic song and visual. 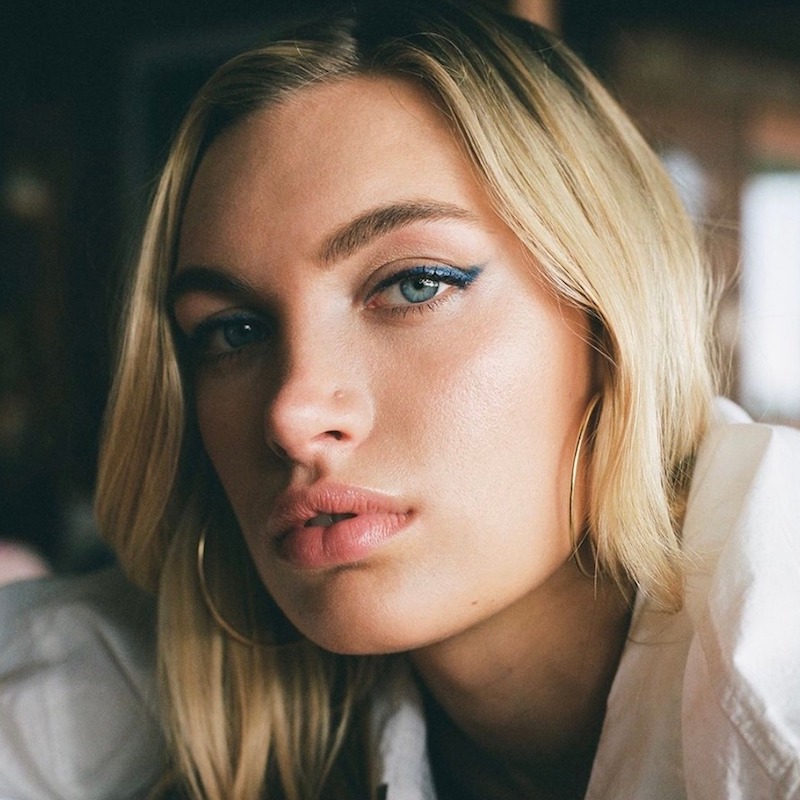 A few years ago, Nya was studying global public health at New York University, preparing for a future with a stable career on the horizon. Yet, no matter how hard she tried to focus on it, her engrained musical instincts and ambitions would overtake her budding creative mind. She decided to take a leap of faith, dropping out to pursue her deep-rooted passion for singing and songwriting. Since then, Nya has made great strides in securing her place in the sun with an enduring full-time job as an artist.

The emotional sincerity Nya pours into every single and EP has helped her build a substantial following that is only continuing to grow. Also, she has announced work in progress for her first full-length album and eagerness to take to the stage with live performances to better connect with those cherished fans. Ultimately, Nya’s star is shining brightly these days as she climbs higher up the ladder to immense fame and success.

Nya – “The Real You” single 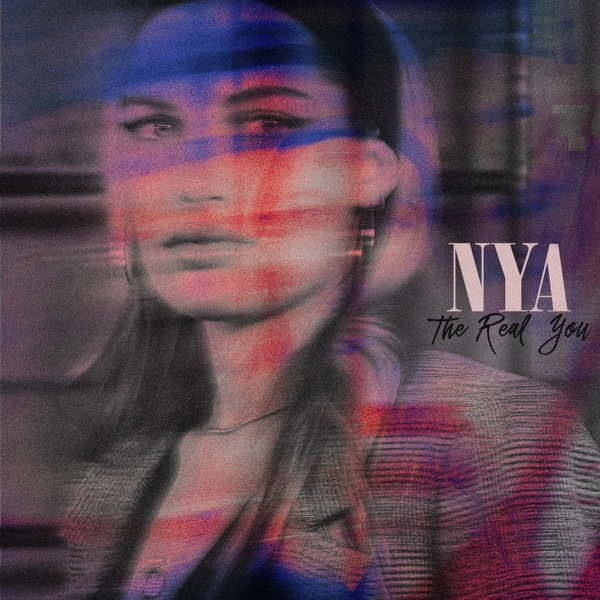 ‘The Real You’ marks a major defining milestone in Nya’s artistic progression. So far, the song has soared to the top on the Mediabase and Billboard Adult Contemporary charts, where it reached #20 and #26 respectively. Also, it peaked at the fourth spot on the Digital Radio Tracker Top Independent Airplay chart, remaining part of the top 10 for multiple consecutive weeks.

We recommend adding Nya’s “The Real You” single to your favorite contemporary pop playlist. Also, let us know how you feel in the comment section below. Mel Blanc’s famous catchphrase, That’s All Folks! Thanks for reading another great article on Bong Mines Entertainment – the hot spot for new music. Always remember that (P) Positive, (E) Energy, (A) Always, (C) Creates, (E) Elevation (P.E.A.C.E). Contact us on social media via Twitter, YouTube, Instagram, or Facebook, and let us know what’s going on. “Disclaimer: This post contains Apple TV and Apple Music affiliate links. We may earn an affiliate commission when you buy through links on our site.