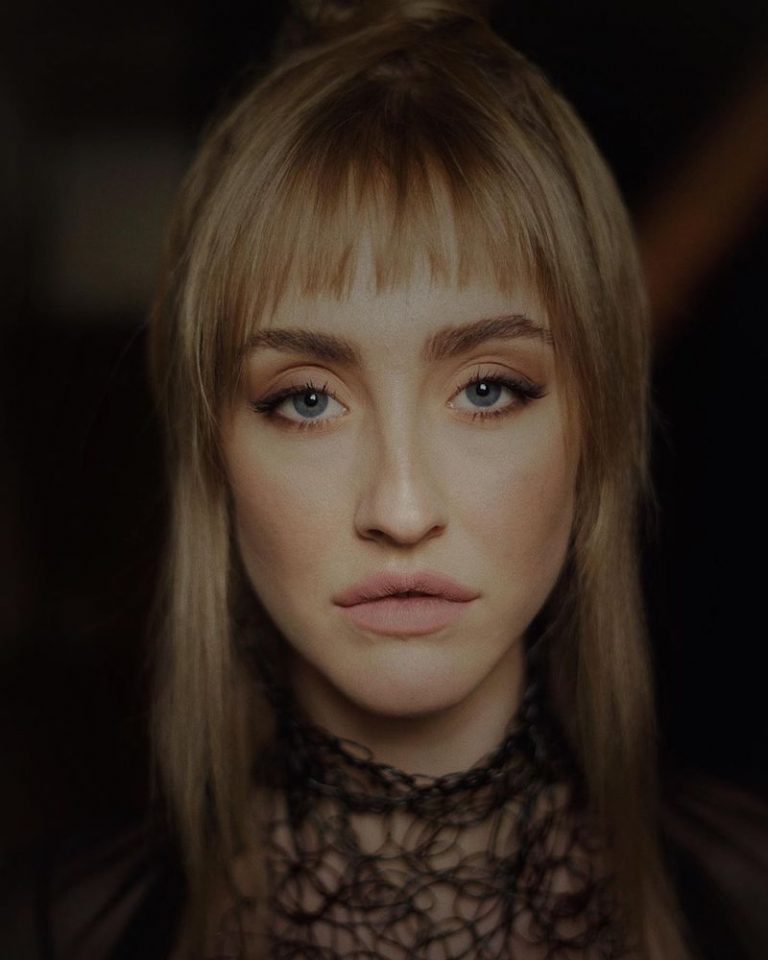 Nelson Elle releases an intimate piano-ballad, entitled, “All For You”

Nelson Elle is a Sweden-based singer-songwriter from Hollywood, California. Not too long ago, she released an intimate piano-ballad, entitled, “All For You.”

Nelson Elle – “All For You” single

‘All For You’ contains a relationship-based narrative, ear-pleasing vocals, and tuneful melodies that will resonate well with fans of Elina, H.E.R., and SHY Martin. The sentimental tune is soul for the sunset, a kind of manifesto about unrestricted but impossible love. Furthermore, “All For You” serves as a tasty appetizer of what listeners can expect to hear from Nelson Elle in the near future.

From the age of ten, the artist-to-watch became obsessed with words. She read books and wrote her own short stories, later moving on to poetry. When she eventually started adding melodies to her lyrical work, the Nelson Elle of today started to really take shape. 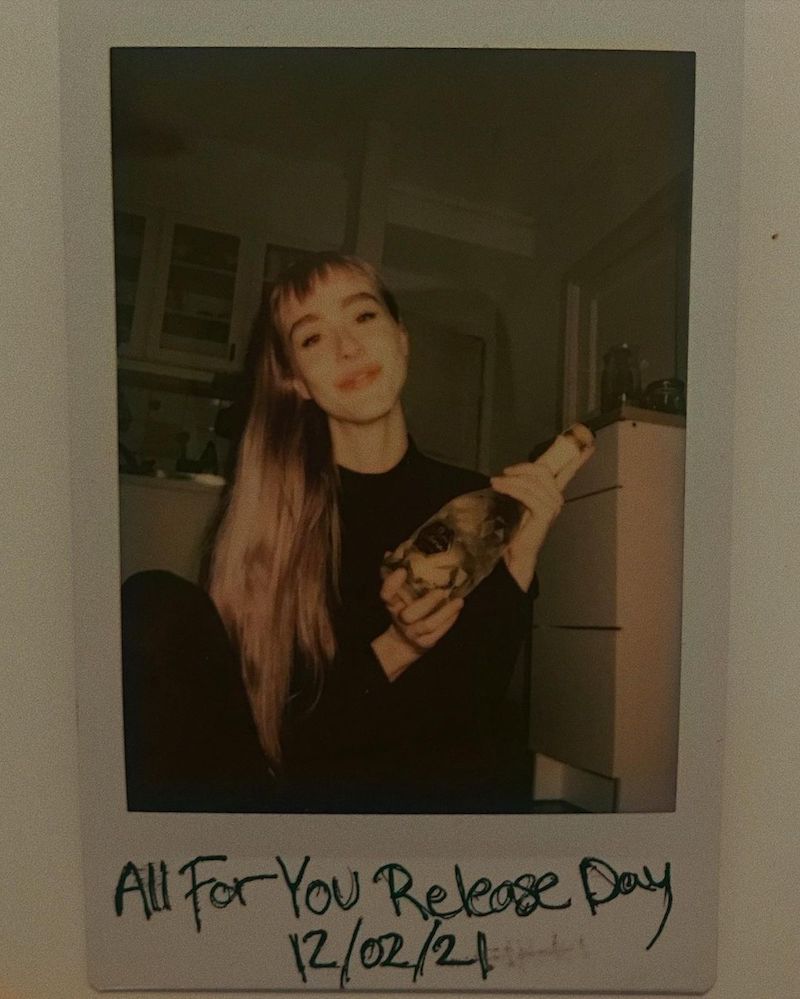 “Music has always been meaningful to me. But it became particularly meaningful when these two worlds melted into one. Something new emerged from this. I had just started recording with a band, and it was the only thing I was able to do, sit with my friends and write. My boyfriend at the time, who was in the band, said that I sang our songs in my sleep. It was like I was being dragged into a black hole, and from there on, I was gone.” – Nelson Elle explained

Nelson Elle grew up in Hollywood in the ‘90s, in a home filled with music, specifically from heroes like Louis Armstrong, Dinah Washington, Ray Charles, Whitney Houston, and Eminem. Being surrounded by their music gave Nelson a sense of comfort and of belonging. Her dad, with his Broadway background, seized every opportunity to sing for his family. That was when he took note of his daughter’s interest in music and encouraged her each night to write a song about her day, which undoubtedly triggered a creative urge. Another person in her family had an even bigger impact on the music Nelson Elle writes today. 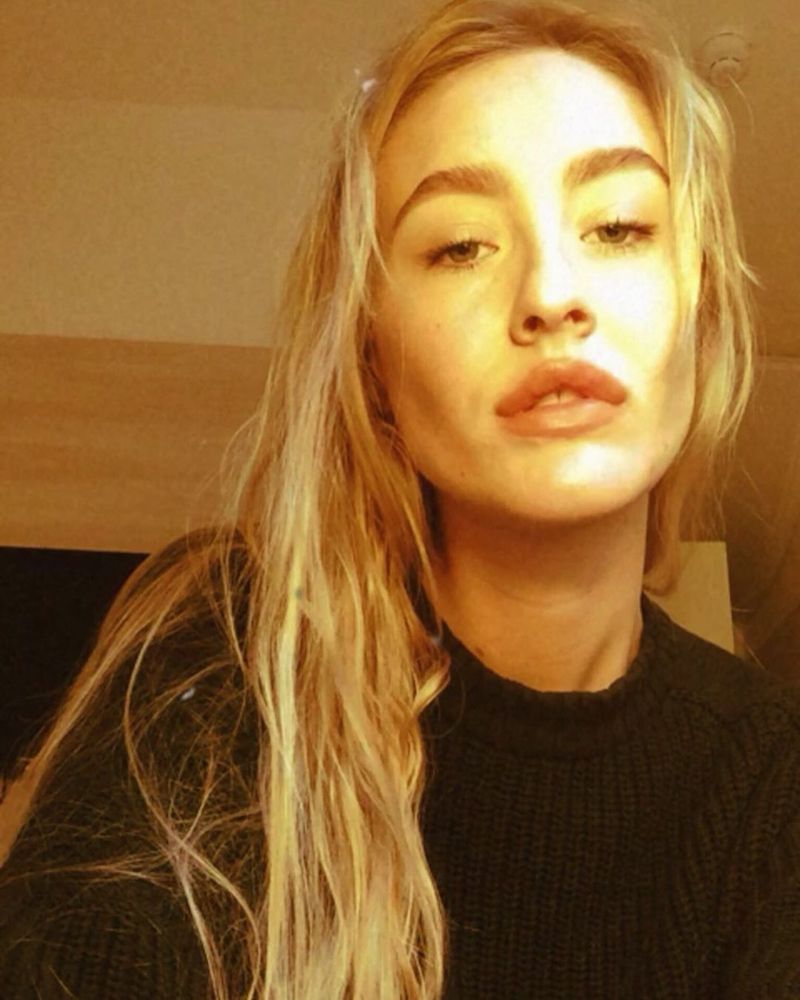 “While my dad opened the door to songwriting early on, it was my mom who exposed me to a wide range of musical influences from all kinds of genres. Or rather: my dad planted the seed, but my mom continued to water it. And she always did it with playfulness: ‘Come on, let’s put on something to dance to.’” – Nelson Elle explained

That playfulness can be found in Nelson Elle to this day. In the many styling jobs she takes on, in the music videos and songs she makes for other artists, but above all in her own music.

“I want my music to communicate with other people and not just sound good, but also feel good. The visual aspect is important to me, and also a relatively new area for me – I’m still developing it. The goal is to get to a level where the visual and musical become one.”

“All For You” single 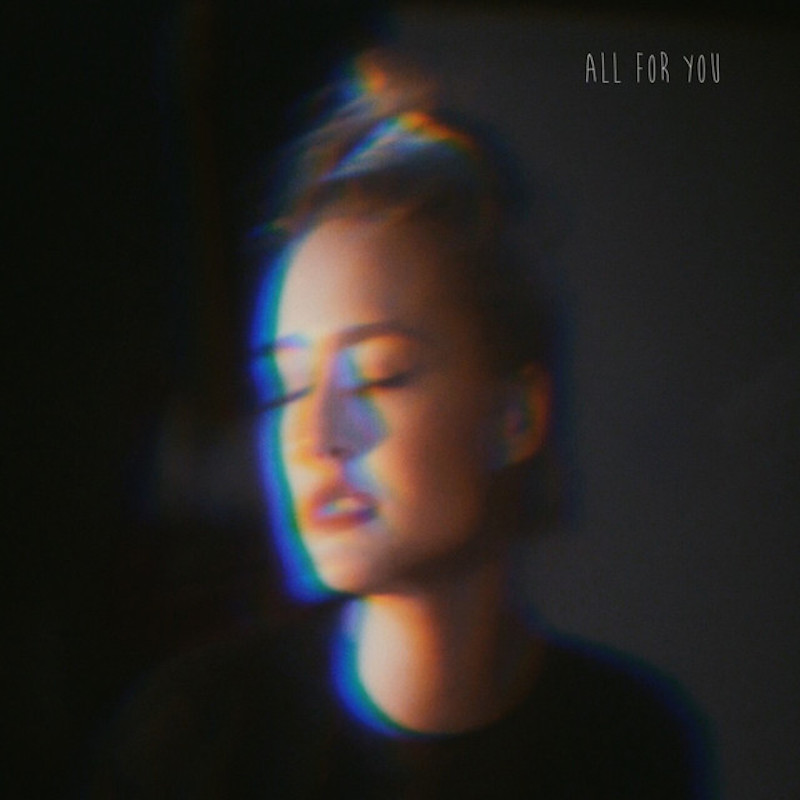 At the beginning of the 2000s, Nelson Elle moved with her mother and brother to a small city in western Sweden. A big contrast to what she was used to. Suddenly, she had a forest as her neighbor and was able to run around as she pleased. She never lost touch with California, however; she traveled back regularly to go visit her dad. Her geographical background has its perks in what she does today.

“I went to LA for six months for work, and it was like coming home. I still have my life there, I stayed with my old neighbors and hung out with friends. I’m grateful for that now. I would imagine that it would be scary as a Swede to go there by yourself and trying to find your way.” – Nelson Elle stated

We recommend adding Nelson Elle’s “All For You” single to your favorite playlist. Also, let us know how you feel in the comment section below. Mel Blanc’s famous catchphrase, “That’s All Folks!” Thanks for reading another great article on Bong Mines Entertainment, and always remember that (P) Positive, (E) Energy, (A) Always, (C) Creates, (E) Elevation (P.E.A.C.E).