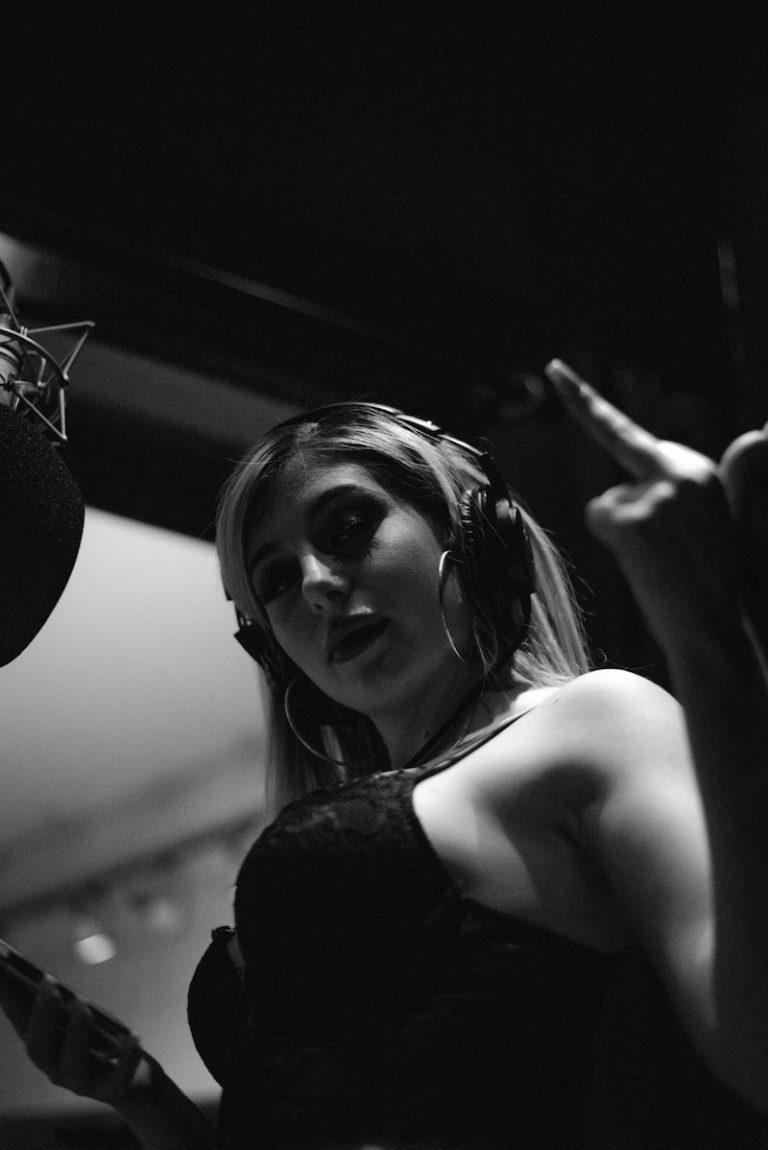 Nanu releases an appealing audiovisual for her “Badditude” single

Nanu (Daniela Sofia Bragagnolo) is a Toronto-based singer-songwriter and rapper from Atlanta, Georgia with Argentinian roots. Not too long ago, she released an appealing audiovisual for her “Badditude” single, produced by SspikeTrap.

“So fine, don’t waste my time. Get a chance, know that I am a dime. Only the best can hit it, boo, Gemini with a battitude. Play no games, I don’t need to. Big energy, big magnitude, better treat me with gratitude. Come and drink this box juice. Better know that I’m a whole mood. All the boys eat it up like food.” – lyrics

‘Badittude’ tells an intriguing tale about a desirable young woman who acknowledges her self-worth and beauty. Apparently, she has a cunning attitude and so many options that she doesn’t have to beg for anything because men are standing in line for a chance to wine and dine her. Later, she reveals that if you desire to be with her romantically, you must possess a long cash flow and a big banana.

The Caroline Akwe-directed music video finds Nanu rapping in the booth while dressed in business attire. Later, she grabs her university textbooks and shows how her confidence stems from her education and dedication to music. Also, the video was shot by Phase Four Productions at Abstract Studio in Toronto, Ontario.

“Only the best can hit it, boo. Gemini with a battitude.”

Nanu, known for her stories via Instagram, is quickly becoming known on the Toronto local music scene. She immersed herself in the world of arts at a very young age. Later, she enrolled in piano classes and musical theatre and studied under Argentinian legend, Valeria Lynch. What she learned propelled her to land roles on “Willy Wonka and the Chocolate Factory” and “Lion King.” Nanu’s musical influences include Freddy Mercury, Shakira, and Lady Gaga. Her fan base is steadily growing, and she is focused on expanding her repertoire and delving into more live performances. 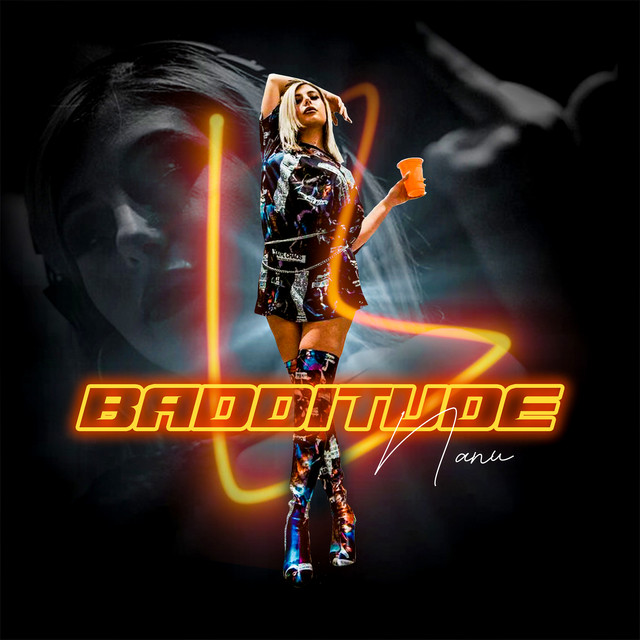 ‘Badditude’ contains braggadocious lyrics, English and Spanish vocals, and an urban-leaning sound that will resonate well with fans of Nicki Nicole, Rochy RD, and Melymel. The bilingual tune possesses melodic instrumentation flavored with Urbano Latino, Latin trap, and contemporary rap elements. Furthermore, “Badditude” serves as a tasty appetizer of what listeners can expect to hear from Nanu in the near future.

We recommend adding Nanu’s “Badditude” single to your favorite playlist. Also, let us know how you feel in the comment section below. Mel Blanc’s famous catchphrase, “That’s All Folks!” Thanks for reading another great article on Bong Mines Entertainment, and always remember that (P) Positive, (E) Energy, (A) Always, (C) Creates, (E) Elevation (P.E.A.C.E).