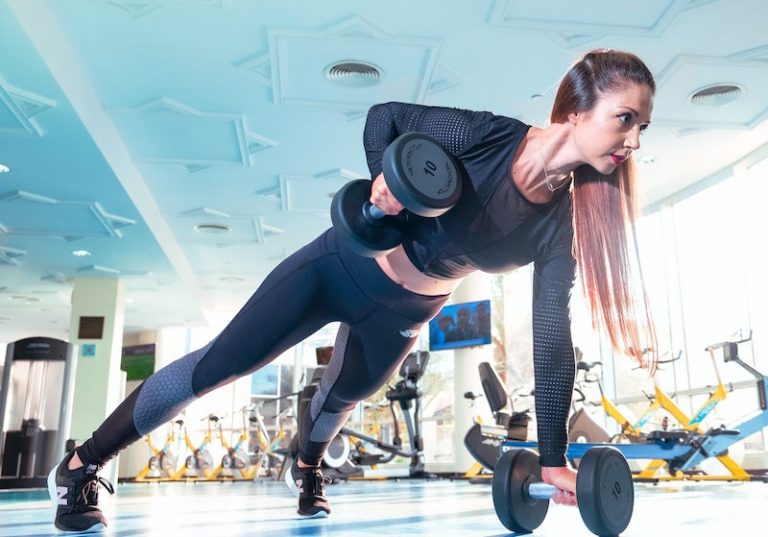 Photo by the lazy artist gallery via pexels

A new analysis of monthly Spotify playlists reveals the most popular workout music for a January 2023 workout, as Americans head back to the gym. Google searches for new gym memberships have also increased by 71% since the end of December 2022. The research, conducted by fitness experts Fitness Volt, analyzed over 9,353 tracks from Spotify’s most popular January gym and January workout playlists to determine which songs feature most – creating the ultimate back-to-gym playlist for the new year.

ACRAZE – “Do It To It” music video featuring Cherish

ACRAZE’s Do It To It single featuring girl group Cherish is the best-suited track for a gym workout. The song appears in seven of the playlists analyzed. With a tempo of 125 BPM, “Do It To It” is ideal for cardio.

Eminem – “Till I Collapse” single

Next up is Eminem’s Till I Collapse single, which appears on seven playlists. The song will work well for a high-intensity workout thanks to its higher BPM of 171.

The third-most popular gym-workout track is The Chainsmoker’s Closer single, which appears in six workout playlists.

“Many gym-goers will find it hard to motivate themselves to get back to working out after some time away from the gym – and one of the best ways to amp ourselves up is to listen to high-tempo music. For those who are looking to create dedicated gym playlists, it’s recommended to include some slower tracks that will work for warming up and cooling down after your workout. You may also want to consider noise-canceling headphones to enhance the experience.” — A spokesperson at Fitness Volt commented on the findings

There’ll also be an influx of new gym-goers who have dedicated themselves to pursuing working out as their New Year’s resolution, and who’ll be listening to more motivating music. It seems that Americans are already keen to get themselves back to working out, with Google Trends data showing that searches for ‘gym memberships’ are 71% higher now than they were at the end of December 2022.

It makes sense that high-tempo songs appear frequently in January playlists because people are now getting back to their usual workout routines. They will be trying to hype themselves up again after the festive break. Also, some artists appear more frequently in gym playlists than others. Lizzo is amongst the most popular, with featured tracks including Fitness, Water Me, Grrls and Truth Hurts. Other artists that appear numerous times across the analyzed playlists were Kanye West, Big Sean, Flo Rida, Rihanna, and Tiesto.