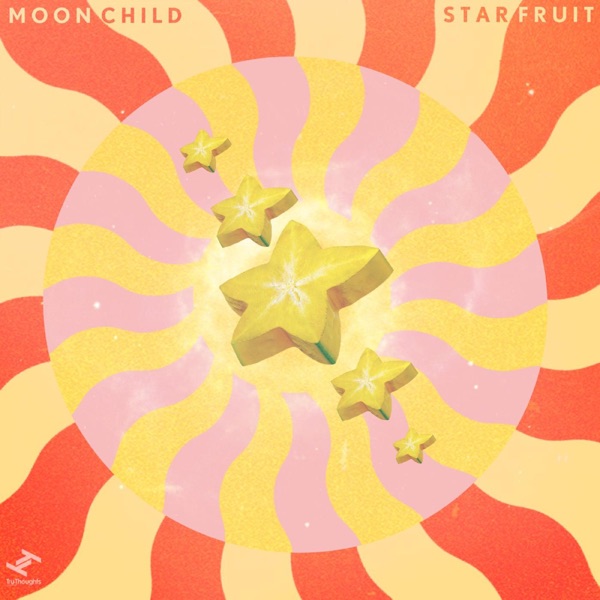 “This is our 5th album, which felt like a big milestone to us. They all added their magic touch to the songs and really brought the music to a new and special place. The LP is a result of ten years spent growing and working together, showcasing musical understanding and respect.” – Amber explained

Alongside the LP’s extensive list of featured artists, the release sees Moonchild experimenting with new synths and sounds. While still rooted in their trademark tones, these textures and sound palettes elevate “Starfruit” to new and impressive Moonchild musical territory.

“Max has this arpeggiator synth patch that makes me so happy every time I hear it, Amber incorporated this super cool octave pedal patch on her vocals, and I made a keyboard patch I’m obsessed with.” – Andris stated

Their first release featuring collaborations, Moonchild takes the opportunity on “Starfruit” to work with a number of acclaimed Black female musicians.

“I was so overjoyed that they were down and I’m obsessed with everything they did! All too often Black women don’t get the recognition and credit they deserve for their incredible talent and contributions to the music industry, and in every industry, scene and space. Each one of these women has been a huge inspiration to us and we were so honored to get the opportunity to make music with them.” – Amber stated

Each providing their own ‘goosebump’ moment to “Starfruit,” the eclectic mix of vocals and lyrics set to the backdrop of Moonchild’s musical synergy and understanding makes for something spellbinding. 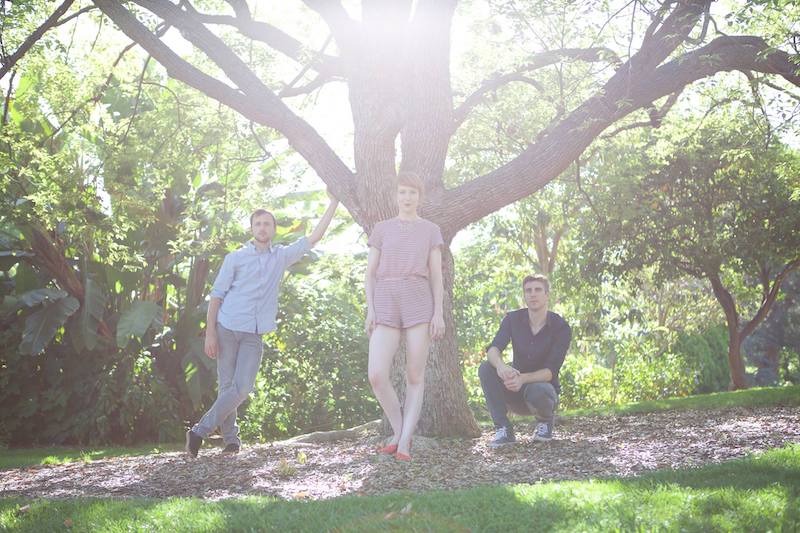 “My favorite moments are always evolving. Beat drops, verses, bridges, outros, breakdowns, clarinets… every song on the album has moments that still give me chills.” – Andris added

Recorded while on tour in 2019, the performance has become more pertinent since with Navran’s call to action for people to “spend their privilege” was widely shared by NPR in 2020.

We recommend adding songs from Moonchild’s “Starfruit” album to your favorite indie-soul playlist. Also, let us know how you feel in the comment section below. Mel Blanc’s famous catchphrase, That’s All Folks! Thanks for reading another great article on Bong Mines Entertainment – the hot spot for new music. Always remember that (P) Positive, (E) Energy, (A) Always, (C) Creates, (E) Elevation (P.E.A.C.E). Contact us on social media via Twitter, YouTube, Instagram, or Facebook, and let us know what’s going on. Disclaimer: This post contains affiliate links. If you make a purchase after clicking a link, we’ll collect a share of sales or other compensation.