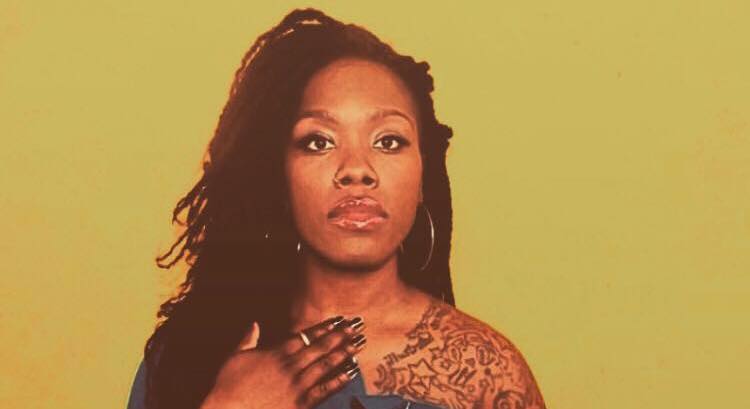 ILL CAMILLE is an urban artist based in Los Angeles, California. Not too long ago, she released a music video for “Fight On”, a hip-hop single from her “Heirloom” album featuring Damani Nkosi and Preston Harris.

CAMILLE sparks the question—why would they be destroying the air and the food? She answers, “Because they know their time is up.” Fight On is a song that promotes balance and keeping your head held high and keeping the flames of the fight on.