Boney James is a chart-topping saxophonist, songwriter, and record producer from Lowell, Massachusetts. Not too long ago, he released a lovely performance video for his “Coastin’” single featuring Lalah Hathaway, a 5x Grammy-winning singer-songwriter.

‘Coastin’’ tells a dreamy tale about a woman who finds herself floating on cloud nine. Apparently, she feels alive or elated whenever she spends quality time with her significant other. Later, she tells her partner, “Long as you got me in this mood, there’s nothing I won’t do. Nothing I won’t do for you.” 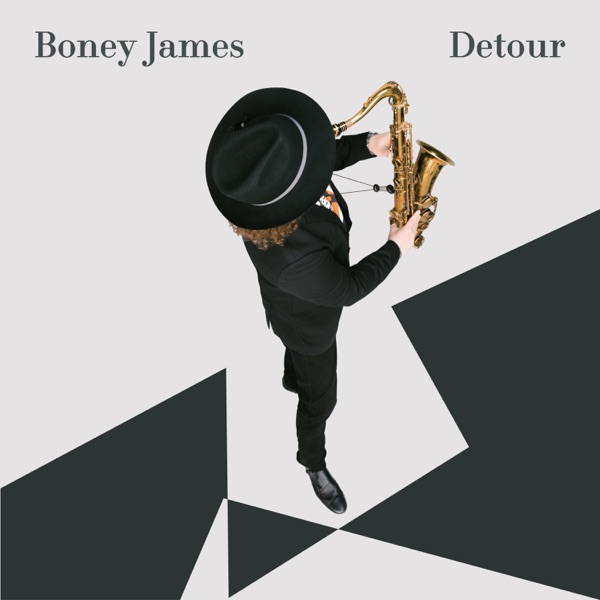 “I am so thrilled to finally have the opportunity to collaborate with Lalah. I am a huge fan! It was a complete joy to co-write this song with her and Jairus Mozee and have her come over and sing this amazing performance.” – Boney James stated

The 10-song collection, “Detour,” is a subtle stylistic turn that builds on the commercial success of 2020’s “Solid,” James’ highest charting release ever on the pop charts, peaking in the Top 10 on the Billboard 200.

During his 30-year career, Boney James has released a staggering 18 studio albums – including a pair of Christmas records – with 1995’s Seduction, 1997’s Sweet Thing, and 1999’s Body Language – all RIAA certified gold. 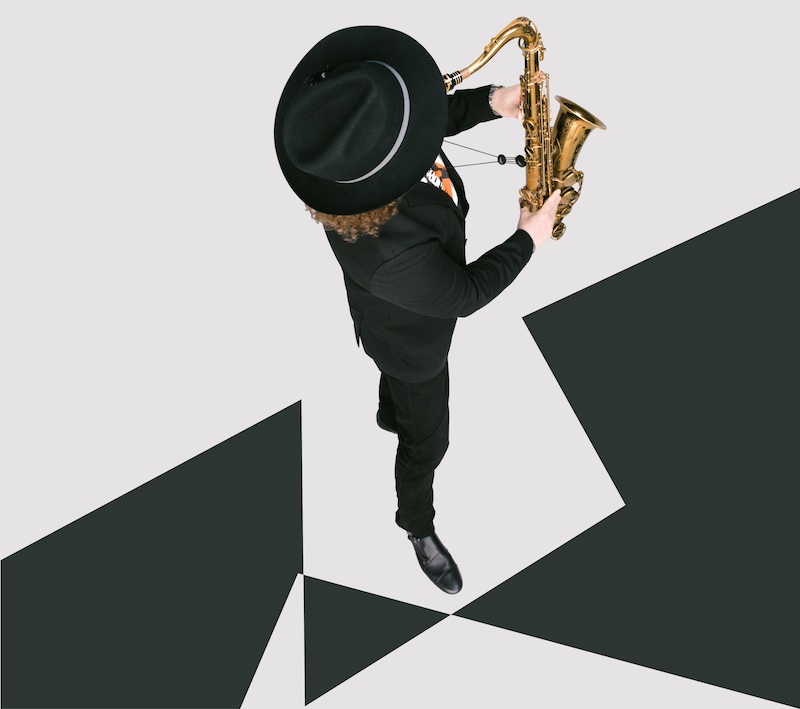 We recommend adding Boney James’ “Coastin’” single to your favorite contemporary jazz playlist. Also, let us know how you feel in the comment section below. Mel Blanc’s famous catchphrase, That’s All Folks! Thanks for reading another great article on Bong Mines Entertainment – the hot spot for new music. Always remember that (P) Positive, (E) Energy, (A) Always, (C) Creates, (E) Elevation (P.E.A.C.E). Contact us on social media via Twitter, YouTube, Instagram, or Facebook, and let us know what’s going on. Disclaimer: This post, contains affiliate links, and we may be compensated if you make a purchase through links on our website.