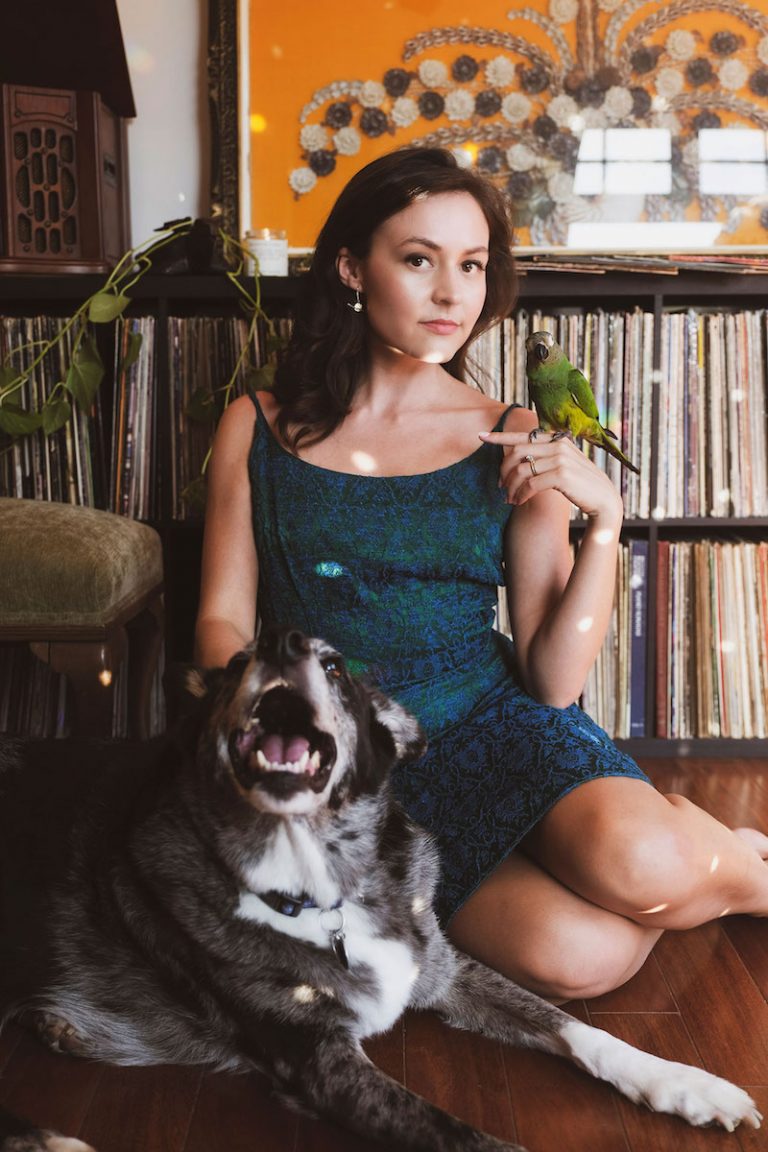 Monica Aben is a singer-songwriter based in Venice, California. Not too long ago, she released a nostalgic indie-pop tune, entitled, “Cph.”

“‘Cph’ is about the trip that tied up my adolescence with a bow and launched me into womanhood. It’s an ode to the ending of what felt like the first chapter in my life. When I play it now, I can still feel the freedom in its lines from the day I wrote it alone in that little Danish apartment.” – Monica Aben explained

‘Cph’ finds Monica Aben telling an intriguing tale of female empowerment and staying connected to her inner self while building a life on the other side of the world in Copenhagen. The story kicks off with feelings of anxiety and self-doubt before throwing off the past and discovering her own self. The narrative also includes trusted female companions and the vibrancy of the beautiful city in which she’s living.

‘Cph’ exhibits tuneful melodies that will resonate well with fans of Sara Bareilles, Ingrid Michaelson, and Keane. Furthermore, the song is the first tune from Monica Aben’s upcoming EP, entitled, Postcards. The body of work was inspired by a period of enlightenment in the artist’s personal journey of self-discovery.

“I felt like my life was a car that I couldn’t drive.”

“How do I say that this is the first time I’ve made music fearlessly? There have been parts of myself in every release, but I’ve always held back a little. I think if you were to listen to the old stuff, you’ll see how freeing these new songs are. They are my heart, but now I’m finally showing my personality. I put so much weight on my previous songs being piano ballads because I didn’t want to just follow whatever was trending. But by digging my heels in, I hindered myself. Now I’m putting it all out there and it’s a truly fearless release.” – Monica Aben explained

Monica Aben is an avid collector of mid-century antique-colored glass and dark wood furniture. She grew up in Venice, California with her mother – a professional Hawaiian/Polynesian dancer and her vinyl and book-obsessed father (where the storytelling comes from). Music was in her everyday life at an early stage but it was at the age of 18 that she dipped her toe in the music industry and released her album, In Your Universe.

Monica plans to visit the UK and Europe later in the year around the release of her Postcards EP. While there, she will be attending the top showcase festival Future Echoes in Sweden and a writing camp in Wales. 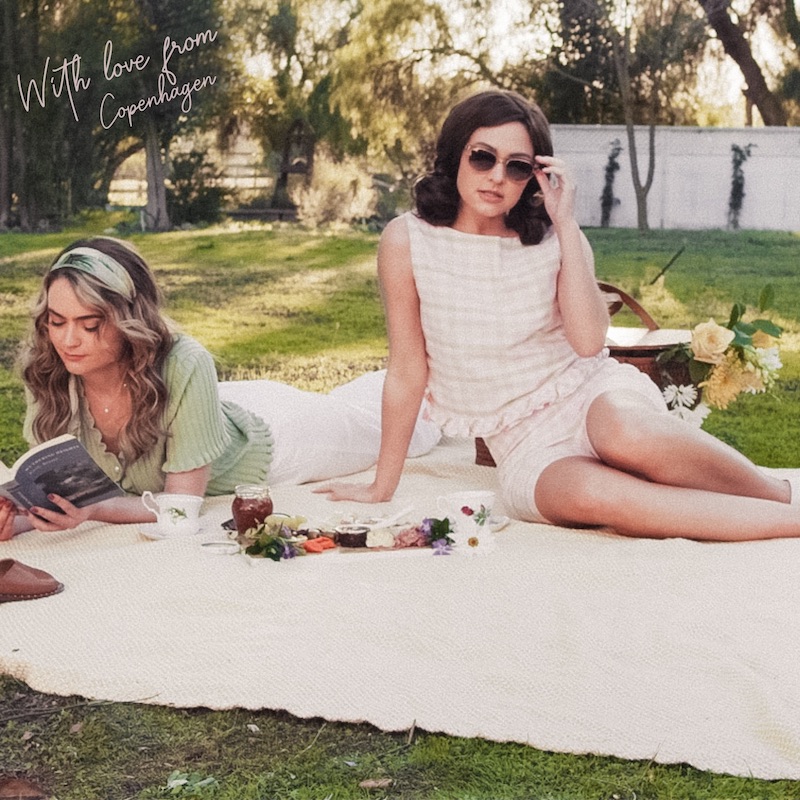 “I threw all my feelings on a wall, was it a masterpiece or proof that I ruined it all. Was the start of everything new caught up in emotions that weren’t true. I felt like my life was a car that I couldn’t drive, I was just stalling. I wanted the rain not the sun, ’cause I finally found the comfort in falling.” — lyrics

We recommend adding Monica Aben’s “Cph” single to your favorite indie-pop playlist. Also, let us know how you feel in the comment section below. Mel Blanc’s famous catchphrase, “That’s All Folks!” Thanks for reading another great article on Bong Mines Entertainment. And always remember that (P) Positive, (E) Energy, (A) Always, (C) Creates, (E) Elevation (P.E.A.C.E).