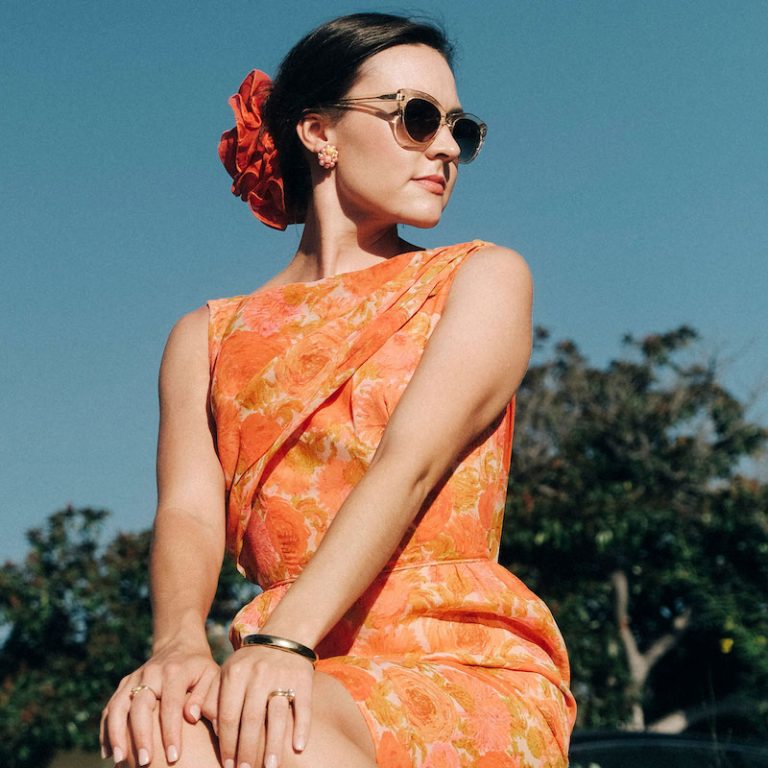 Monica Aben is a talented singer-songwriter based in Venice, California. Not too long ago, she released a music video for her “Reasons to Reminisce” single, recorded with producers, Justin Glasco and Brandon Walters.

“I really wanted this music video to feel the way I felt when I wrote this song. Everyone has that one ‘almost lover’ that never really was. And they don’t exist on the internet. Honestly, something I’m quite envious of. So there I was rediscovering old messages and seeing the ‘situationship’ in an entirely new light while having no way of knowing what his life looks like now. I wrote the song fairly fast, and it was chaotic. Somehow cathartic and riddled with anxiety at the same time. But I hope the listener can see the journey of forgiving yourself for your part in the past and the feelings of freedom that come with it.” – Monica Aben explained

‘Reasons to Reminisce’ tells a nostalgic tale about a young woman who thinks back to an exciting time when she was 17-years-old. During that memorable time period, she shared a close relationship with someone who now resides in her memory. Later, she admits, “You can reminisce and still feel nothing,” because she has successfully moved on.

Furthermore, “Reasons to Reminisce” finds Monica Aben stumbling on a thread of messages on an old cell phone to discover how much she has changed. Through reminiscing, she realized she can learn from her mistakes, feel none of the old feelings but still have an appreciation for the person she once was.

“I don’t remember deciding, I promised I wouldn’t look back that far. But memories are inviting and now I’m reading the stars. But I feel like they’re lying. I don’t believe that if you dream of someone they’re thinking of you. All of that seems too romantic even for you. I just wonder what your life looks like, I don’t fantasize a long lost night.” – lyrics 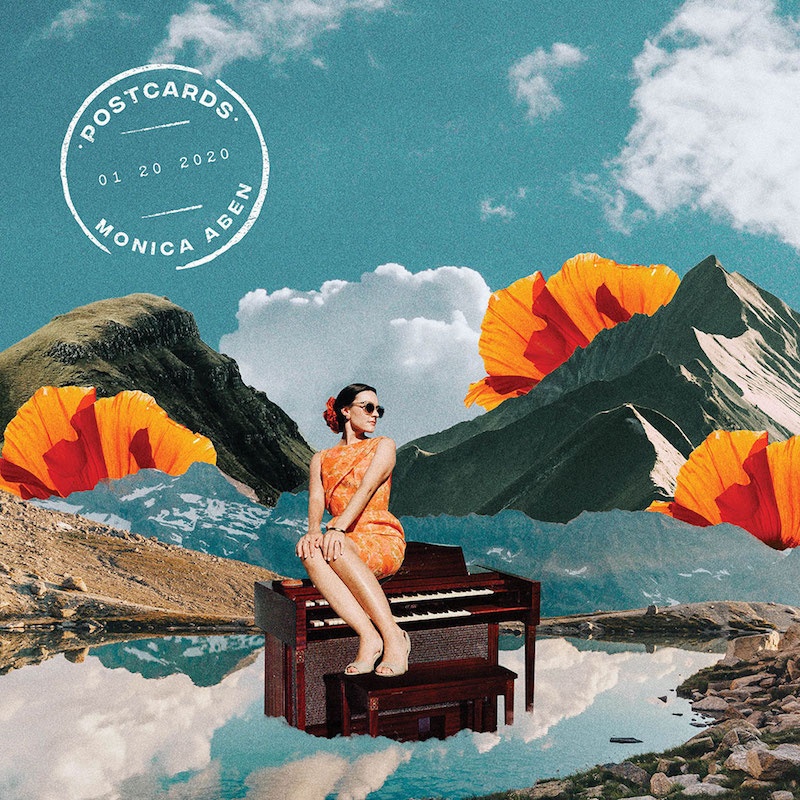 One day, Monica Aben pulled out a shoebox packed with letters and postcards from under her bed. While reminiscing about the past, she wrote a collection of songs that explores every unsent word from those pages.

Other standout tracks on the project include her previously released singles: CPH – an ode to Copenhagen and staying connected to your inner-self while building a life in a new city; and Kids In L.A. – about looking back on the best of times with the best of friends. Although life has moved on, you still remain friends with your ‘besties’ from back in the day. Additional tracks include That’s Alright – about having the courage to be yourself when changing direction. And Last Local In Venice – about how the soul of Venice has changed through recent gentrification.

Monica Aben is an avid collector of mid-century antique colored glass and dark wood furniture. She grew up in Venice California with her mother (a professional Hawaiian/Polynesian dancer) and her book-and-vinyl-obsessed father (where Monica’s storytelling and songwriting talents come from). Music was in her everyday life at an early stage, and at the age of 18, she dipped her toe in the music industry when she released her debut album, entitled, “In Your Universe.” However, Monica feels with the team she has around her now, this is the first time she’s made music fearlessly because she is finally able to express herself in a genuine and spontaneous way.

Monica plans to visit the UK in early 2022 to continue the promotion of her “Postcards” EP as well as explore songwriting with a selection of top-flight musicians for future releases.