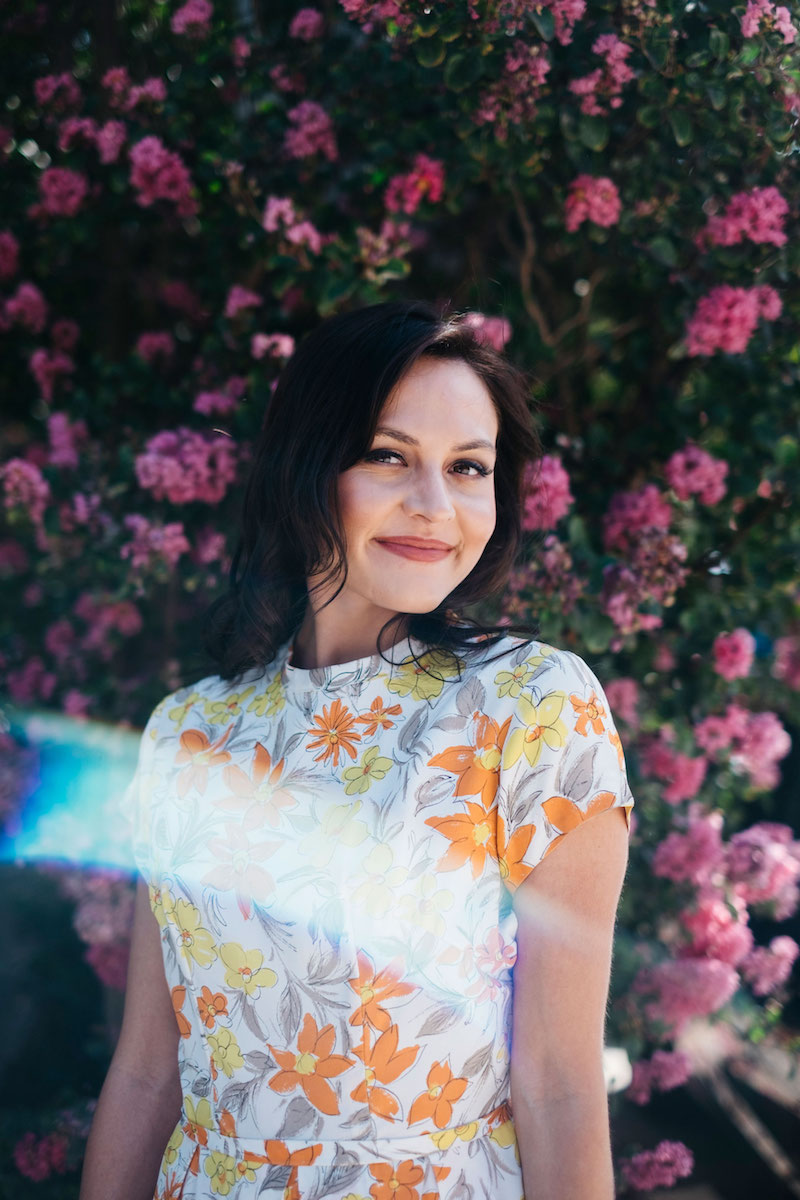 Monica Aben is an up-and-coming singer-songwriter from Venice, California. Not too long ago, she released a heartfelt indie-pop tune, entitled, “Feels So Good”.

Once, Monica Aben dropped off the grid for four long days. Later, she was found wide-eyed in her bedroom boasting dinosaur-print underwear and unwashed hair. She had just finished painting her bedroom cranberry red—the color of a hug. After ending what she now calls a “situation-ship”, she tried to paint over the painful memories of her old life. Several years later, she finds herself in a new and healthier relationship. Then one day, she runs into her ex on the street and feels nothing inside for the first person she has ever loved. The feeling of emotional independence was so liberating that Aben decided to write a song about it. 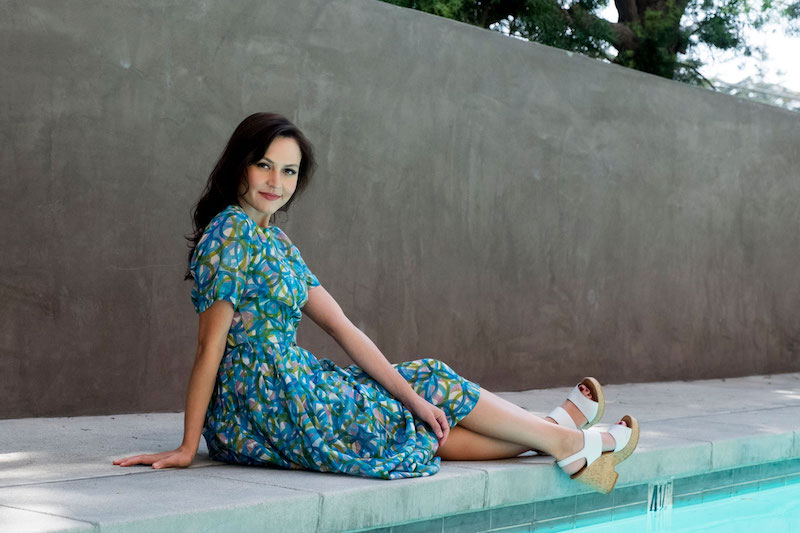 “I felt like everything in my past completely fell away, and I feel like not a lot of people ever get that feeling. And that makes me really sad because it was the best freaking feeling on the planet.” – Monica Aben

Monica Aben is a name you should remember. Her “Feels So Good” single contains a triumph storyline, ear-welcoming vocals, and piano-driven instrumentation scented with an indie-pop aroma.

We recommended adding Monica Aben’s “Feels So Good” single to your personal playlist. Also, let us know how you feel about it in the comment section below.