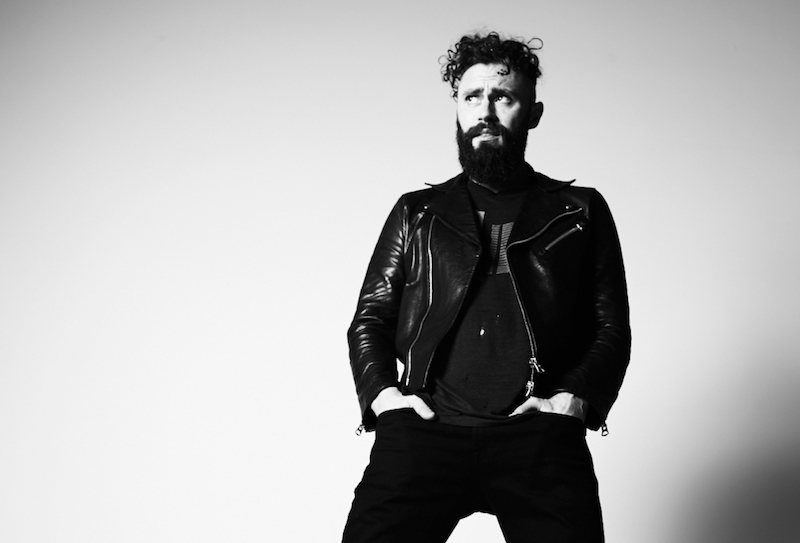 Mikky Ekko is a Nashville-based alternative singer-songwriter. Not too long ago, he released his highly anticipated album, entitled, “FAME”, via Interscope records. 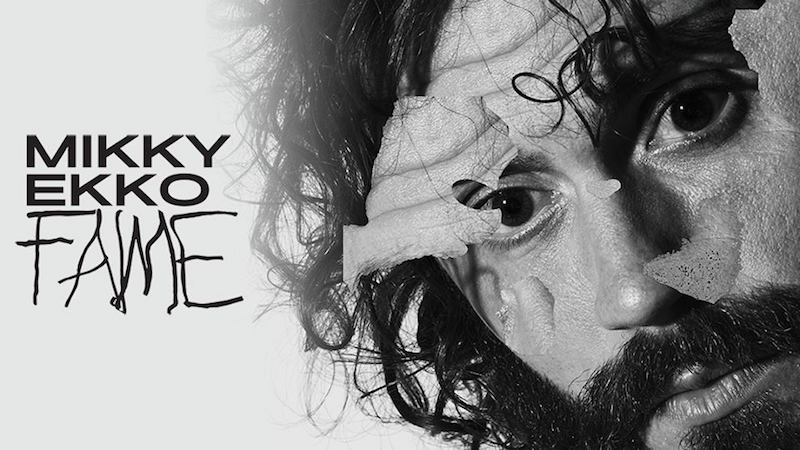 Jay Joyce (Eric Church, Brothers Osborne, Cage The Elephant) produced “FAME”. The project was recorded at Nashville’s The Vault and Neon Cross. Also, it contains 11-new songs, which were written and co-written by Ekko.

The release of “FAME” follows a series of breakout years for the famed singer, who emerged on the scene in 2012 when he was featured on Rihanna’s hit single, “Stay”.

‘Stay’ was co-written and co-sung by Ekko and went 7-times platinum. Also, it was nominated for Best Pop Duo/Group performance at the 2013 Grammy Awards and won Song of the Year at the 2014 iHeartRadio Music Awards.

A year later in 2015, Ekko released his debut album, entitled, “Time”. Since then, he’s been touring across the world and performing at festivals such as Bonnaroo, Lollapalooza, and Governor’s Ball to name a few. Now, he has opened a brand new chapter in his music career. 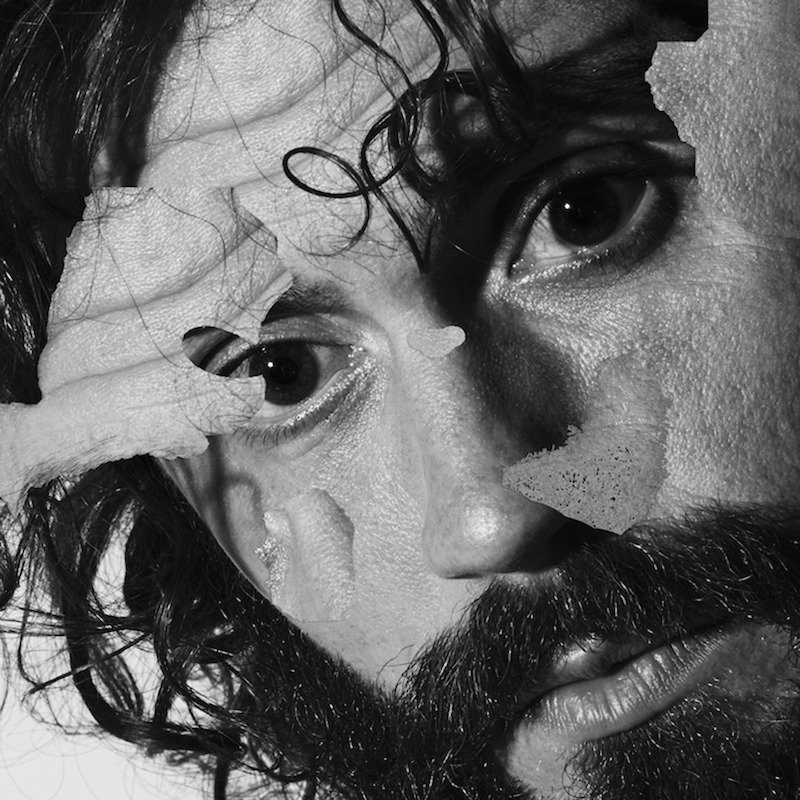 “The album is me finding my way through a labyrinth and the emotions I experienced along the way. Anyone can fake it. It’s easy to put on hats. Show people one thing and mime the rest. But at the end of the day, you have to look at yourself in the mirror and say this is who I am. Also, I wanted to give people access to who I am with this album.” – Mikky Ekko

Check out Mikky Ekko’s “FAME” album and let us know how you feel about it in the comment section below.