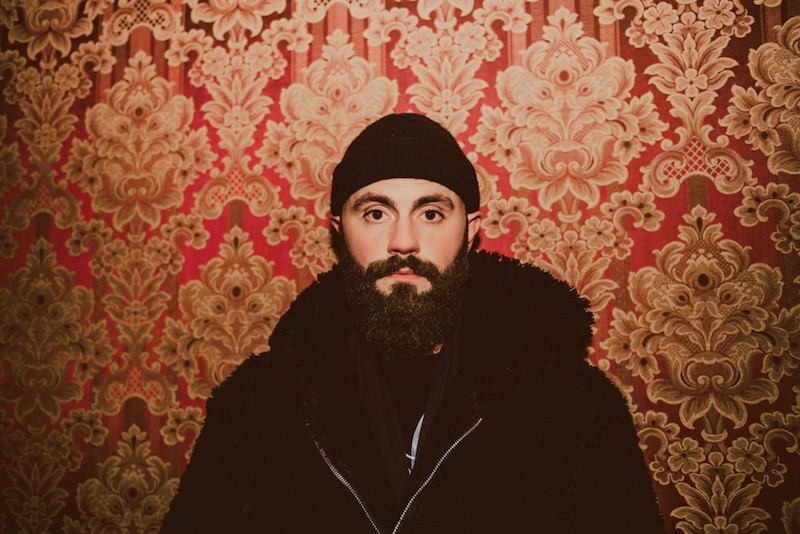 Mikky Ekko releases visuals for his “Cherish You” single

Mikky Ekko is a Nashville-based alternative singer-songwriter. Not too long ago, he released a music video for “Cherish You”, a single from his highly-anticipated album, entitled, “FAME”.

“One, two, three, four. How must longer can this go? Oh, babe, don’t break. Every single breath you take kills me, softly, chills my body. But when we reach the limit we’re really giving ’cause…ah, ah, ah, ah, ah, ah, ah, I wanna cherish you.” – lyrics

The video finds two women in a rural area, walking on plowed and grassy lands. They’re identically dressed in pink nylon rain jackets. Their miles traveled indicates how far they’ve come as a pair. Later, they have a cherish-able moment when they caress each other.

Not too long from now, the second of November to be exact, Ekko’s “FAME” album will be released via Interscope Records. The bearded entertainer spoke briefly about his eleven-track project.

“The album is me finding my way through a labyrinth and the emotions I experienced along the way. Anyone can fake it…it’s easy to put on hats, show people one thing and mime the rest. But at the end of the day, you have to look at yourself in the mirror and say this is who I am, and I wanted to give people access to who I am with this album.” – Mikky Ekko

Ekko burst on the music scene in 2012 with his hit single, “Stay”, a collaboration with Rihanna. The song went 7-times platinum and it was nominated for Best Pop Duo/Group performance at the 2013 Grammy Awards.

Also, it won Song of the Year at the 2014 iHeartRadio Music Awards. Following this success, he went on to release his full-length debut album, entitled, “Time”.

We recommend adding Mikky Ekko’s “Cherish You” single to your personal playlist.