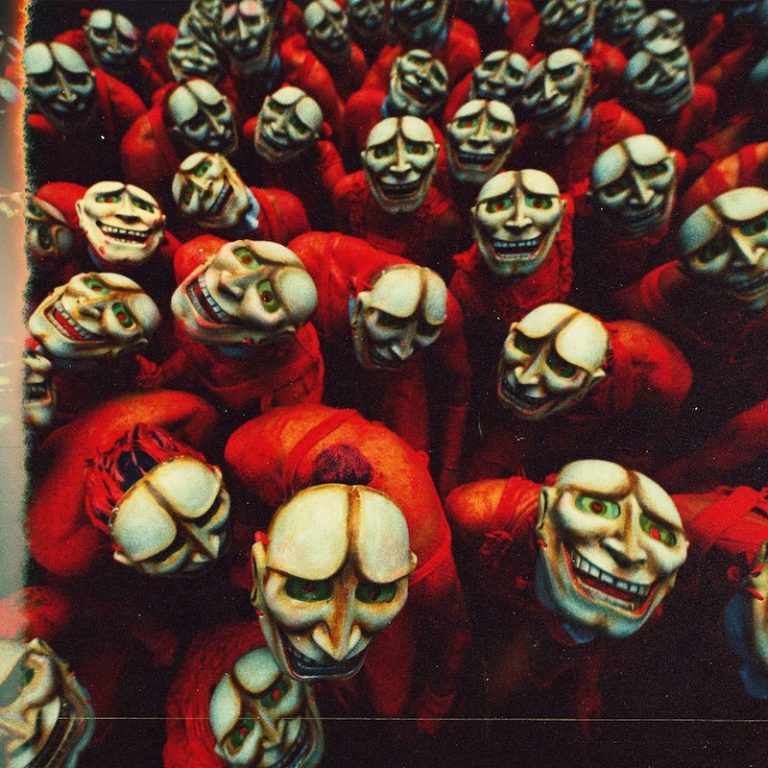 TRY is a project from Grammy-nominated DJ, producer, and songwriter, Sam i (formerly of hip-hop duo N.A.S.A.) and Nashville production/songwriting vanguard, Shmuck the Loyal. Not too long ago, they released a visually appealing music video for their “Fire Sign” single featuring singer-songwriter, Mikky Ekko (Rihanna’s “Stay”) via Spectrophonic Sound. The incredible video, directed by Sam i, was filmed on location in Mumbai, India, with choreography done by Longinus Fernandes (“Slumdog Millionaire”). 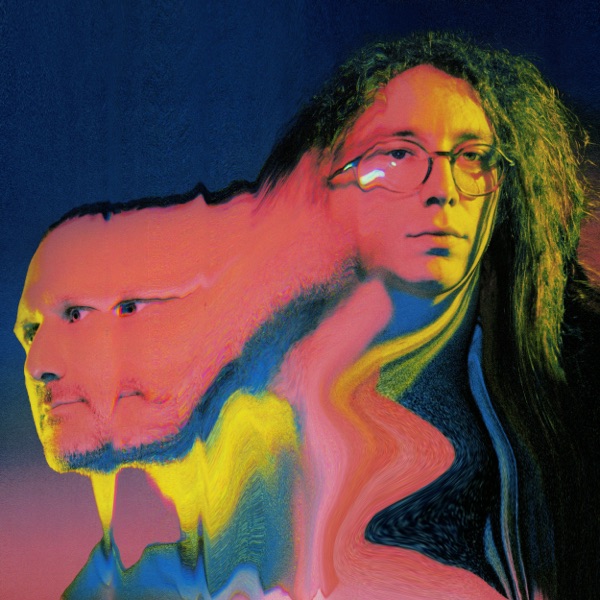 “We both got really focused with no obligations, so we dug into being creative. We’d send stuff back and forth in this consistent workflow, and all of a sudden we had all this material.” – Sam i stated

TRY is a true meeting of the minds. Their new collaborative project spans various sounds and moods, bringing nothing but energy and a positive glow to match. TRY has brought together an impressive roster of collaborators to give extra juice to their impossible-to-pin-down sound, making for a truly unforgettable listening experience. The inspired union of TRY has origins in late 2019 when the two artists started collaborating in earnest. As the world shifted, their gears started grinding at maximum capacity.

“No matter what stage in my life I’m going through, I always resort to the coping mechanism of putting my fingers on a keyboard and seeing what comes out. I felt like Sam was my artistic brother. No matter where the world shifted, we had established a partnership around something really cool.” – Shmuck stated

Eventually, the pair landed on TRY as a name that represents their core beliefs as artists and people. “We’re really about proactive positivity—it’s what made the album happen,” Sam explains. “‘TRY’ felt like a word that defines us.” 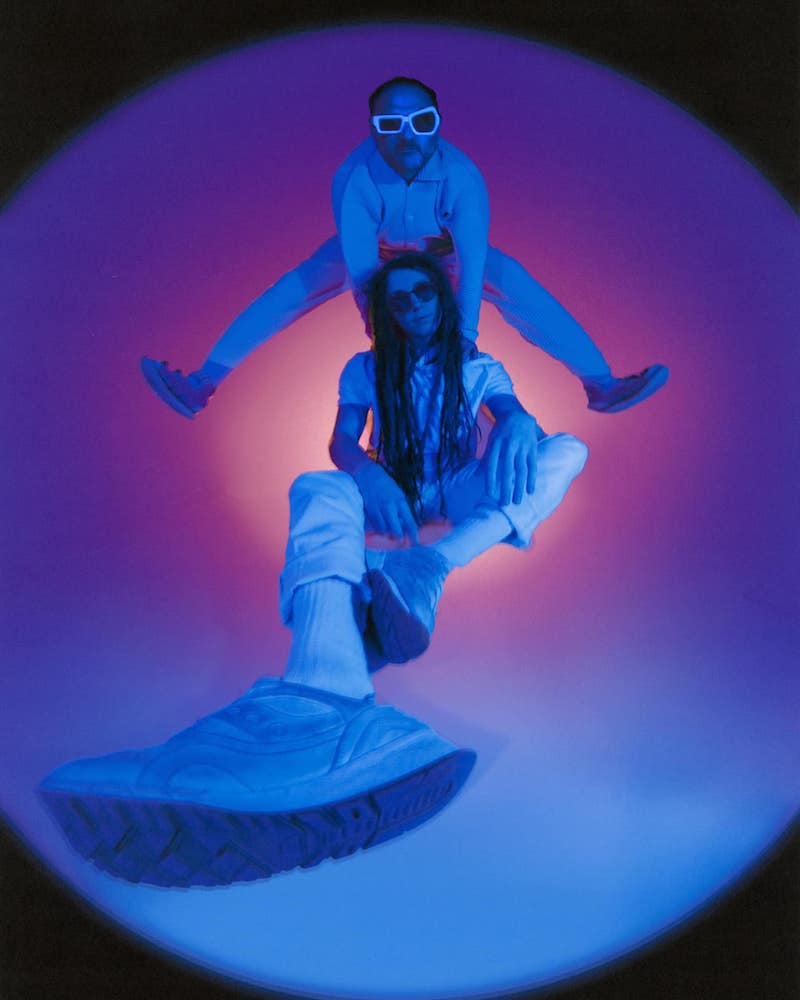 “We wanted something that felt very human,” Shmuck adds, and the way that their debut project came together was a similarly organic process, seemingly with the ease of breathing in and out. “It wasn’t so much ‘We should start a project’ and more ‘Wow, we have a project here,’” he remembers; with Sam adding, “We never planned on doing an actual project together, but we connected in a beautiful way at the right time.”

The result is one of the most sonically diverse albums you’re likely to hear all year—spanning gorgeous 2step, the clattering bombast of trap, house music’s insistent pulse, and the starry-eyed outlook of synth-pop. The equally eclectic list of aforementioned collaborators was also integral to these tunes’ gestation: “When Sam started getting more people on the project, we really achieved a clarity as to what this album would be,” Shmuck affirms.

The first single, “Clarity,” kicks the door down with massive synth melodies and a rippling chorus, not to mention the dexterous rhymes of Atlanta hip-hop duo, EARTHGANG. “I remember getting their stuff back, and we were just like, ‘Wow,’” Shmuck recalls. “It felt like there was a mutual energy present, and we made a song out of it.”

Then there’s the gorgeous disco sighs of “Speechless,” which features indie scion Moses Sumney on vocals and has origins in a 2015 session between Sumney and Sam. “Shmuck took that and reimagined it to be way more beat-driven,” the latter explains, pointing out that “We brought a lot of stuff to the table that we’d already started separately to finish it together.”

“We have very eclectic taste, and the record reflects that,” Sam continues, and TRY’s debut indeed feels like a sonic travelogue through every corner of electronic and pop music—no stone left unturned, with thousands of miles on the odometer.

“We wanted to make something that sounded timeless, and we figured that out as we went along—music that provided a visceral energy,” Shmuck says while talking about the duo’s overall aims, and there’s no greater charge this year than what you’ll get from hearing what these two have in store.

We recommend adding TRY’s “Fire Sign” single to your favorite alternative pop playlist. Also, let us know how you feel in the comment section below. Mel Blanc’s famous catchphrase, That’s All Folks! Thanks for reading another great article on Bong Mines Entertainment – the hot spot for new music and entertainment news. Always remember that (P) Positive, (E) Energy, (A) Always, (C) Creates, (E) Elevation (P.E.A.C.E). Contact us on social media via Twitter, YouTube, Instagram, or Facebook, and let us know what’s going on. Disclaimer: This post contains Apple Music affiliate links. If you make a purchase after clicking a link, we’ll collect a share of sales or other compensation.