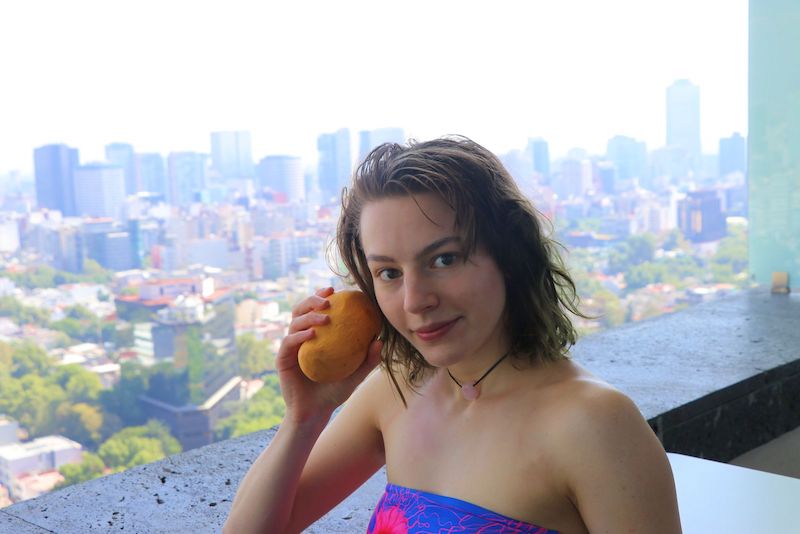 Meresha releases a lyric video for her “Coconut Island” single

Meresha is a Florida-based electro-pop singer-songwriter and multi-instrumentalist. Not too long ago, she released a lyric video for her “Coconut Island” single.

“So we crossed the sea again looking to find a land where we could thrive, you and I. Then a storm came suddenly, shook us up so violently, and we lost all track of time. The warm sand beneath my cold body, I rose with the sun when you found me.” – lyrics

‘Coconut Island’ tells a dreamy tale of a young woman who enjoys a sweet-like-candy-life on a tropical island with her significant other in the summertime.

Apparently, the breezy and warm air is fresh and pure, and the deep blue sea entices them to take a swim. Later, they savor the yummy juice from coconuts while the gentle waves crash the shore.

Also, the likable tune sends an evergreen message which states that coco is good for your soul and nature is the remedy. 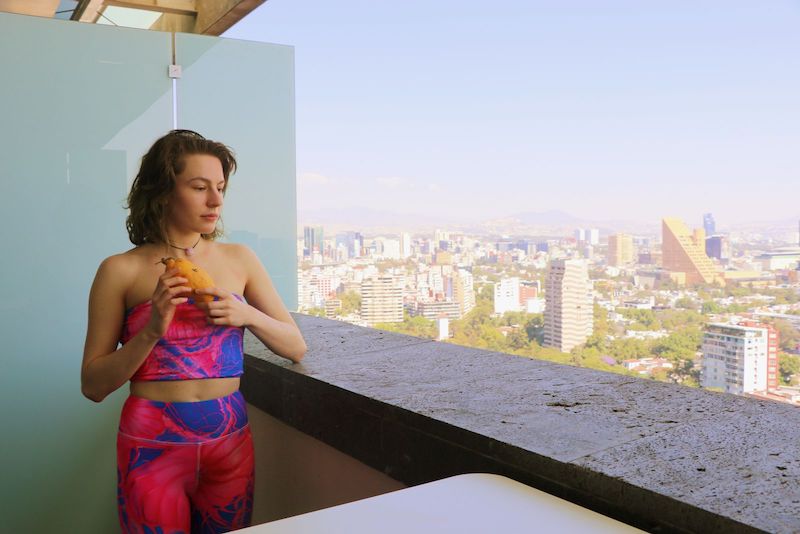 Meresha considers herself an #AlienPop innovator with a wide-ranging soulful voice and quirky sonic vision.

Meresha has landed on the Billboard charts 7 times, including peaking at #3 on Billboard’s Next Big Chart globally.

We recommend adding Meresha’s “Coconut Island” single to your personal playlist. Also, let us know how you feel about it in the comment section below.