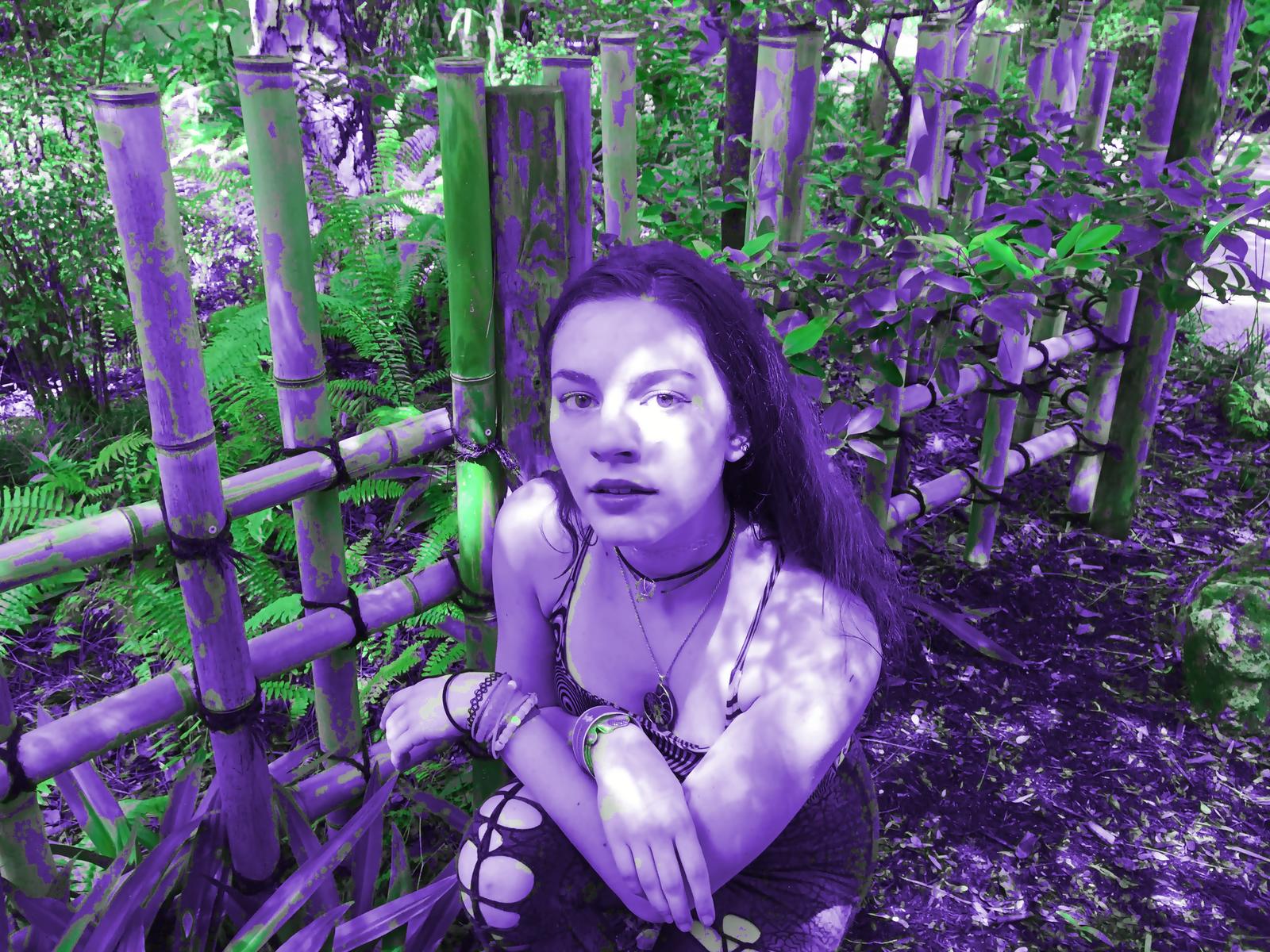 Meresha is an indie singer who creates eclectic, digital Pop music with a touch of Soul. Not too long ago, she released a music video for “Together + United“, a lovable song.

Her career started at the age of 12 when she recorded her song, ‘Fool Don’t Be’, in a tiny CD booth at a mall in Warsaw, Poland. Afterward, she played the song for various people, and they were impressed. Years passed, and Meresha and her family moved to the United States, where she furthered her education in theater, dance, and music.

The video features freaky cool and colorful animation by Maxime Causeret. Also, it possesses colorful, spacy jellyfish-, amoeba-, cell-like creatures sharing the screen with Meresha. It also showcases a Chibi-Anime Meresha, of course with purple hair, and shares her daily adventures in the clip.

Meresha’s Instagram shows a regular interest in Japanese animation and culture, so perhaps it’s not a surprise that she has been transformed into something like a modern-day Powerpuff girl.

Finally, there is an explosion of time-lapse flowers filmed by cactus flower expert Ecinopsisfreak, and by Spanish photographer, David do Los Santos. 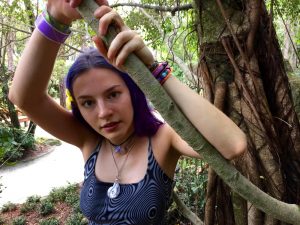 “Together + United” is a driving, powerful song.  Based on “Together” which was fully written by Meresha, Argentinian Producer United Minds adds his production flair, after having won Meresha’s WAVO remix competition. With a final mix by the legendary Power Station team represented by Paul Kronk and Rob Roy, the song is an easy choice for a party playlist.

We sat down with Meresha, and this is what she had to say about her brand-new single “Together“.

What inspired you to create ‘Together’?

Meresha: There’s a lot of divisiveness in today’s world, so we can’t let ourselves be divided because of our skin color, national background, religious practice, sexual preference, or other beliefs. I believe we are greater together.

“‘Together’ is a song about experiencing love, at both a personal and universal level. Love is the only way that the world can become united at the core.” 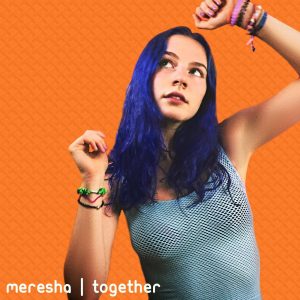 What have you been up to lately?

M: I’ve just released ‘Together’ and 3 other versions, including ‘Juntos’, my first song in Spanish; and I’ve been busy getting the word out to the radio, blogs, etc.

I’m also working on a bunch of other songs, some of which are more or less finished, while others might need a lot more work. And at the end of the year, I plan on heading to California for a break. I’m so much looking forward to that.

What’s the greatest obstacle you had to overcome, and how did you overcome it?

M: I haven’t quite overcome it, but have made some progress. I’m an Indie artist, and Radio is dominated by artists who are signed to one of the 3 label groups.  It’s very hard, if not impossible, to grow in general popularity without their access and push. 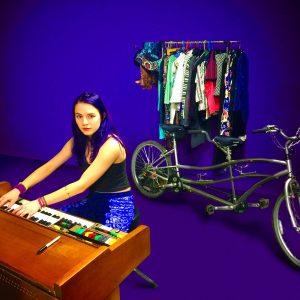 Luckily, social media, and blogs like yours, and other new communication channels make it possible to be in contact with fans directly.  Every day, I can reach, with one post, more people than I could at a concert. It takes a long time to build an audience, but these days, I am appreciating the love that’s coming back to me from people I met online.

What is your most memorable studio moment?

M: Probably hearing it all come together for the first time. I use the studio sometimes for recording vocals. Many of my songs have several tracks of me singing lead and backup, and other sounds, all at the same time.  Once you have that first clean mix coming through studio speakers, and your vision has been realized, it can be magical. 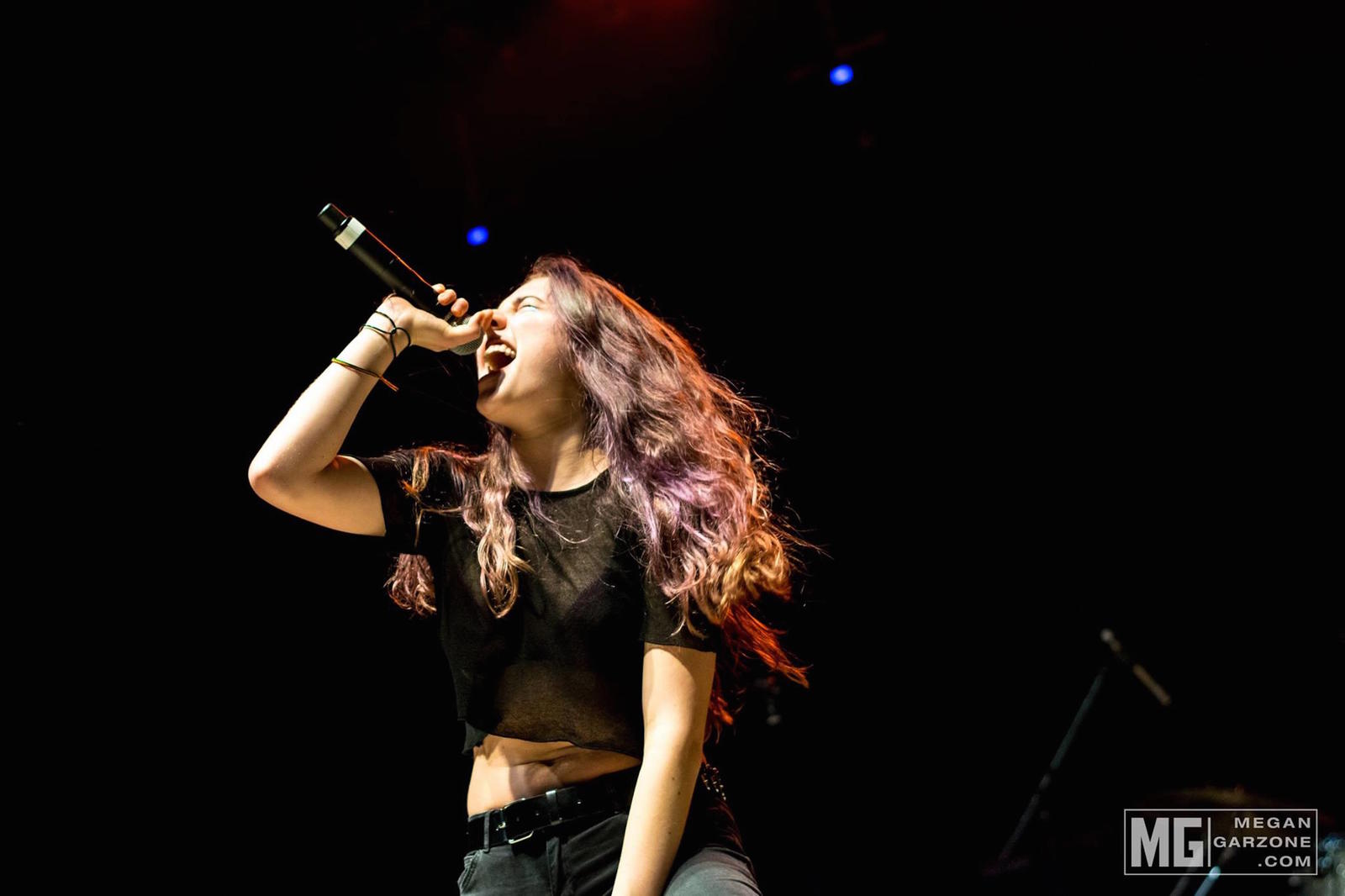 M: One of my most incredible concert experiences was on Jones Beach, not too far away from you guys. I flew in from Europe to see Paramore for the first time. They opened for Gwen Stefani and No Doubt, and the incredible Janelle Monáe was also part of the ticket.

I was there for Paramore, though, and was literally in shock after the concert. Took me a while to get myself ready to go home. 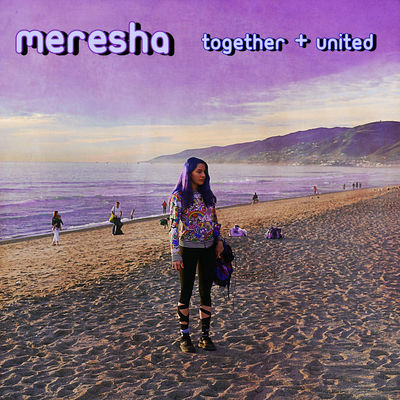