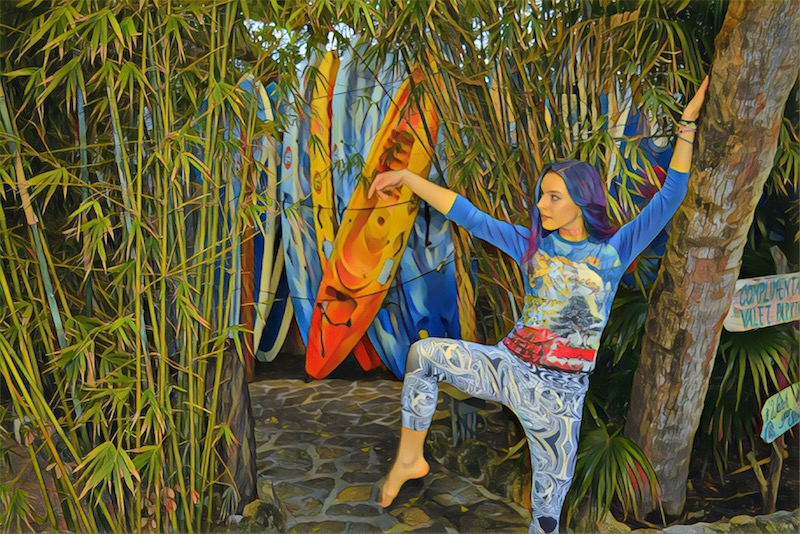 Meresha is a Florida-based electro-pop singer/multi-instrumentalist. Not too long ago, she released a stimulating lyric video for her “Game of Video” single.

“Life is a game of videos, house full of mirrors. Playing with all you indigos, tryna see clearer. Whatcha know, you know, you don’t know.” – lyrics

“Game of Video” suggests that we are a part of a simulation. Kind of like what transpired in The Matrix movie, which highlights a computer program made by robots to simulate a world which humans think is real. Many people believe in this theory. Elon Musk, CEO of Tesla and Space X, believes that there is a ‘one in billions’ chance that we are NOT part of a simulation. 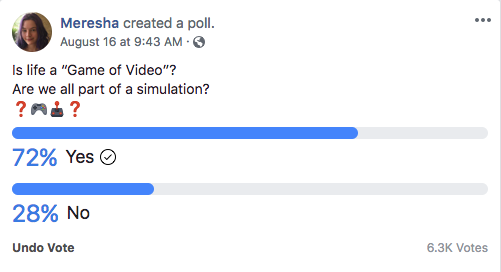 To be sure, Meresha conducted a poll via Facebook. She asked her fans, “Is life a game of video?” A short while later, over six-thousand people voted, agreeing that life is indeed a “Game of Video”. Therefore, if that’s the case, then we should be able to modify the stimulation, and perhaps, develop the superpowers within us. 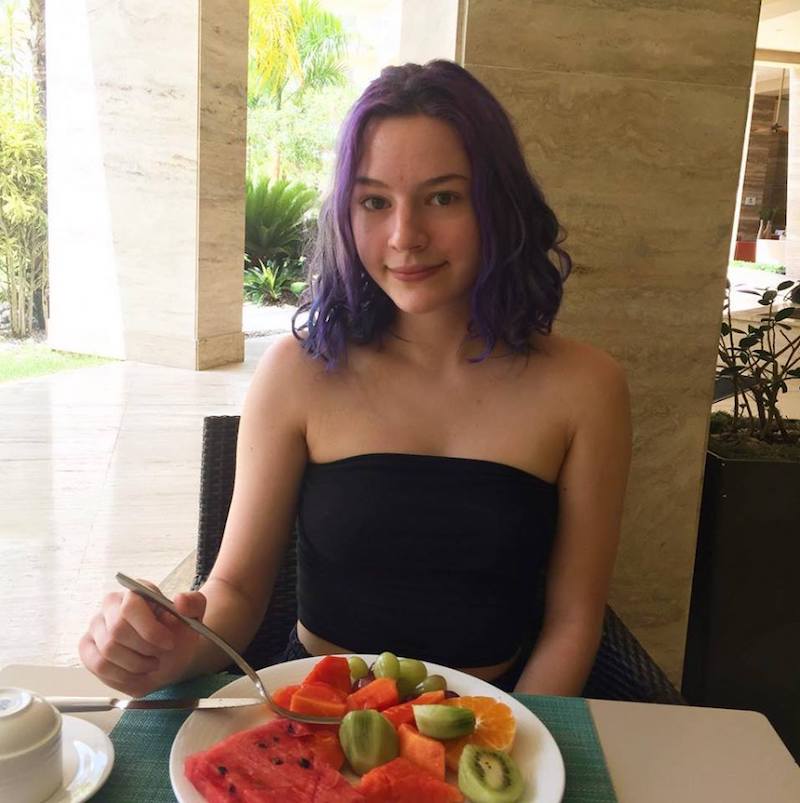 Meresha’s music has been streamed over 14-million times on various platforms. Also, she has charted on Billboard 7 times and her “Enter the Dreamland” EP was named one of the Top 20 Pop Albums of the Year. Her influences include Robert Plant, Joss Stone, Freddie Mercury, Hayley Williams, and James Blake.

In conclusion, we recommend adding Meresha’s “Game of Video” single to your personal music catalog. Also, check out her “This is: Meresha” playlist below.