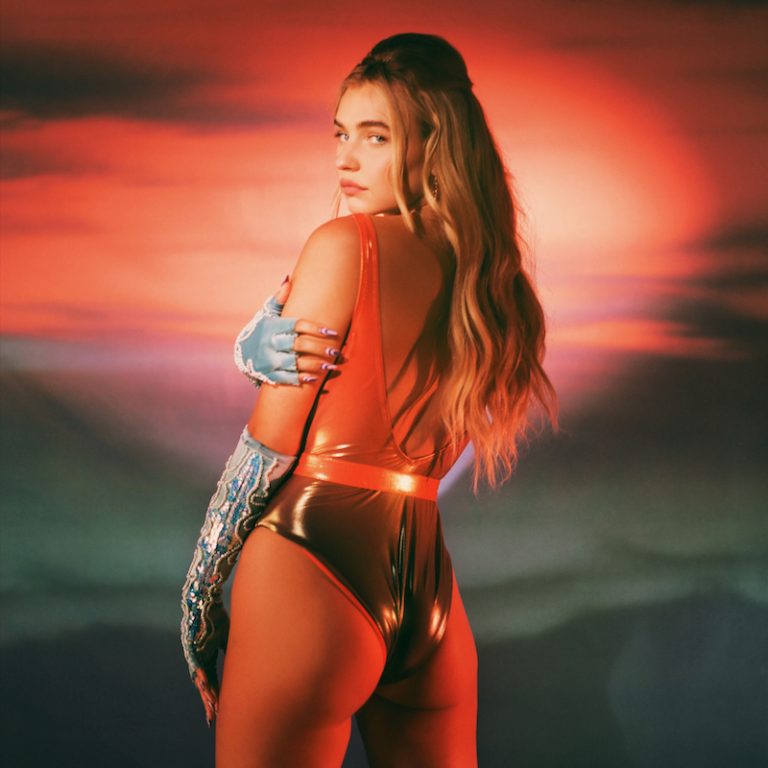 Maty Noyes is an LA-based singer-songwriter from Corinth, Mississippi. Not too long ago, she released an appealing pop tune, entitled, “Diggin’ Da Blunt.”

“At this time of my life, I was single, and my life was like an episode of the bachelorette. Until, much like the show, one stays along longer than the others and the heart grows fonder and you choose someone. But, before that time, my heart belonged to the openness of the world and this certain kind of energy. And I was feeling myself as a sexual goddess. Also, I was drinking a lot and partying and in the studio all the time. And this song is just an embodiment of the combination of what I was going through at that time.” – Maty Noyes explained 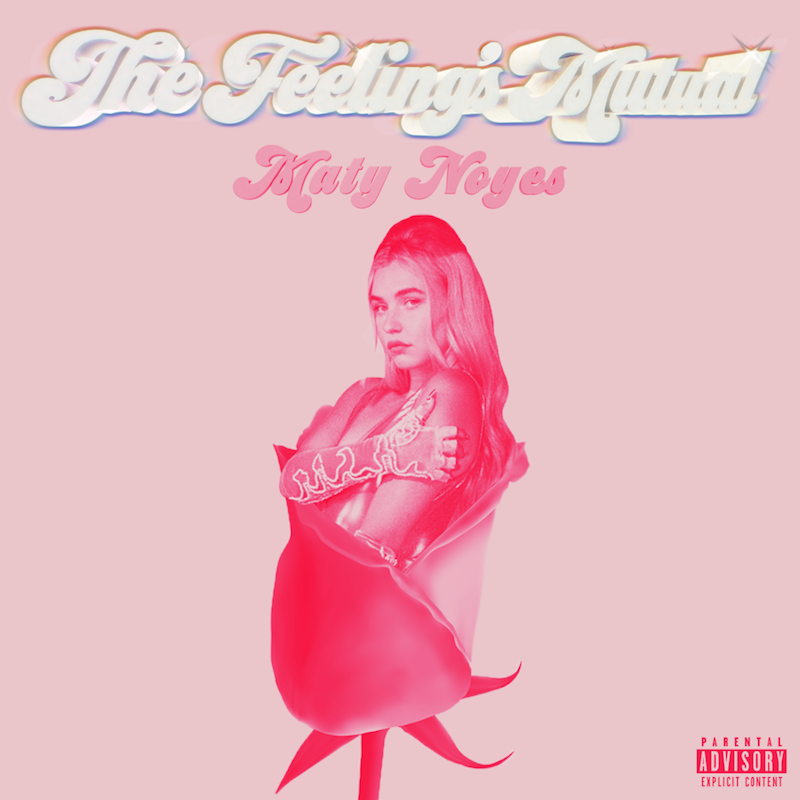 “‘The Feeling’s Mutual’ is so much inspired by three men that I’ve been in love with, and the emotions and the types of love that we’ve gone through. I hope that everybody finds something on this album they feel a special connection to – that reminds them we can all relate through similar experiences. Every song is about a different stage of love. There’s every kind of emotion within love, and I felt them all when making the album. The collection spans multiple genres and is an embodiment of love, heartbreak, and everything in between.” – Maty Noyes explained

Maty Noyes has been on quite the journey since committing her life to music as a pre-teen. She’s been churning out hits since she was 17 when she duetted with The Weeknd on “Angel” from the GRAMMY-winning #1 album, “Beauty Behind the Madness.” Shortly after, she went double Platinum writing and singing on Kygo’s “Stay” single. Also, she wrote on Celine Dion’s “Courage” album.

Noyes’s 2016 solo debut EP, “Noyes Complaint,” established her early signature sound with the single, In My Mind, which has clocked over 100 million Spotify streams to date. Her next project, “Love Songs From A Lolita,” earned her endorsements from notable media outlets. 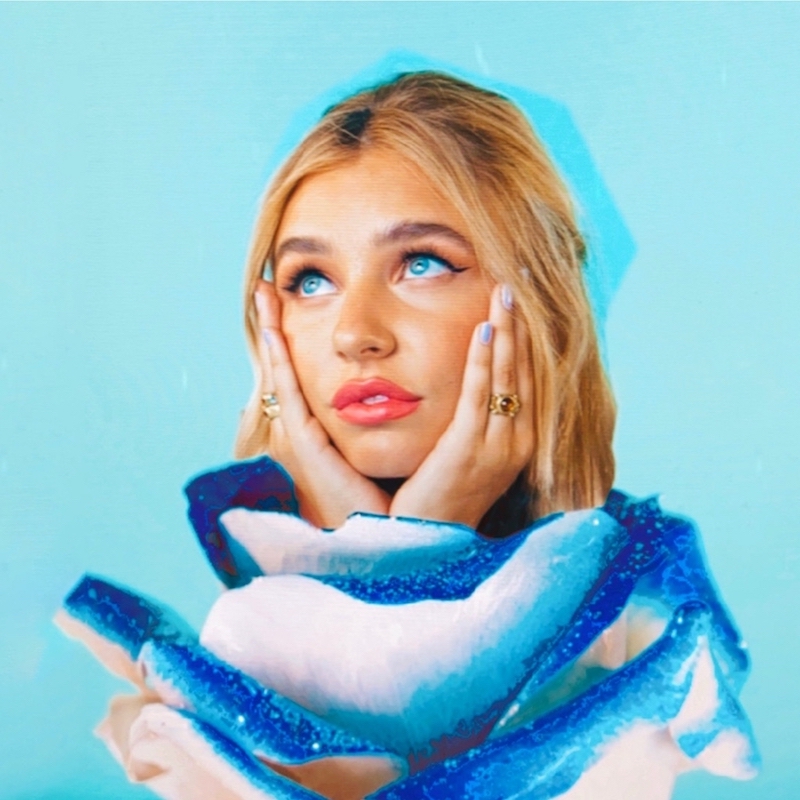 “Like a lot of people in our country right now, I am feeling downtrodden and bossed around, told what to do. I want to make songs that show love can triumph over hate. I don’t believe in limits. Any day I go into the studio, I could come out with something disco or pop or soul. I am all about pushing boundaries and avoiding boxes. For me, I want contradictions to define me. Because contradictions challenge me to be undefinable, to be more tomorrow than I am today.” – Maty Noyes explained

With her distinctive, sultry vocals, Noyes delivers a message of love and compassion, the through-line in all her music. Noyes is constantly at work, creating new material and perfecting her craft, while looking for new ways to explore her central theme.