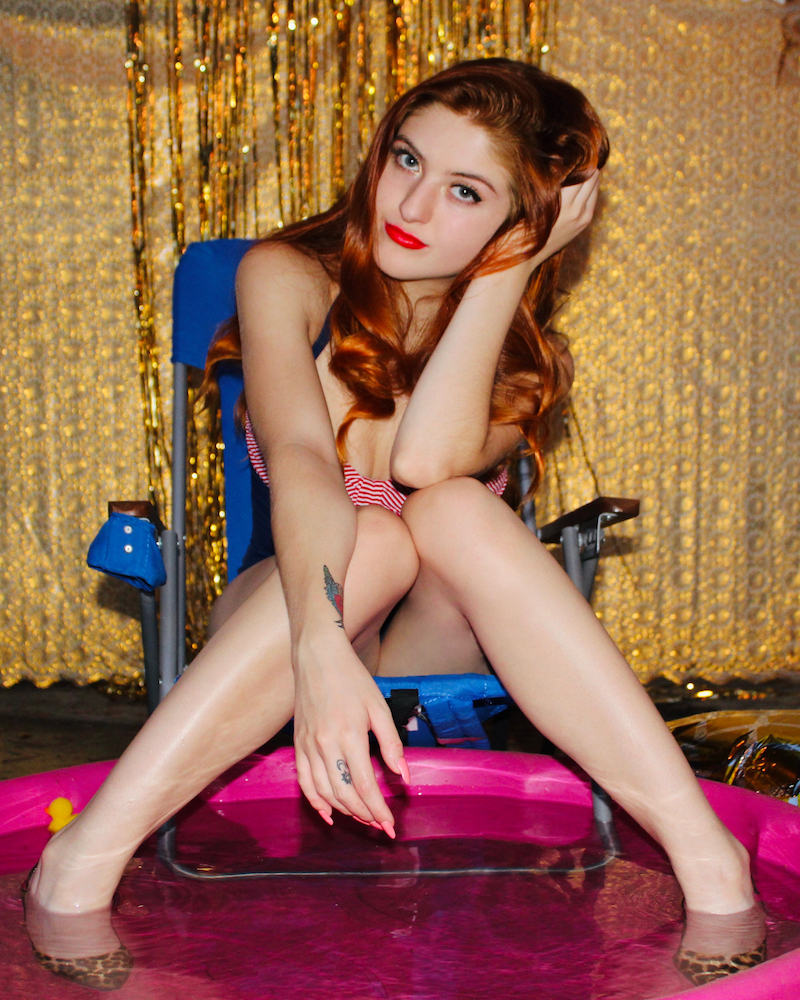 Marlhy releases a lovely audiovisual for her “R.I.P.” single

Marlhy is an LA-based singer-songwriter and multi-instrumentalist from Dallas, Texas. Not too long ago, she released a lovely audiovisual for her “R.I.P.” single, produced by Christian Fiore with additional production by Luke Moellman (Great Good Fine OK).

‘R.I.P.’ tells a post-breakup tale about a young woman who realizes that her ex-boyfriend was just a waste of her valuable time. Apparently, she had no choice but to replace him with another guy who treats her the way she needs to be treated. However, as she enjoys her brand-new relationship, her ex is hurt and in tears because they are no longer an item.

‘R.I.P.’ encourages listeners to remove any negative relationships in their lives and serves as a reminder to always love yourself. Also, the song focuses on reclaiming your own self-confidence by laying toxic relationships to rest. Furthermore, Marlhy hopes “R.I.P.” will help listeners get through any hardships they may face and remind them they are not alone.

“Rest in peace to what we had. It was fun but now it’s dead.” 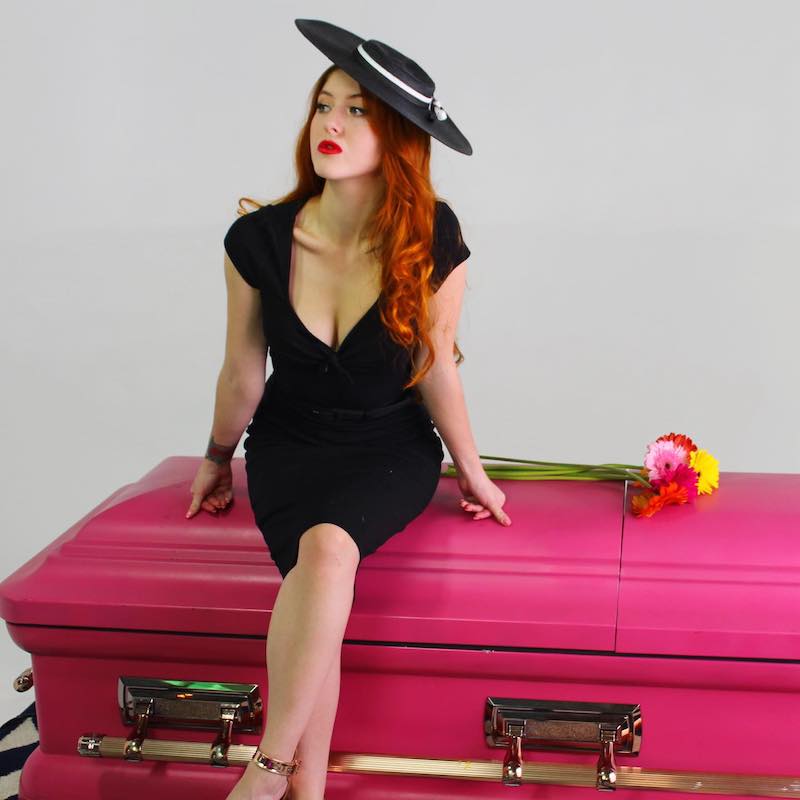 “I had just gotten out of a really unhealthy relationship and hated the feeling of missing the good times, even when I knew I made the right choice. What really helped me to move on was staying grounded in my choice and learning to love myself. I want this song to be a reminder that you’re not alone. You’re going to get through it and you’ll be better off in the end.” – Marlhy stated

Marlhy has taken the pop world by storm with her unique blend of genre-twisting pop. So far, she has collaborated with producers such as Alex Delicata (Beyoncé, Rihanna, Lil Wayne) and Mike Molina (John Legend, Rick Ross, Young Thug). The artist-to-watch is heavily influenced by Amy Winehouse, The Cure, and Bob Marley (her parents coining the moniker Marlhy from their love of the reggae legend). Also, Marlhy has released several top-trending singles (“Claustrophobic”, “Green Light”, “Bubbles”) – all of which debuted on Spotify’s New Music Friday. 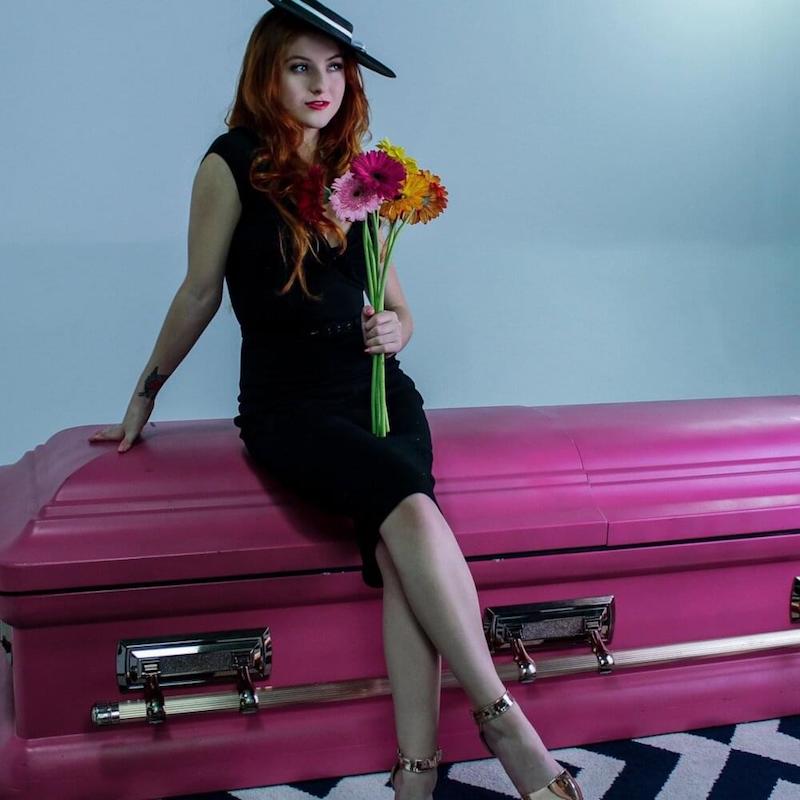 ‘R.I.P.’ is an excellent play on words to describe cutting-off a toxic relationship just in time for the Halloween holiday. The likable tune contains a sentimental narrative, pleasing vocals, and harmonious melodies. Also, the song possesses drum-laden instrumentation flavored with an emotional pop aroma. Furthermore, “R.I.P.” follows hot on the heels of Marlhy’s previously released single, entitled, “feelings” (with pluko), and “R.I.P.” is the first single from her forthcoming EP.

We recommend adding Marlhy’s “R.I.P.” single to your personal playlist. Also, let us know how you feel in the comment section below.