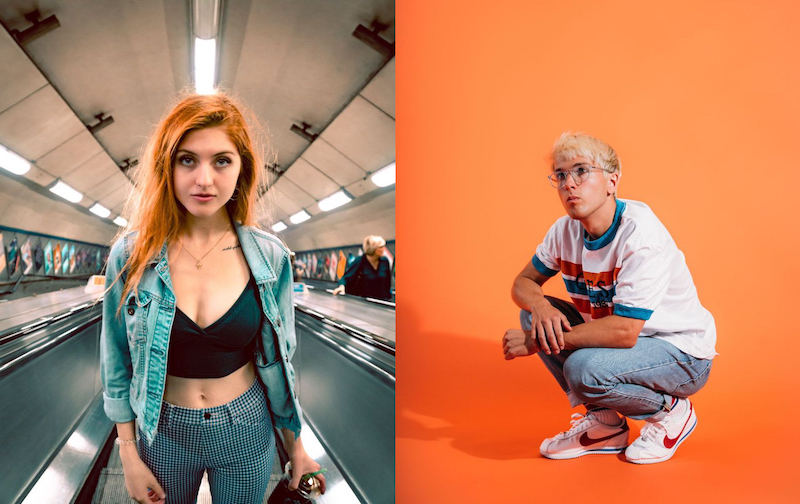 pluko (Sam Martinsen) is a 20-year-old artist and producer from Hollidaysburg, PA. Marlhy is an 18-year-old LA-based singer-songwriter and multi-instrumentalist from Dallas, Texas. Not too long ago, they released an invigorating electronic tune, entitled, “feelings”, via Splendid Society.

“We just the kids with the f**ked up feelings.” 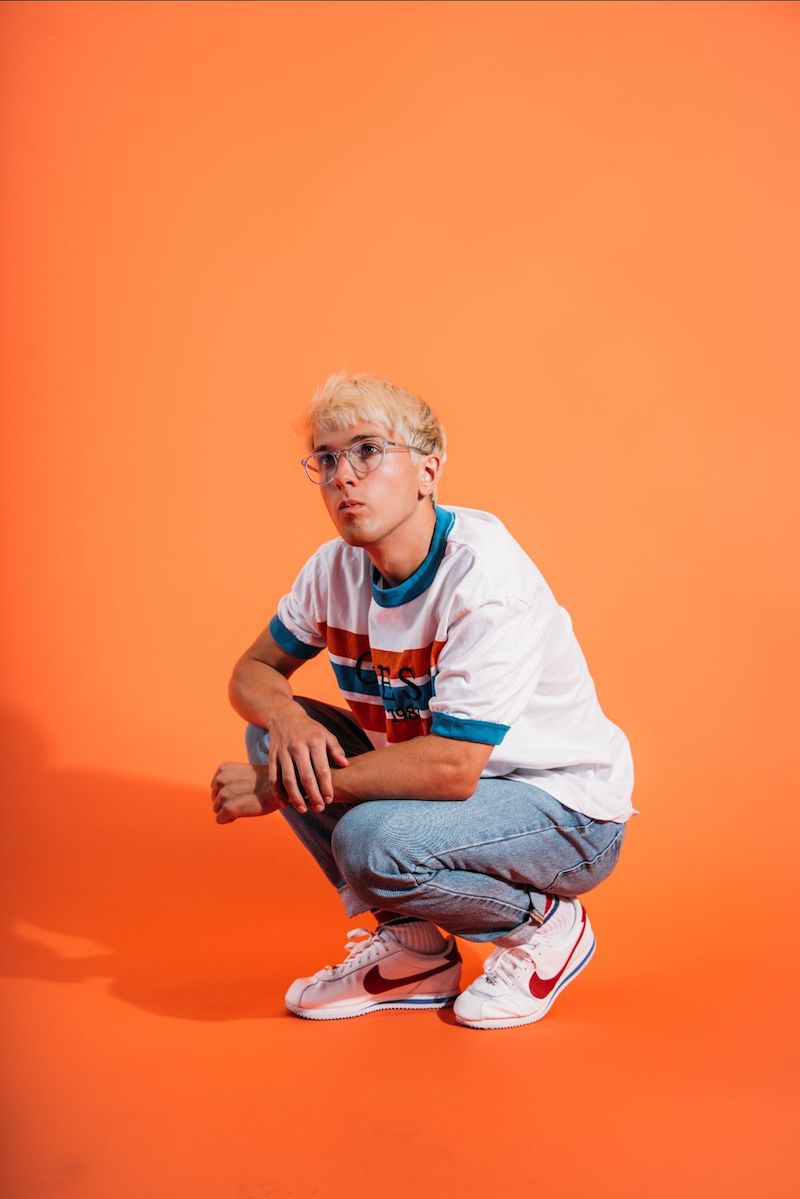 “I wrote ‘feelings’ as a song to reflect my outlook on the world and life in general. Kind of just accepting things for how they are and really just making your life about what you want it to be. Turning not so good situations into good ones. I really want this song to just teach people to appreciate what they have, love each other, and to be accepting. Above all, I want this song to make people feel happy.” – pluko stated

pluko’s releases have racked up over 70 million streams online across various platforms. Also, he has performed at major festivals including Coachella, Firefly Festival, and Electric Forest. Last year, he launched Splendid Society, a record label, collective, and fashion brand.

“Let’s build a world where we got no ceilings.” 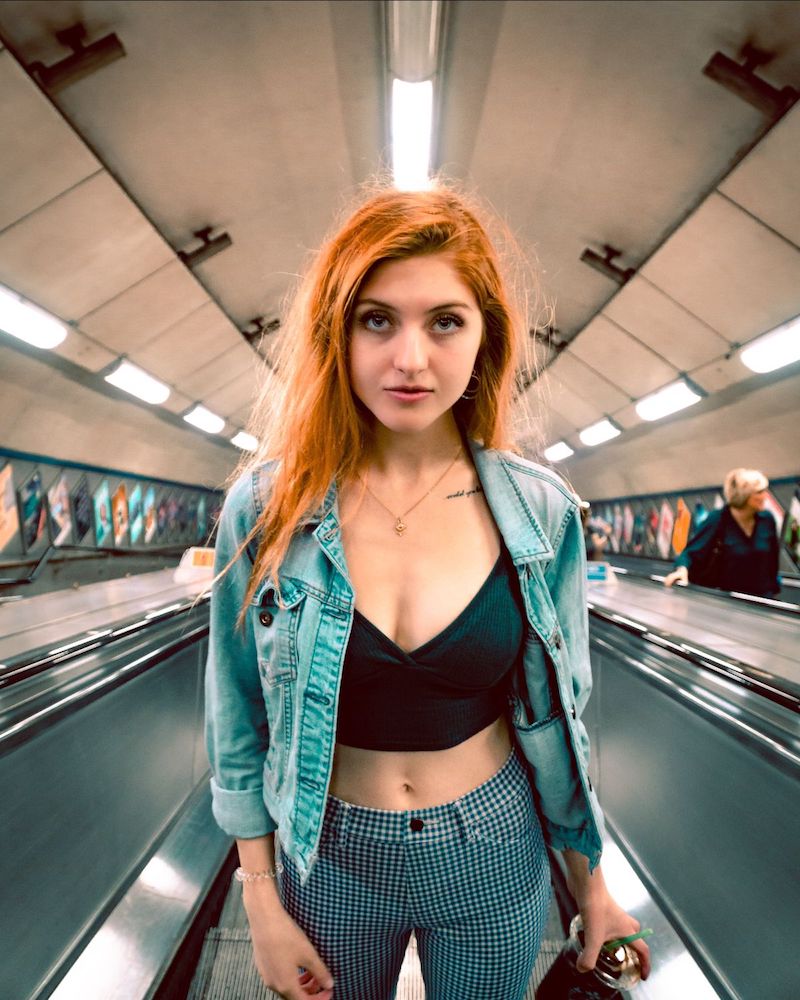 “I know, for me personally, I sometimes take small things too seriously or worry too much about things I shouldn’t. I hope when people hear ‘feelings’ they feel a sense of release and are able to live in the moment. One of the most important things I’ve learned growing up is that life is so much better when you’re focused on what makes you happy. And simply taking things as they come.” – Marlhy stated

Marlhy has taken the pop world by storm with her unique blend of genre-twisting pop. So far, she has collaborated with producers such as Alex Delicata (Beyoncé, Rihanna, Lil Wayne) and Mike Molina (John Legend, Rick Ross, Young Thug). The artist-to-watch is heavily influenced by Amy Winehouse, The Cure, and Bob Marley (her parents coining the moniker Marlhy from their love of the reggae legend). Also, Marlhy is a forward-thinking artist who, like pluko, is able to be a pivotal voice for their Gen Z peers.

“A genre-pushing single, ‘feelings’ is slated to become a new fan-favorite.” 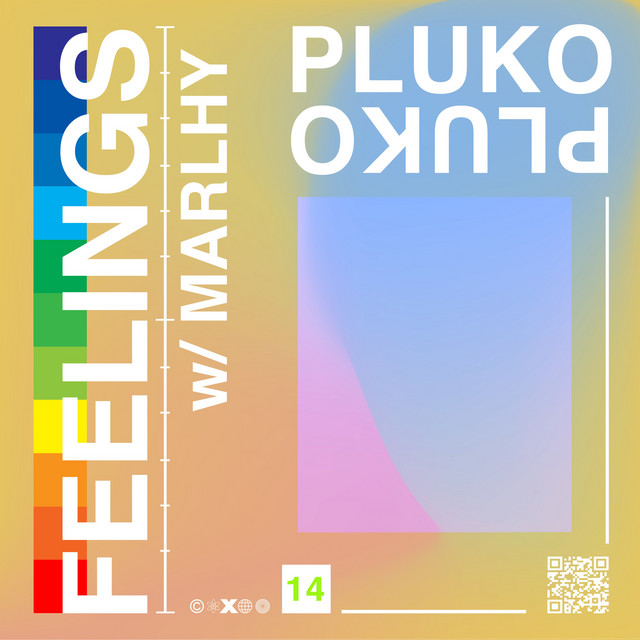 We recommend adding pluko’s & Marlhy’s “feelings” single to your personal playlist. Also, let us know how you feel in the comment section below.