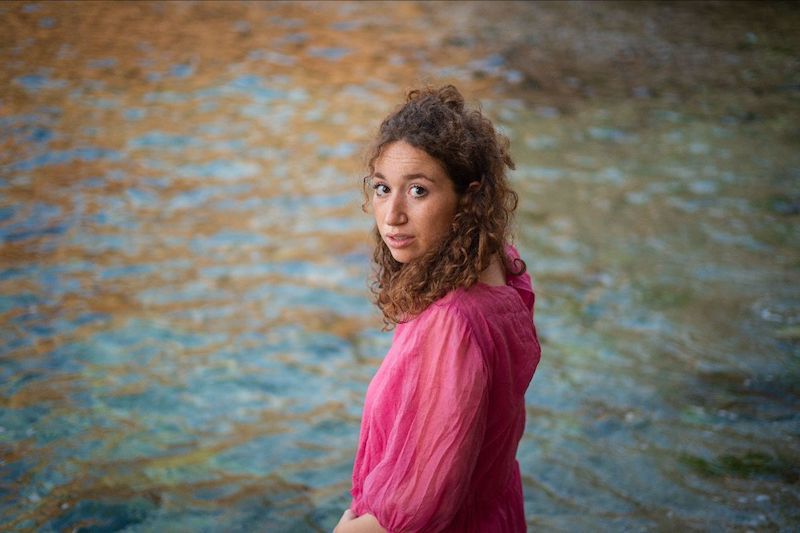 Marie Naffah unveils a lovely audiovisual for her “California” single

Marie Naffah is a talented singer-songwriter from London, England. Not too long ago, she released a lovely audiovisual for her “California” single.

“Quite simply, ‘California’ is a love letter to a place. It’s meant to capture the infatuation of being somewhere that is not your home. Where the mundane becomes marvelous and every detail is a souvenir. I wrote it after coming back to London. Also, the verses are just lines lifted from my diary pages. It all happened – the smell of the dock, the drives to nowhere, the early sunrises, and the coffee from big cups. We were staying on a houseboat on the dock where Otis Redding was said to have written ‘Sitting on the Dock of the Bay’.” – Marie Naffah stated

‘California’ is an ode to escapism. The likable tune contains a nostalgic air of blues, pleasing soul vocals, and rich harmonies. Also, the song possesses moody instrumentation flavored with jazz-influenced keys, percussion, and guitars. Furthermore, “California” is an excellent taste of what listeners can expect to hear on Marie Naffah’s upcoming debut EP.

“When it came to the chorus, I imagined all the places in the world as different people attending a pageant or a ball of some sort. Paris and London were in short black dresses looking chic at the bar but dare not dance. Italy was ordering the best food and wine to the table. But California, she was dancing with her eyes closed in a loose white dress, right in the middle with no care in the world.”

‘California’ follows the release of ‘The Cage’ earlier this year. The song is also taken from the forthcoming EP, which was recorded with Neil Comber (Florence + The Machine, Glass Animals, Charlie XCX), Matt Colton (Arctic Monkeys, Christine and the Queens), and Simon Byrt (Pixx, Charlotte OC, Babeheaven). The project steeped in influences from across the world. Be it Naffah’s half-Lebanese heritage, her songwriting road trips across the U.S., or life within the U.K. Also, Naffah’s experiences form the foundations of the stories her stunning vocals bring to life in a way reminiscent of the likes of Lianne La Havas, Florence Welch, Lily Moore, and Maggie Rogers. 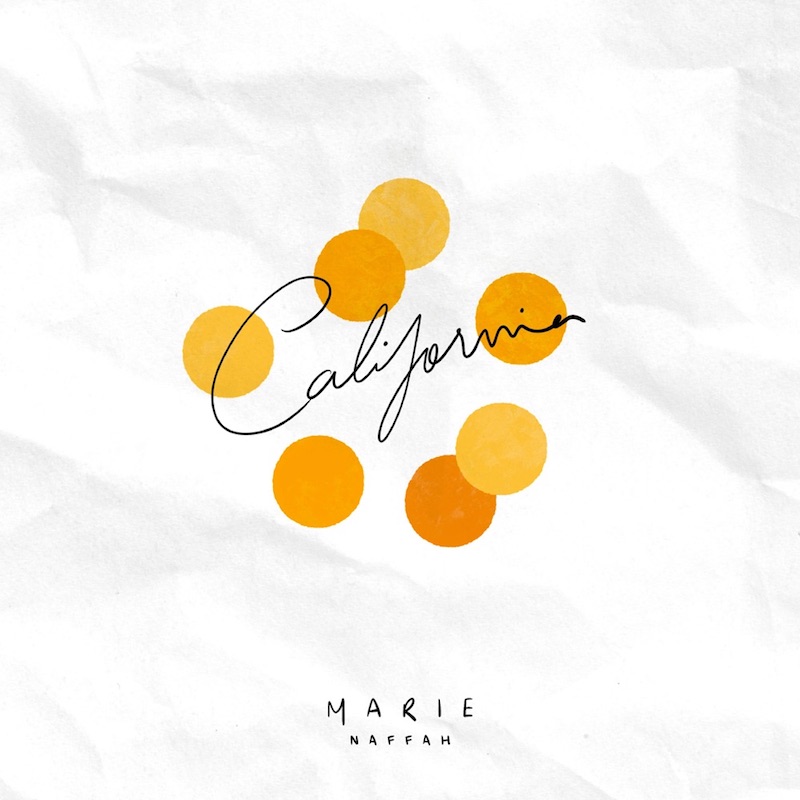 We recommend adding Marie Naffah’s “California” single to your personal playlist. Also, let us know how you feel in the comment section below.