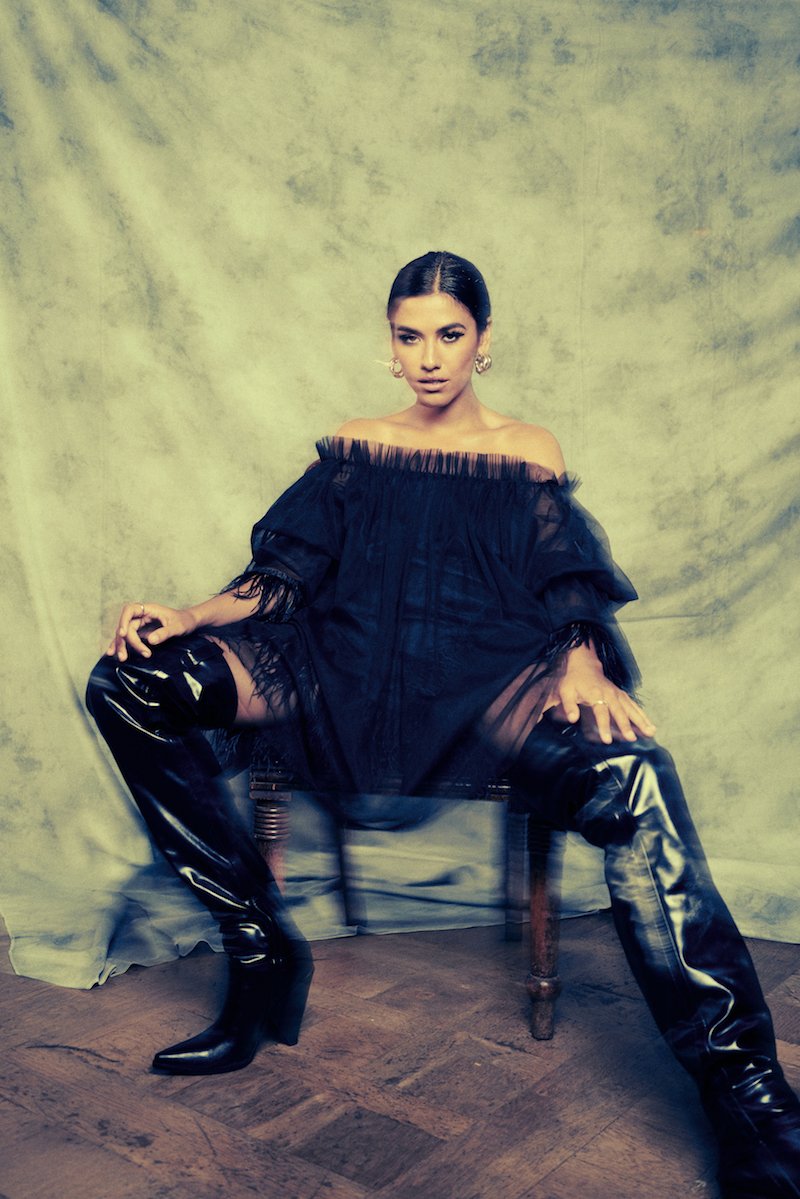 Charlotte OC (Charlotte Mary O’Connor) is a talented singer-songwriter from Blackburn, England. Not too long ago, she unveiled a lovely alternative-pop tune, entitled, “Freedom”.

‘Freedom’ will be featured on Charlotte OC’s upcoming  EP, entitled, “Oh The Agony, Oh The Ecstasy”, set to be released in Spring 2020. Also, the highly anticipated song follows hot on the heels of her “This Pain” single, and after the success of her debut album, entitled, “Careless People”.

Charlotte OC has amassed critical acclaim with earlier singles such as “Almost Mine” (10 million) and “Symphony” (5 million). Also, not too long ago, she collaborated with Jonas Blue on his “Supernova” single.

We recommend adding Charlotte OC’s “Freedom” single to your personal playlist. Also, let us know how you feel about it in the comment section below.